A second missing persons appeal has been issued for Brighton teenager Klodian Marku, who has not been seen for more than three weeks. 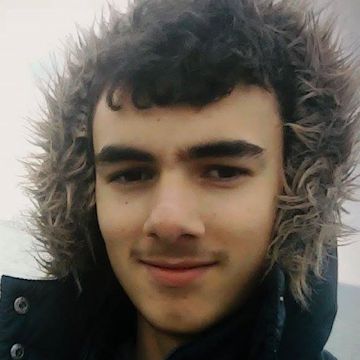 Police are concerned for Albanian teenager Klodian Marku who has gone missing from his Brighton home.

The 16-year-old was last seen on Sunday, 21 May by his carer in Eastbourne Road at midday. He said he was going out but would be back home at 11pm.

Since then, police have had a few reports of sightings of Klodian although they have not been corroborated.

Klodian is white, 5′ 10″ with black hair. He was last seen wearing a black puffa-style jacket, grey tracksuit bottoms and a grey t-shirt.

PC Rebecca Pitt said: “This is the first time Klodian has not returned home and it is out of character for him. He maybe using local buses to get around the city. Please let us know if you see him or know of his whereabouts.”

Contact police if you have seen Klodian or have any information about him by emailing 101@sussex.pnn.police.uk or ring 101. If Klodian is in danger or in need of urgent medical attention, dial 999.