Coldplay concert – Brighton & Hove News will be there…… 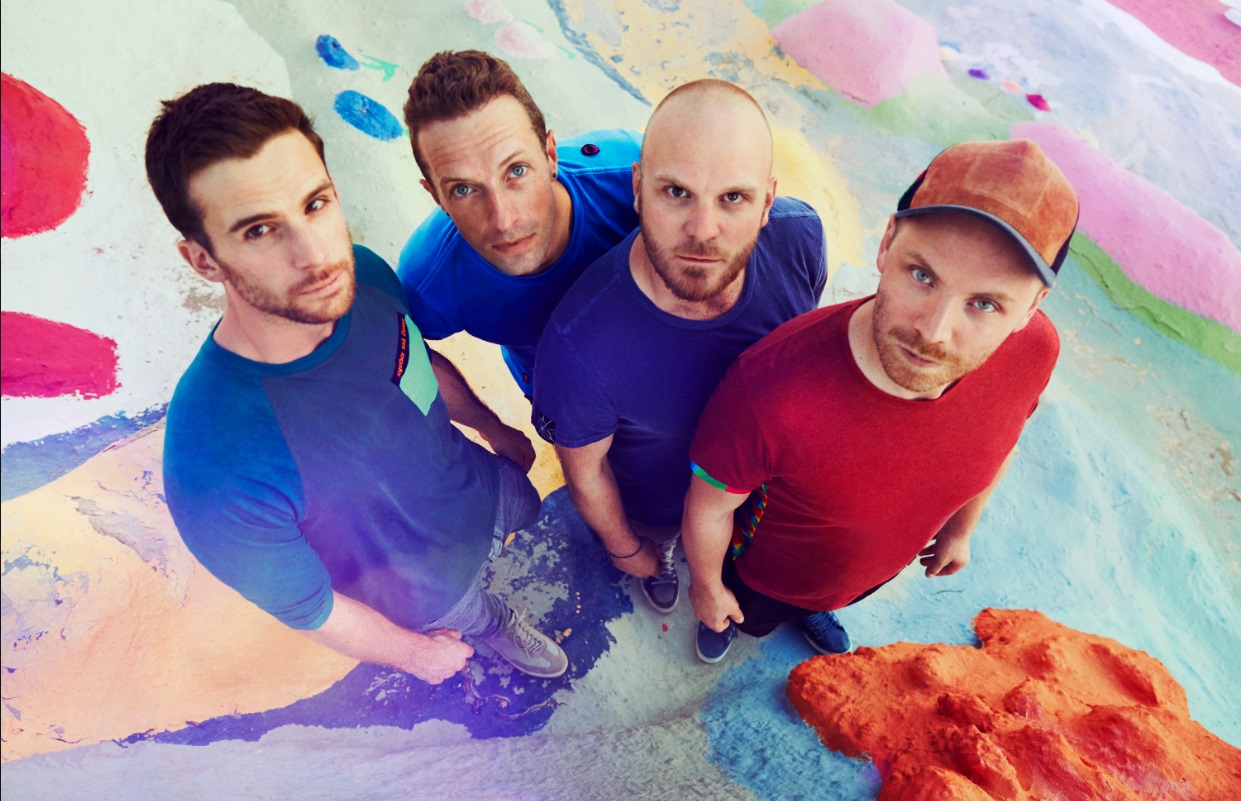 It’s been around 9 months since we purchased our tickets for the UK’s only Coldplay concert and now it is just a few days away.

Alas they are not playing in Brighton, so we will have to hot-leg it all the way to the 74,500 capacity Millennium Stadium (now known as the Principality Stadium for sponsorship purposes) in Cardiff to see them perform.

Obviously the show has been a big hit with The Guardian saying – A planet-sized visual spectacle, The Telegraph stating – A colourful, vibrant celebration of life, and the London Evening Standard reported – Kings of the stadium… a dazzling slice of pure paradise. But to be honest you wouldn’t expect any less from Chris Martin, Guy Berryman, Jonny Buckland and Will Champion.

The current tour is the bands seventh since their formation and interestingly enough they were originally called Pectoralz in 1996 when Chris and Jonny got together at University College London and when Guy joined the group they changed their name again to Starfish, but settled on the name Coldplay in 1998.

I first became aware of them when their anthemic single Yellow was released seventeen years ago, but then I think everyone discovered them around that time with either Yellow or their debut album Parachutes and the boys haven’t really looked back ever since and have cemented their place in rock history alongside The Beatles, The Rolling Stones, U2 and the likes. I mean all of their seven proper albums have made it to the UK number 1 album slot and have currently amassed a total of 615 weeks within the Top 75. No surprise that they are in the Top 10 of world’s richest celebrities, ranking at 8th with £69.33 million and chasing the likes of Cristiano Ronaldo with £73.2 million and JK Rowling with £74.8 million, but hey money isn’t everything!

The next release from Coldplay will be a 5 track EP entitled Kaleidoscope, with lead track All I Can Think About Is You and it will be with us on 14th July.

The concert review can be found here: