Brighton University is awarding more than 4,400 degrees in a series of graduation ceremonies at the Brighton Centre this week.

Students from 90 countries and aged from 19 to 79 will be stepping on to the stage to collect their awards over four days starting tomorrow (Tuesday 25 July). 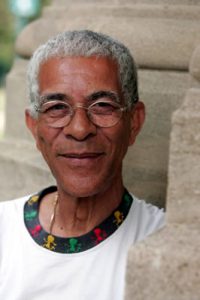 The university is awarding an honorary degree to Bert Williams, the driving force behind the Brighton and Hove Black History project.

It is also awarding an honorary Doctor of Letters degree to Alan Rusbridger who spent 20 years as editor of The Guardian newspaper.

Vice-chancellor Debra Humphris said: “Graduation ceremonies are always the high point of the academic year, bringing together as they do the whole university community with our graduates and their families and friends.”

The main speakers during the week include three women with degrees from Brighton University.

She has seen the project through from conception to its grand opening in 2012.

Siobhan Melia has spent 18 years working in the NHS and is now the chief executive of Sussex Community NHS Foundation Trust.

And Emily Brooke is a recent product design graduate who turned a university project into a booming business with the capacity to save lives. 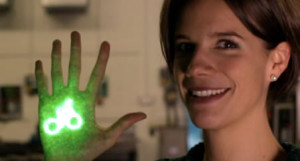 She developed the Laserlight bike safety light which is now being sold in 60 countries through Blaze, the business that she set up to make and market her invention.

Professor Humphris said: “As a university we are committed to realising potential and shaping futures for the better and are immensely proud of the continuing achievements of our students and alumni as they make their own unique mark upon the world.”