A Brighton and Hove Labour housing campaigner has been suspended after posting a spoof “Hanukkah” video on Facebook.

Daniel Harris was accused of anti-semitism after he added the faces of three Brighton Labour councillors to the “fun” video. 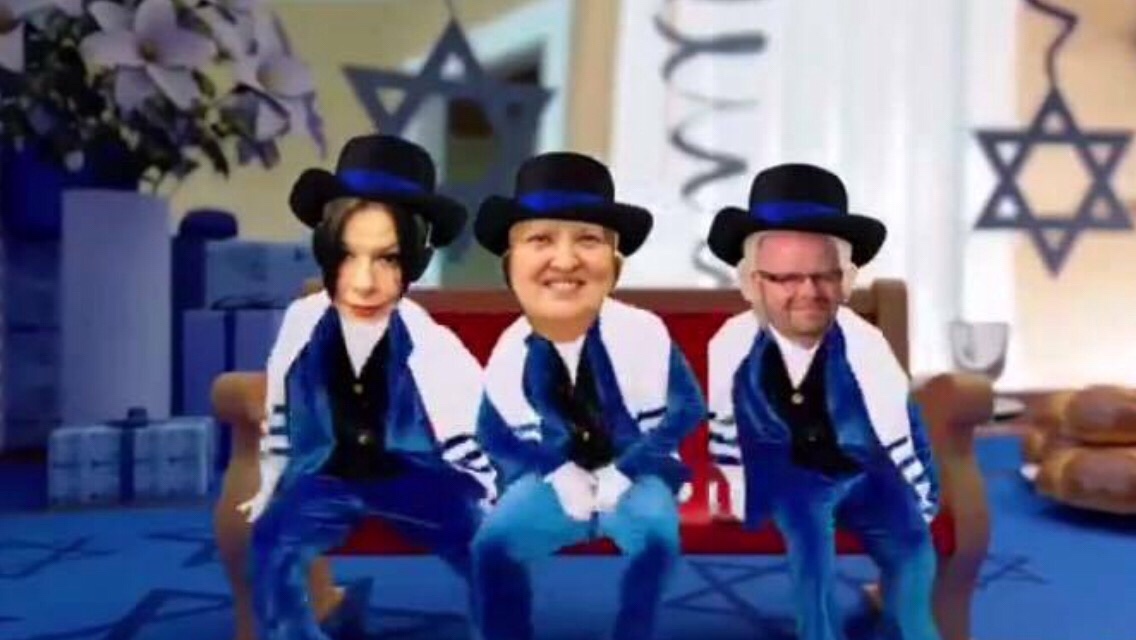 The three were council leader Warren Morgan and his colleagues Anne Meadows and Caroline Penn.

Mr Harris described the video as “a bit of fun”. But a number of people failed to see the funny side and yesterday (Thursday 7 December) the party suspended him.

Former Hove MP Ivor Caplin, a leading figure in the Jewish Labour Movement, said: “I was appalled that any member of the Labour Party could think that this is any way you could treat Labour councillors.”

He said that two of the three councillors in question had significant Jewish connections, adding that this was a time for the party to show zero tolerance “to this kind of anti-semitism”.

Another party member said that the video, later switched to one showing the three councillors as elves, was part of a pattern of abuse directed at councillors online and in person.

The member said that this time he had breached clear rules backed by the leadership and passed at the party conference in Brighton only a few months ago.

Mr Harris shared news of his suspension this afternoon in a Facebook post. It also referred to the prospect of a by-election in East Brighton as one of the ward councillors, Lloyd Russell-Moyle, is now an MP.

The post said: “Anything to try and stop a working class person being a councillor. Lloyd announces his date of resignation. And I get suspended!”

Although Councillor Russell-Moyle has not yet officially resigned, aspiring Labour candidates for the impending by-election are believed to be being given until next Thursday (14 December) to be nominated.

The selection is expected to take place a week later. 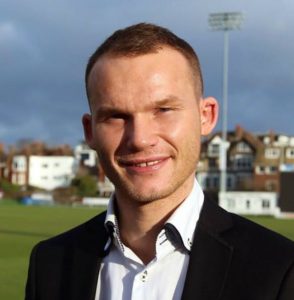 Mr Harris announced recently that he hoped to stand in the by-election, as did former Labour parliamentary candidate Nancy Platts. He said that he would fight his suspension.

Mr Harris said: “Having been suspended by the Labour Party for an alleged anti-semitic post, which I categorically deny, I am utterly devastated.

“I want to condemn all forms of racism. As a gay man who has been victim to two incidents of homophobic hate crime this year, I know full well the challenges people from minority groups face.

“I would never take part in any form of racism.

“The application elfyourself.com is a seasonal fun dancing application in partnership with Office Depot where you upload images.

“I purchased two videos – one which had elves and the other Hanukkah. The three councillors’ faces were added and I posted.

“The posts were meant to be a bit of fun, not racist. They were purchased online and are available to anyone with £1.99.

“I fight for vulnerable people in the community and, as a result of being fairly vocal on issues, I believe this whole incident is a political ploy by the right in Labour to deny working class voices and smear the left.

“I’ve already received threats and abuse online and a targeted media smear with people like Ivor Caplin, former MP, running to the press.

“I was definitely naive to not consider this backlash.

“I believe that these actions of constantly contacting the press to smear good people is what really brings the Labour Party into disrepute.

“Smearing good community campaigners and pushing for more negative press is not right and should be called out.

“Finally I want to end with an apology if my post did offend anyone. It was certainly never meant to offend. It was meant to bring seasonal joy, not more divisions.”