Police have released CCTV footage containing a possible sighting of a woman who first went missing two years ago.

PC Kath Nevill said: “The CCTV footage, from last summer, has only recently come to light and we are issuing it to see if we can establish whether it is her or not.

“The woman who knew Fatima says she thinks she saw her running for a bus. Extensive enquiries were carried out in the area and CCTV cameras from a nearby bank in North Street captured a woman running for a Brighton and Hove bus just before 6pm on Monday 7 August 2017.

“Fatima’s family has seen the footage and for their sake it would be good to establish if it isn’t her. If someone does remember a woman matching the description of Fatima in North Street getting on a bus or if they have any information of her whereabouts, please let us know.

“Her family are still desperate to hear any news or about any sightings of her. They need answers to the many questions they have.” 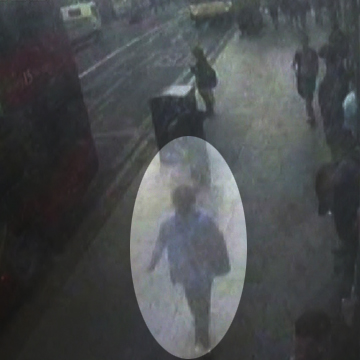 Fatima Mohamed-Ali, who was 52 when she went missing, was last seen by her husband Mohamed at their home in Park Drive Close, Denton at about 7.30am on Friday, February 12, 2016. She made him breakfast, he left and when he returned in the afternoon, she was not there.

She was last spotted by a passer by half an hour later in Avis Way, Newhaven, wearing a beige coat. She had apparently left the house without keys, money, a bag or any other personal items.

Fatima’s husband Mohamed Mohamed-Ali said: “I have viewed the CCTV and although I cannot say that it is Fatima, the woman walks like her and has her type of hair style. It has been nearly two years since she went missing and maybe this video will jog someone’s memory.

“My family and I just want to know what has happened to Fatima and where she is. If anyone has any information about Fatima please contact the police.” 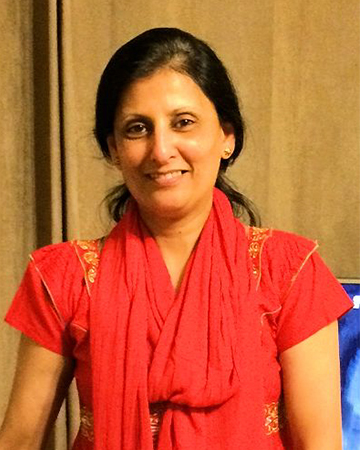 Following her disappearance, which was completely out of character, officers carried out extensive enquiries including area searches, viewed many hours of CCTV footage and investigated all the transport options she may have chosen to use.

Fatima is Indian, 5ft, slim with shoulder-length black hair worn in a ponytail. She likes to wear a traditional Indian dress under a beige coat.

Anyone with information is urged to contact police online or on 101 quoting Operation Accelerate. If you see her, please dial 999 immediately.