A quiet road was sealed off while armed police raided a flat in the early hours of this morning after a man told police he had been held there against his will at knifepoint. 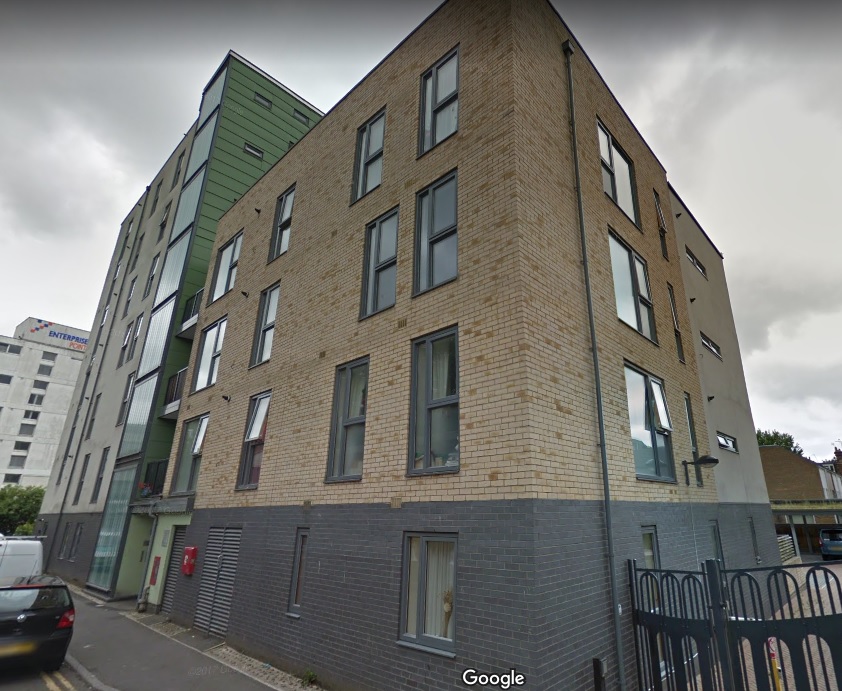 The block of flats where the raid took plac

Firearms officers rushed to Melbourne Street, off Lewes Road in Brighton, at 1.35am after the victim, a 49-year-old man, alerted them after escaping through a bedroom window.

This morning, a police car sat outside the flat, where the front door was hanging from the hinges and the bedroom window pane was smashed.

A police spokeswoman said: “Two men were arrested on suspicion of false imprisonment after a man reported being held against his will at knifepoint at a flat in Melbourne Street, Brighton, at 1.35am on Wednesday (24 January).

“The 49-year-old victim reported being kicked and punched by one of the men before he escaped through a bedroom window and alerted police. The victim and the suspects are known to each other.

“A 22-year-old man and a man aged 28 were detained by firearms officers and are currently in custody as of Wednesday morning (24 January).”