A Victorian lookout tower which forms the centrepiece of a Brighton park is due to get some tlc after falling into disrepair. 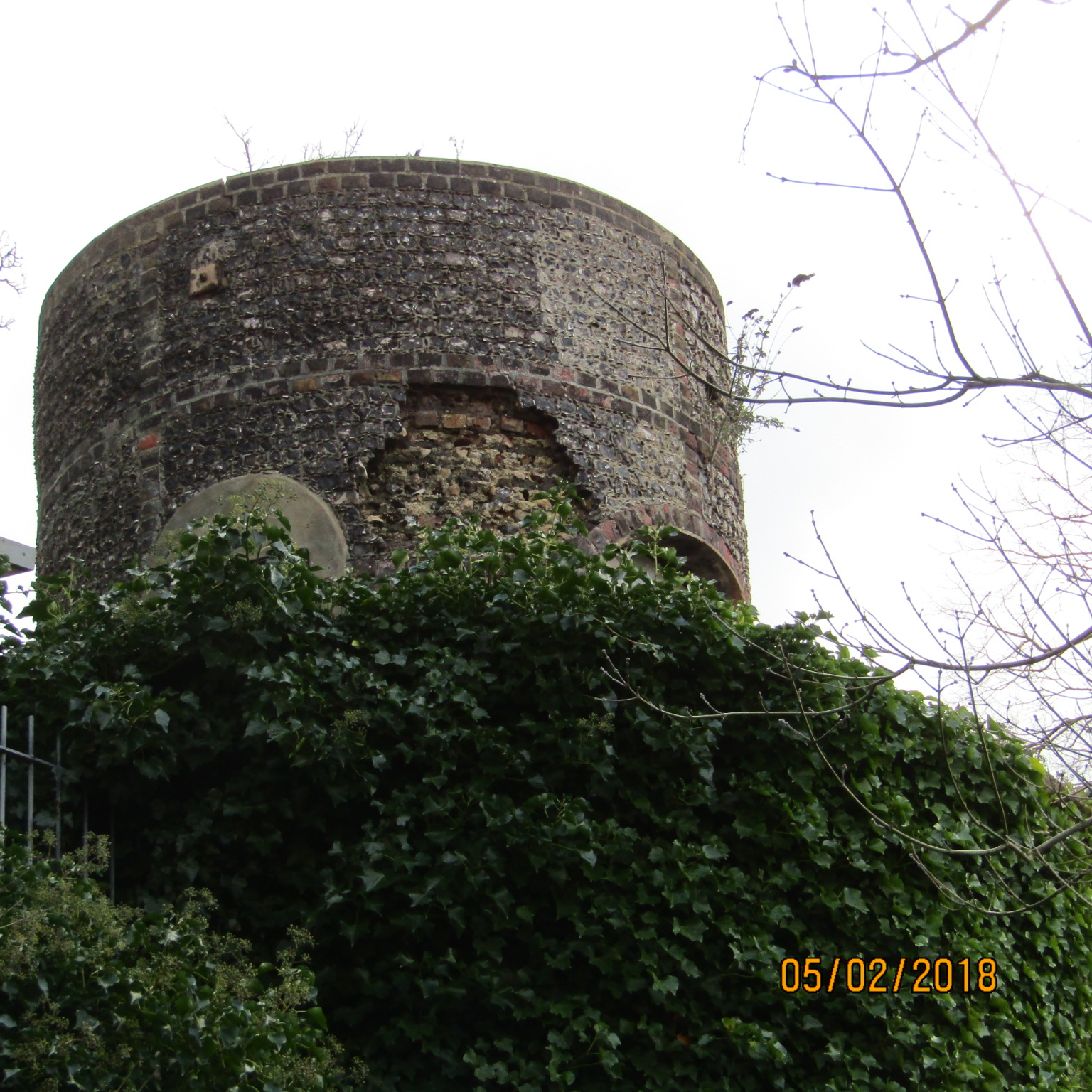 The Grade II listed Tarner turret, also known locally as the folly, is said to have been built by merchant Edwin Tarner so he could sight ships coming into port. It now has weeds growing through its stonework, and chunks of its walls are crumbling away.

Its plight was raised by Brighton resident Dean Ruckman, who contacted City Parks warning that the city could lose a great piece of heritage if no action is taken.

And this week, the city council confirmed that a survey is due to be undertaken soon to identify what work needs to be done, which will then be scheduled for action.

Mr Ruckman said: “The building is in need of urgent maintinance attention due to neglect. The effects of this neglect has left the building in a dire state, with weeds growing from within many areas of the flint walls, as well as areas of wall that are crumbling away with chunks missing.

“The history of Brighton will lose a great piece of heritage if this problem does not get the attention it desperately needs.

“The building was built in the 1800s, it was granted a Grade 2 listed building in 2008, and is in the Carlton Hill conservation area of the city.

“Therefore it is shameful how it has been allowed to slowly crumble away.

“Meanwhile, no more than a five minute walk down the road, a large development is in process on the old Amex site, Edward street. Although new vibrant developments are great at generating money for the city, we need to remember and respect the history.

“After all Brighton would not be the city it is today without the amazing history that helped build it.” 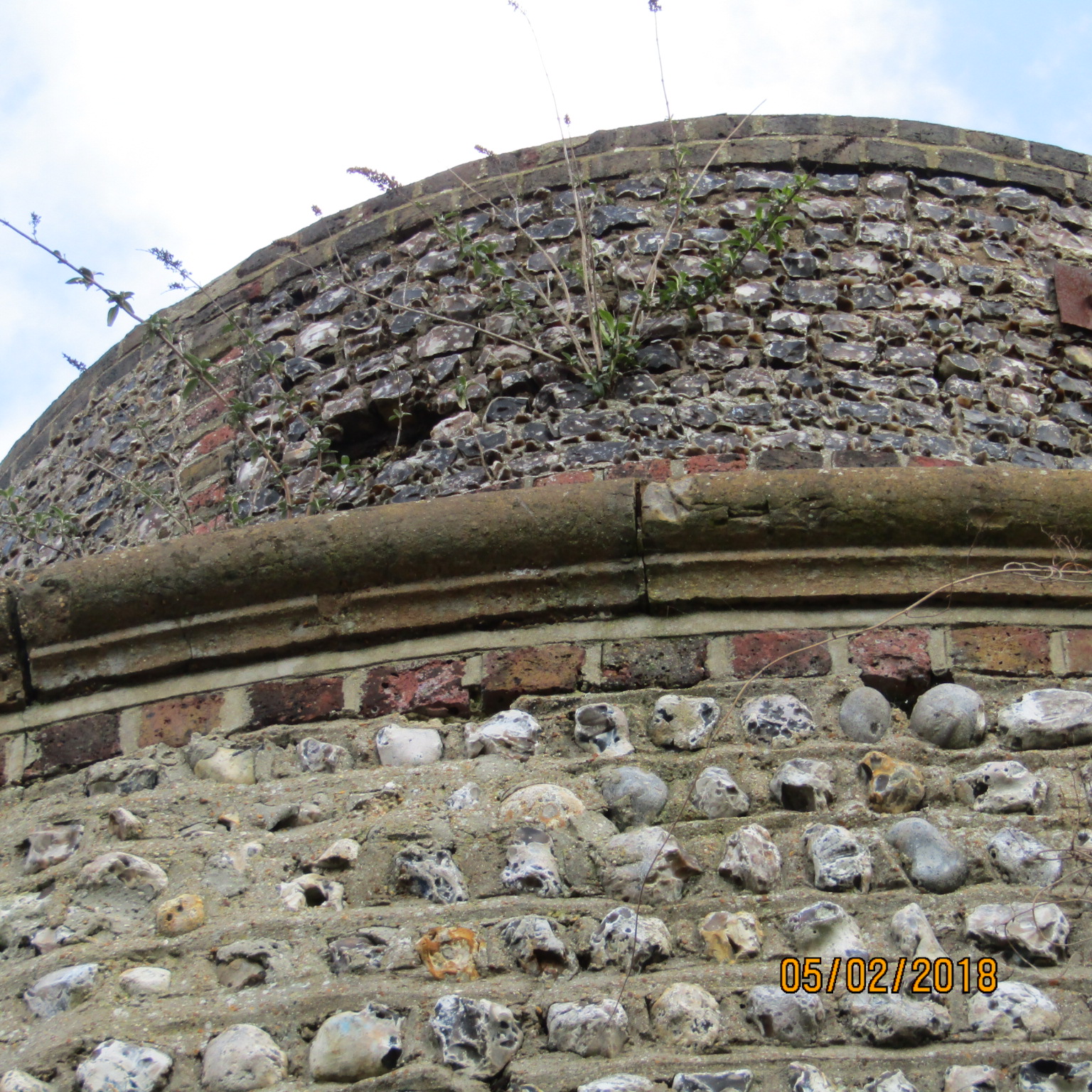 A council spokesman said: “The Tarner Park tower is owned by the council, and we are very aware that it needs work doing to it.

“We will be clearing the overgrown vegetation on the tower in the next few weeks so that a full survey can be undertaken.

“Based on the survey we will then programme in the work that is needed to make sure any important structural issues are addressed.”

The building was first listed in the summer of 1971. Its Historic England listing says: “Lookout tower. Mid C19. Said to have been built by the merchant Edwin Tarner so that he could sight ships coming into port across the Channel.

“Knapped and squared flint with brick dressings. Roof obscured by parapet. 2 cylindrical stages, the top setting back to form a walkway. Segmental-arched brick openings with brick jambs on the cardinal points of both stages; top stage has 2 continuous brick lacing courses. Brick and stone coping to bottom stage; brick coping to top stage.

“Tower straddles terrace walling of cobble and brick, which is included in this listing. Originally these grounds were part of the Tarner House grounds, No.1 Tilbury Place.”

100 years of suffrage but there’s more to do