It was meant to be a tribute to the female wisdom to mark International Women’s Day – but an attempt by Southern Rail to bring inspiration to passengers this morning backfired when a quote from a leader accused of genocide was included. 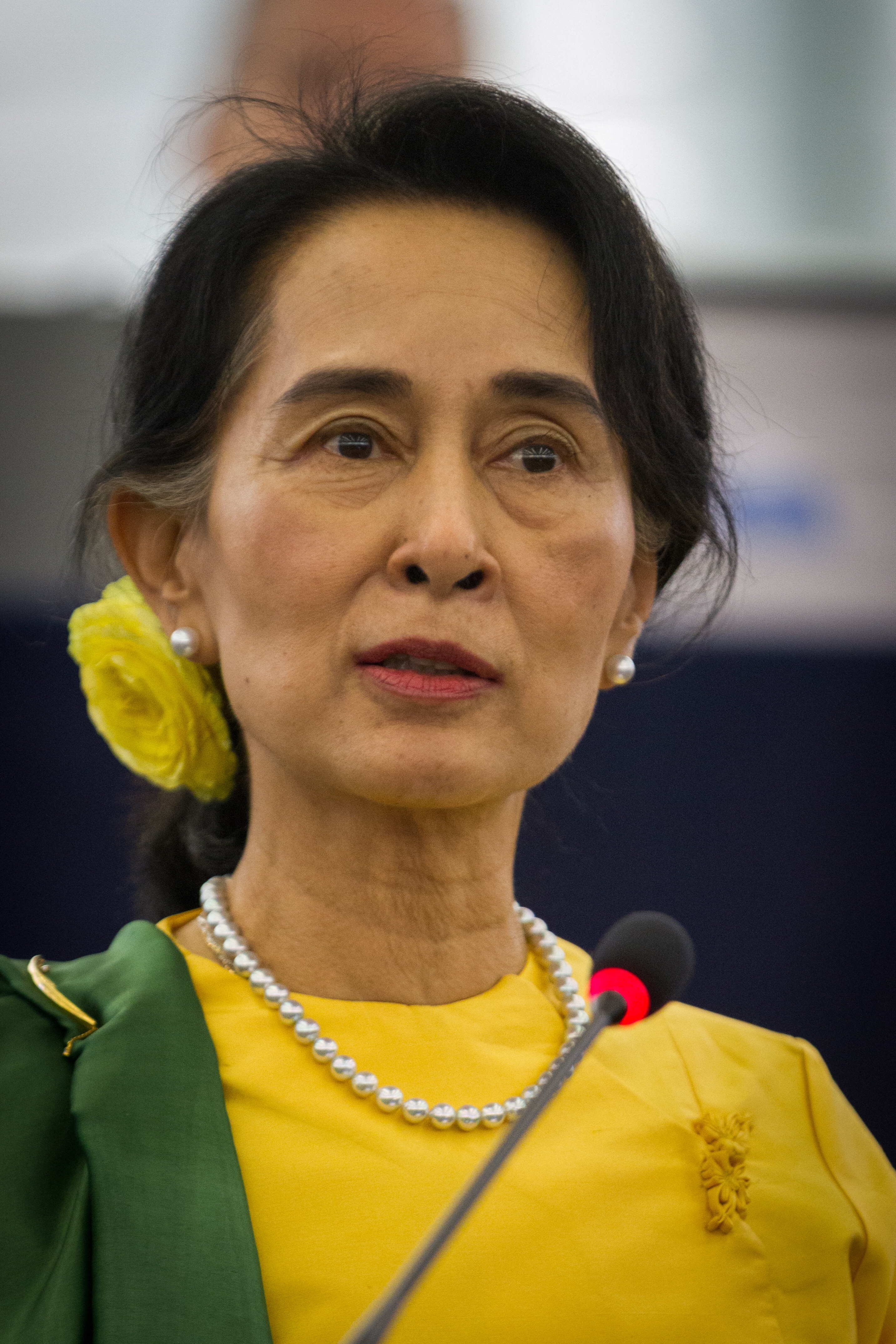 Quotes from a range of women were displayed on board trains on the passenger information boards – including words by Oprah Winfrey, Beyonce, Golda Meir, Cher, Judy Garland and Margaret Carter,

And alongside them was a quote from Burmese campaigner Aung San Suu Kyi – once lauded internationally as a freedom fighter and awarded the Nobel Peace Prize, but who has more recently overseen the persecution of Rohingya Muslims in Myanmar.

The persecution, carried out by the state’s army, has been described by the UN as “textbook genocide”.

After the blunder was highlighted to bosses, the quote – “Humour is one of the best ingredients of survival” – was removed.

A Govia Thameslink Railway spokeswoman said: “This was posted in error and has been withdrawn from the system. We apologise to passengers for any offence caused.”

The initiative was designed not just to celebrate International Women’s Day but also to encourage women to consider a career in rail.

Aung San Suu Kyi was granted the freedom of Brighton and Hove in 2011, when she was guest director of the Brighton Festival. A motion last month to strip her off this honour failed to win enough votes after several councillors declined to support it.