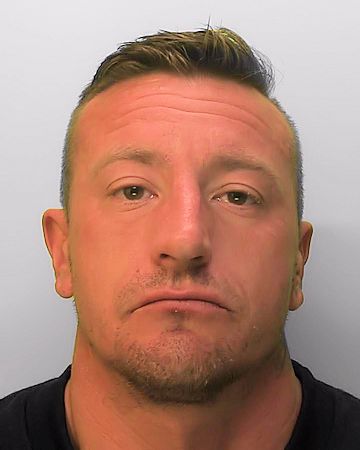 A man with links to both Brighton and Worthing has been found guilty of four counts of rape.

Joseph Warren, 37, formerly of St James’s Avenue, Brighton, was found guilty of the offences by a unanimous jury at Hove Crown Court on Monday 10 September following a six-day trial.

On Sunday 23 April 2017 Warren, who had consumed a mixture of alcohol, cocaine and crack cocaine, went to the address of a woman previously known to him in Worthing, climbed in through a first floor window and raped her.

This same woman disclosed to police that Warren had also raped her in 2004 when she had been living in Brighton.

At the time of the offence, Warren was out on licence having served time in prison for raping a different woman, to which he had pleaded guilty.

Warren first appeared at Brighton Magistrates’ Court on Saturday April 29 2017 where he pleaded not guilty to all charges.

He was remanded in custody until the trial and following the guilty verdict, will remain in custody pending sentencing on Friday 30 November.

Detective Constable Stuart McAdams said: “Warren put his victim through a terrifying ordeal and in refusing to accept what he had done, she had to relive the incident by giving evidence at court.

“She has been extremely brave throughout the investigation and is determined to see justice done.

“I have no doubt that in supporting prosecution she has prevented serious harm coming to anyone else and for his actions Warren is likely to face a substantial prison sentence.”