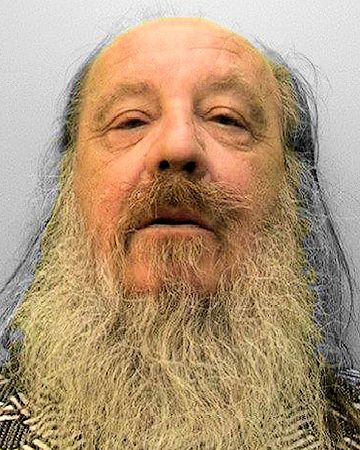 A council CCTV operator whose home was raided after he was caught zooming in on children playing at The Level has been jailed for having thousands of indecent images of children.

Anthony East, 68, of Balcombe Road, Peacehaven, was sentenced at Hove Crown Court on Thursday 1 November to 16 months imprisonment, was given a Sexual Harm Prevention Order (SHPO) severely restricting his access to children and computers, and will be a registered sex offender for life.

East, who pleaded guilty to all the offences, was a Brighton and Hove Council CCTV operator when in July last year police CCTV operators, who work together on the system, found that he was zooming in on children at The Level in Brighton without any proper reason.

There was no evidence that East has committed specific criminal offences in doing so but officers investigated and devices found at his home contained more than 2000 indecent images of children, including images of the most serious nature.

Detective Chief Inspector Pierre Serra of the Brighton safeguarding investigations unit said; “The indecent images were found on his home computer system and were unrelated to his work. All came from the Internet, and there is no evidence that any were of local children.”

Public space CCTV monitoring of cameras across the city is operated jointly by the council and Sussex Police. Council operators use the cameras for traffic monitoring and related enforcement only.

A council spokesman said: “Anthony East is a former employee of the council. He did not view illegal material at work, the evidence was found on devices at his home address.

“He was immediately dismissed from the council following an internal investigation at the time of his arrest.”