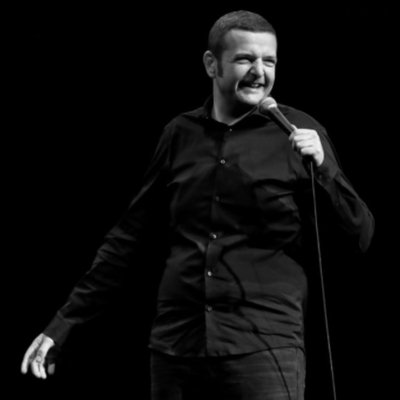 A comedian who walked off stage after being heckled at the Brighton Dome last night has donated the proceeds to two Brighton homeless charities.

Kevin Bridges apologised to fans this morning, saying he had not been well and the “nonsense” shouted at him made him hit a wall.

He then asked for suggestions for homeless charities to donate the gig proceeds to – and this afternoon, the Dome announced any money which wasn’t returned to the audience as refunds would be given to First Base and the Clocktower Sanctuary.

Kevin said: “My apologies to everyone who came to see me tonight at the Dome.

“I have been ill for a few days but I didn’t want to cancel the gigs as I felt the adrenalin of performing could carry me through, as it usually does, and did tonight for the majority of the show.

“People shouting nonsense throughout the gig is something I’m well used to after 15 years in stand up but tonight I hit a wall physically and maybe mentally and I’m truly sorry to everyone who I let down by finishing early.

“I’d like to offer everyone their ticket money back and any remaining ticket money will be donated to a local homeless charity. Suggestions welcome.