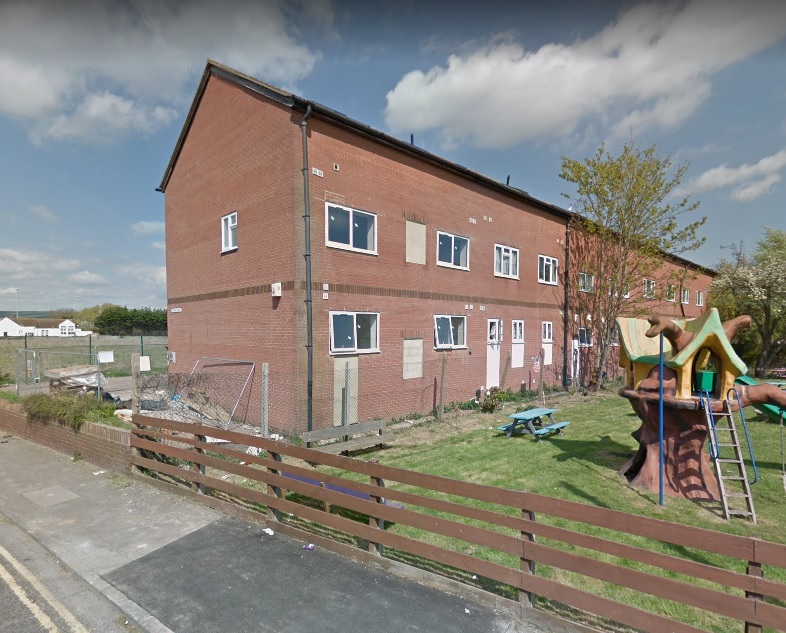 People living in out-of-city temporary accommodation cannot access the services they need and feel unsafe, according to a report going before Brighton and Hove City Councillors.

Councillors on the authority’s Housing and New Homes Committee commissioned the report after five people died at the flats last year.

During the last two years 31 people have died while in temporary accommodation provided by the city council.

Fiona Sharpe from homelessness charity Galvanise, spoke to the committee at its November meeting, and raised the issue of a further 20 people dying on the streets in the city.

The report going before the committee on Wednesday 16 January, says there are vulnerable individuals, some with multiple complex needs who are struggling to connect with services.

Thirteen of the 24 who responded to the question about safety said they felt unsafe.

One said: “‘I really don’t feel safe. Most of the people who live here are single and some have behaviours which I am not comfortable to let my child be around. I don’t like it!”

Another said: “‘I don’t feel safe because the access code to enter the external door never changes and can then be used by people once they have left or passed on to others.”

A further comment in the report said: “I’m scared to talk to people here…lots of verbal abuse.

“I am at risk, but also pose a risk to others because of my poor mental health if I am pushed.

“I go to Brighton where I feel safe when I can, stay over in B&B to feel clean.”

When asked to comment on the statement “I can access the right care and support when needed”, 12 of the 18 who responded either disagreed or strongly disagreed with the statement.

One resident with complex mental health issues and previous drug use said they have support from Brighton Crisis Mental Health team but are lonely and isolated as their friends are in the city.

They are quoted in the report as saying: “It does not make sense for me to be stuck out here.”

Another said: “I’ve been told that my social care package will only kick in once rehoused back in Brighton.”

Providing travel warrants or bus passes to enable people placed outside of the city to more easily connect with services, friends and family works out at £30,700 a year if people make three trips a week.

As well as the 50 households in Kendal Court, a further six are housed in Newhaven, 20 in Peacehaven, three in Seaford and 46 in Eastbourne.

Nine of 16 said yes when asked if they had “encountered barriers to receiving services since being at Kendal Court?”

The survey was carried out over two weeks in October and another fortnight in December last year.

There were a mix of positive and negative comments.

Positive comments tended to be from people who were grateful to be off the streets.

One said: “The building is a big improvement on my previous temporary accommodation which was very damp and uncared for – broken locks etc.”

Another said: “I was assigned a ground floor room due to my health issues and the view of a garden has kept me sane.”

Others commented the accommodation is okay, but expressed concerns about some of the other people living there, such as drug addicts.

Four people said nothing worked well for them.

Kendal Court has 54 bedsit flats set out over three floors in five blocks.

One block is for women only.

One of the issues raised in the report is the lack of laundry facilities at Kendal Court.

The council has explored how to supply laundry facilities in the building.

An extension to house a laundry is described as “not practical in the short term” as it would require planning permission as well as construction, and the council’s contract runs until September.

Space for individual washing machines is restricted but could be considered on a case-by-case basis.

Another option is to work with a Newhaven charity which is developing a plan to offer laundry facilities for rough sleepers, which might require extra funding if it was extended to support people at Kendal Court.

There is no budget available to offer bus passes to the nearest laundrettes in Seaford and Peacehaven.

An extra £2million provided by the government can only be used to support vulnerable people to make sure social care pressures do not increase demands on the NHS.

The Housing and New Homes Committee meets to discuss the report in public at Hove Town Hall from 4pm on Wednesday 16 January.