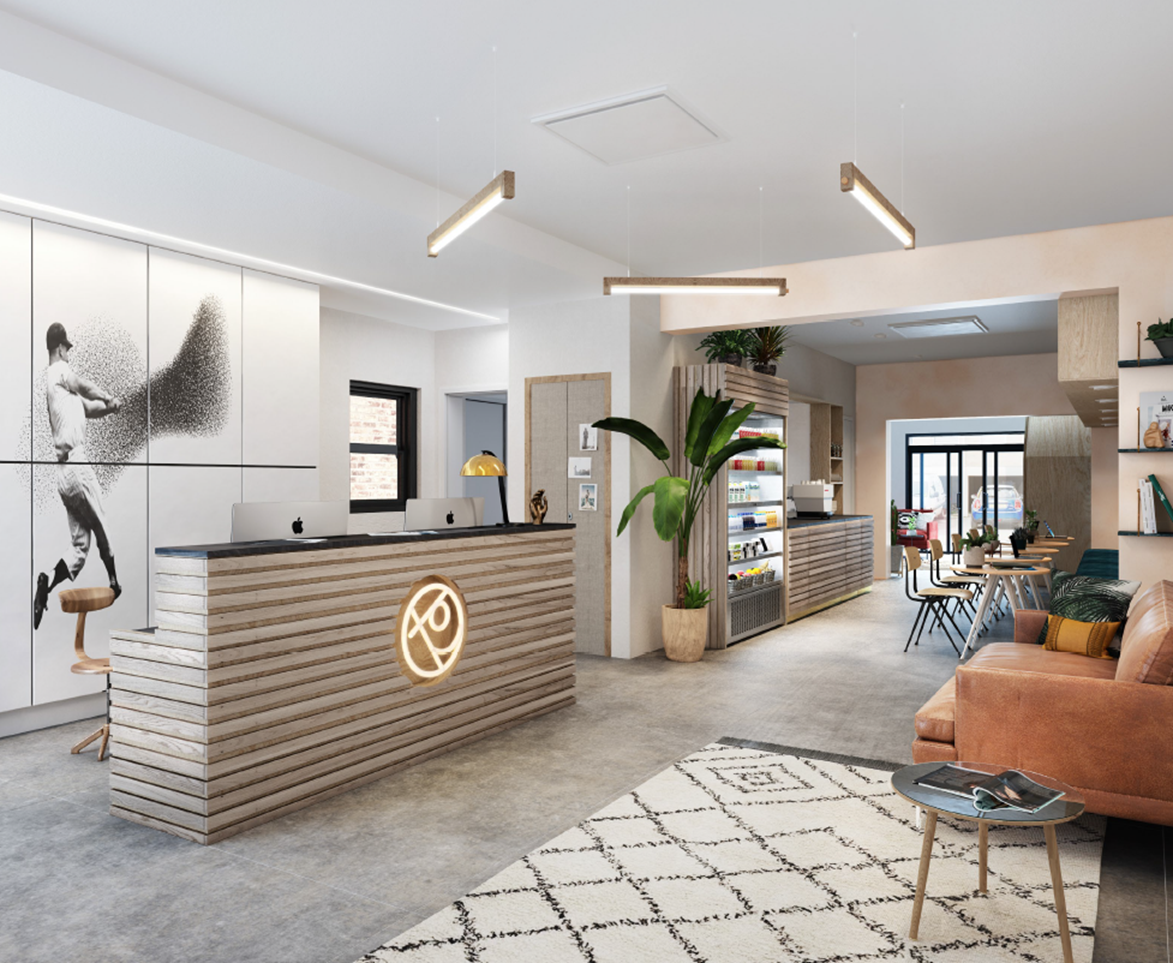 There will be no drinks at work for people based in a shared work space in the city centre after its bid to open an office bar was turned down.

New co-working space The Projects applied for a licence to set up a bar in its Ship Street premises, which was rejected by Brighton and Hove City Council.

Ship Street is within the city’s cumulative impact zone (CIZ) where restrictions are in place on new bars and off-licences.

Owners have to convince council officers they have exceptional circumstances to have a licence approved.

In rejecting the application, the panel’s letter to The Projects said: “We were very concerned about the location of the premises, right in the heart of the CIZ, near the seafront.

“The site is squeezed in between a pub and a club, and there are a number of clubs and drinking venues nearby.”

The application to open the bar from 6-10pm Monday to Wednesday and 4-10pm Thursday to Sunday, was described by the applicant’s solicitor as not alcohol-led.

However, in response the panel said the non-alcohol category example is a theatre making alcohol additional to some other form of entertainment, food or leisure activity.

In the letter the panel said: “We considered that alcohol as ancillary to an office work environment is an uncomfortable fit into this category, and not what the policy envisaged.”

During the discussions it was not clear whether the bar was open by arrangement only, or regularly at these time.

Speaking after the decision was released, Licensing Committee chair, Labour Councillor Jackie O’Quinn said: “The kind of applications we are getting in aren’t for the traditional workplaces, the premises are for start-ups, self-employed people or small companies who ‘rent a desk’ effectively.

“There is not an employer-worker relationship. So, if someone drinks at a bar in such a premised or takes the drink they bought to their work desk, it doesn’t affect the company who own the premises – they just make money from selling the alcohol.

“Thus the owners of the premises don’t have the same responsibilities or concerns that an employer might have. That is what we find difficult.

“A number of committee members also feel that to introduce alcohol into the main workplace is a retrograde step.

“The old argument that ‘alcohol oils the wheels of business deals’ has been very much frowned on in past years and there have been moves away from it so it seems a bit odd to bring it back.”

She added, the biggest issue with The Projects was its location in the CIZ.