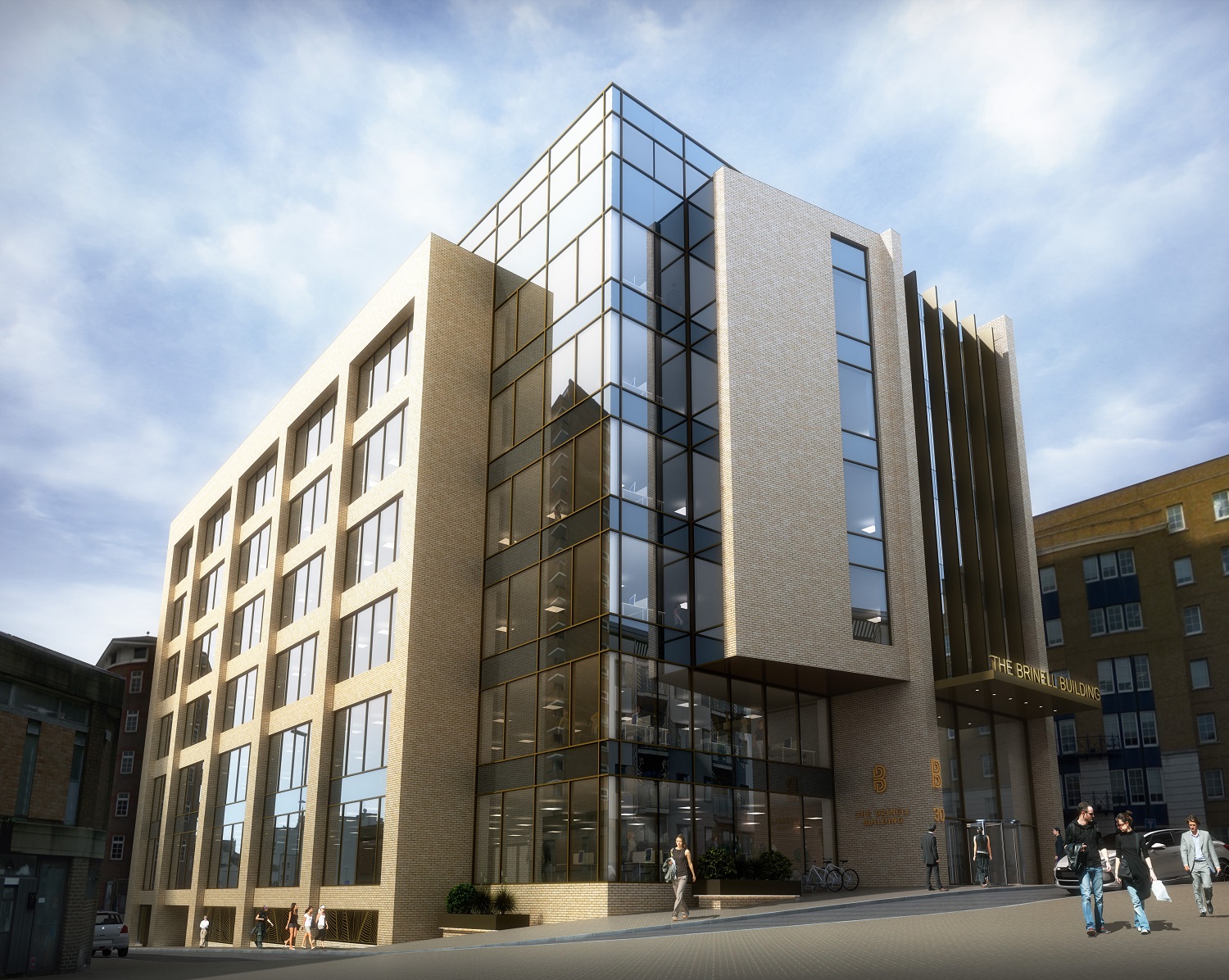 An artist’s impression of the Brinell Building

A new Brighton office block has been sold for £39million before it’s even been completed – while another 2,000 office spaces are already available to lease before building work even begins.

The seven-storey Brinell Building in Station Street in the New England Quarter has been sold by developers to a purchase trust. Meanwhile, offices in the Edward Street Quarter development on the site of the now-demolished Amex offices are up for lease.

The Brinell building is due to be finished between April and June this year, and Brighton-based businesses Unity Technologies, Diversified and Dehns are set to relocate there.

Building work on the £120million Edward Street Quarter development is due to start in the summer. 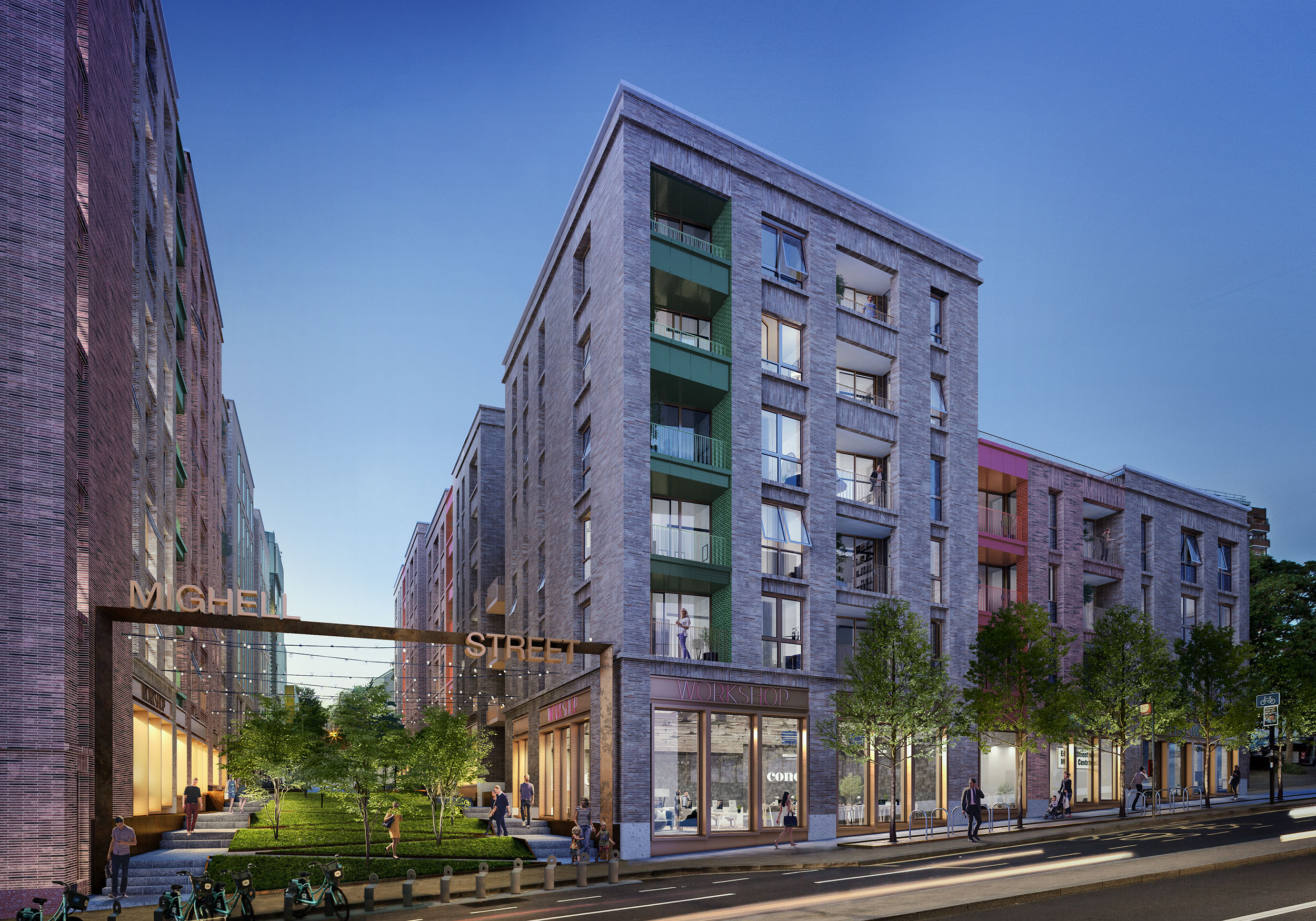 An artist’s impression of the Edward Street Quarter development

The Brinell Building, which was built on a plot of land which had stood empty for more than a decade since acting as a show home plot for Barrett Homes, was developed by Northern Ireland based developer and contractor McAleer & Rushe.

It’s been sold to Orchard Street Investment Management, who has purchased it on behalf of St. James’s Place Property Unit Trust. McAleer & Rushe says it has achieved record rents for the city at £32.00 per sq ft, a first for the city, with all of the leases agreed for a minimum of 10 years.

Angus Monteith, Property Development Director at McAleer & Rushe, said: “We are delighted to have exchanged contracts on the Brinell Building, which has proved extremely popular to both occupiers and investors.

“The fact that it has been entirely pre-let eight months before completion illustrates not only the quality of the property itself but also of the wider Brighton office market, which continues to go from strength to strength.”

Tom Chadwick, Partner at Orchard Street, added: “The Brinell Building is a prime addition to the portfolio and upon completion of the development the property will present a fantastic Grade-A office.

“We are very confident in the prospects for the Brighton office market given the extremely favourably supply demand conditions as illustrated by the 100% pre-let nature of the building.”

As well as offices, the Edward Street Quarter will include three new public spaces and 168 new homes, both private and affordable.