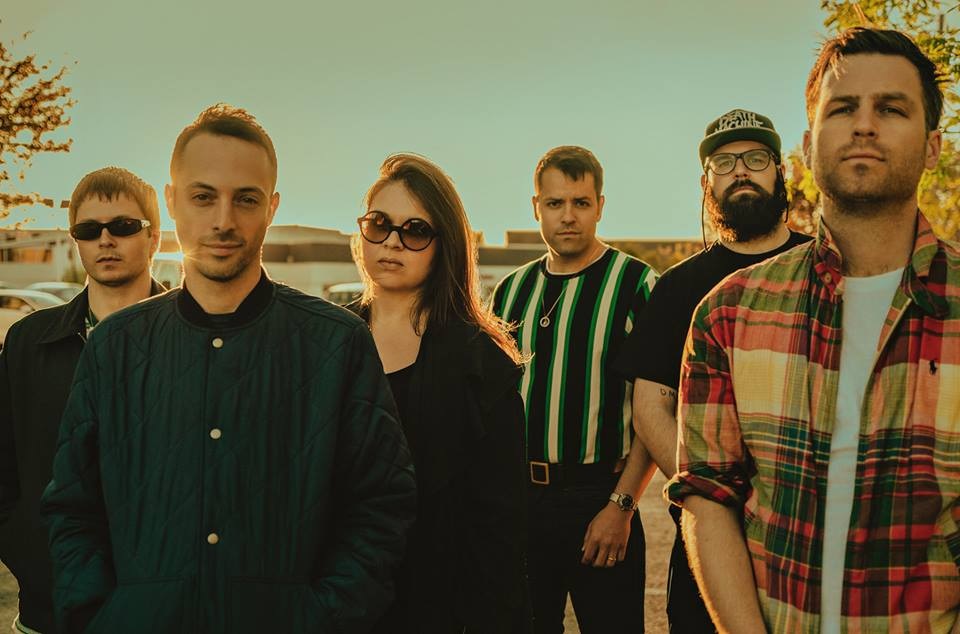 Fu**ed Up, the Canadian punk band whose sound is much more melodic than their name would suggest, returned to play in Brighton on Thursday 24th January as part of their twelve date European tour.

Their last gig in town, at The Haunt in 2016 was a sweaty and boisterous affair, but the freezing cold outside tonight seemed to have permeated the souls of the crowd inside Patterns, with only a small mosh pit forming stage front. 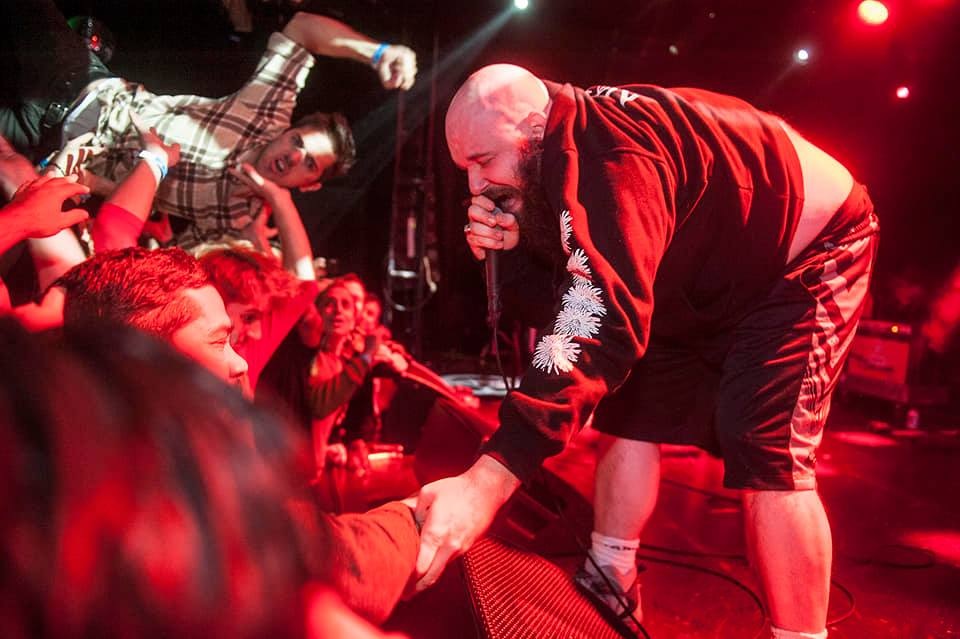 Fu**ed Up pic from previous gig

For those of you who may have not encountered the band who must not be named before, Fu**ed Up is a Canadian band from Toronto, Ontario, formed in 2001. The band consists of Damian Abraham (vocals), Mike Haliechuk (guitar, vocals), Josh Zucker (guitar), Ben Cook (guitar, vocals), Sandy Miranda (bass) and Jonah Falco (drums, vocals). 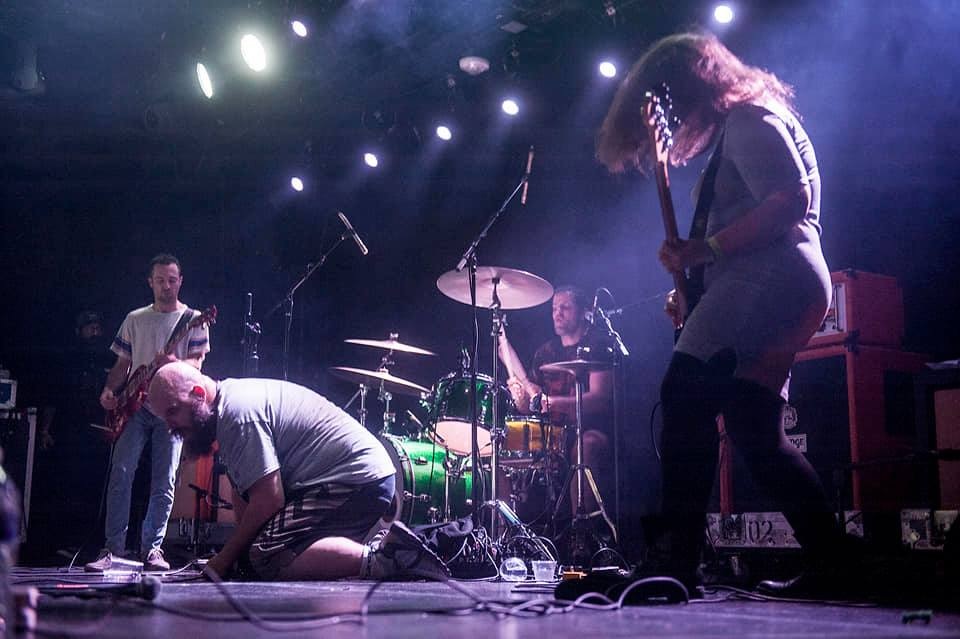 Fu**ed Up pic from previous gig

Vocalist Damian, also known as ‘Pink Eyes’, is a vast man-mountain with shaven head, bushy beard and a penetrating stare, but is also a gentle giant who genuinely cares for his fans, as evidenced by the time he spent post-gig signing autographs and posing for selfies. He spent his teenage years at college in Eastbourne and told the crowd how he would come over to Brighton for gigs at the late lamented Free Butt, although his mention of the Test Tube Babies tune ‘Banned From the Pubs’ went over the heads of the mostly youthful crowd. 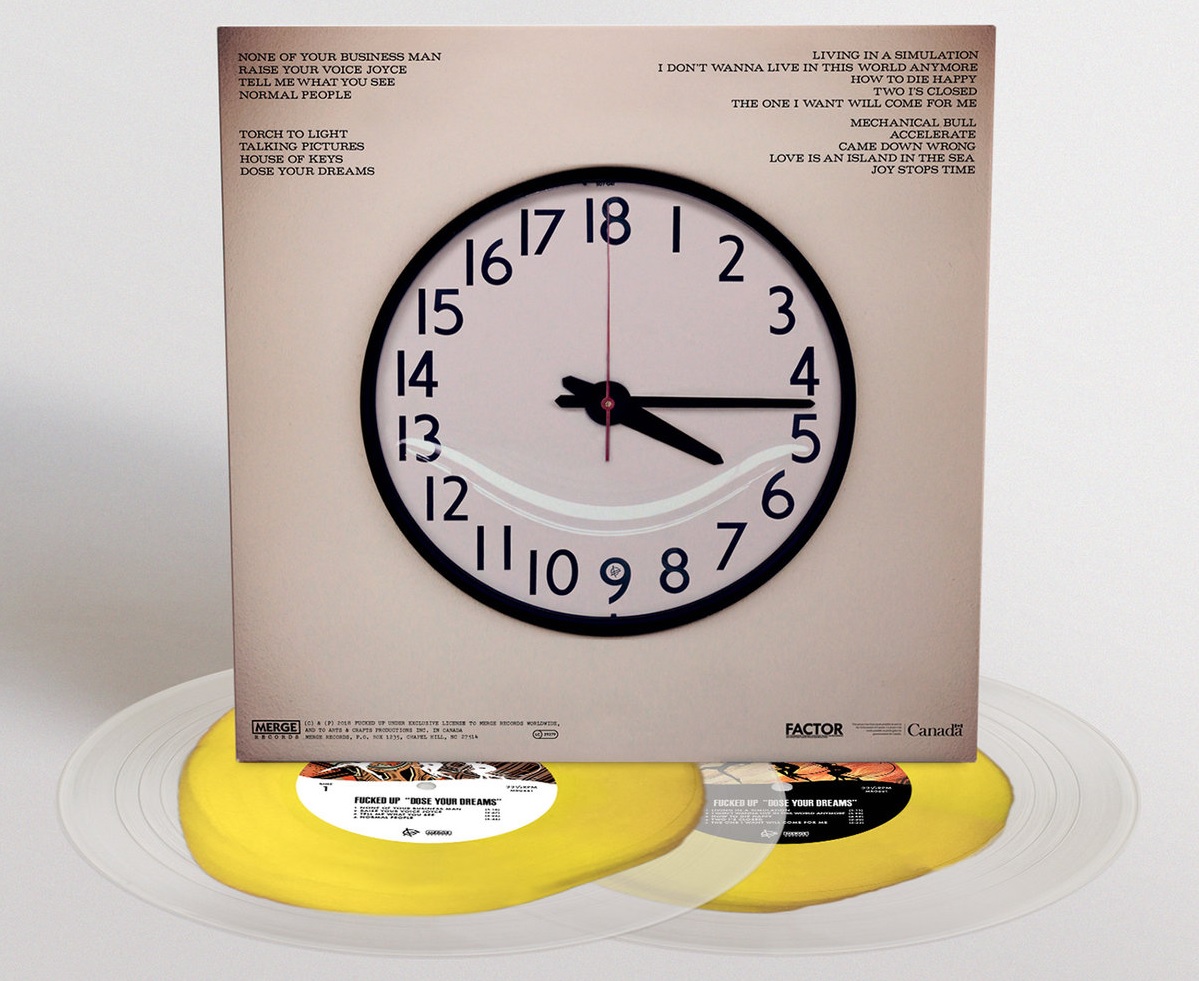 Tonight’s set was mostly drawn from the band’s recently released (October 2018) eighteen track fifth album, ‘Dose Your Dreams’, which amongst its various formats is temptingly available as a limited-edition pressing on yellow-in-clear double vinyl. 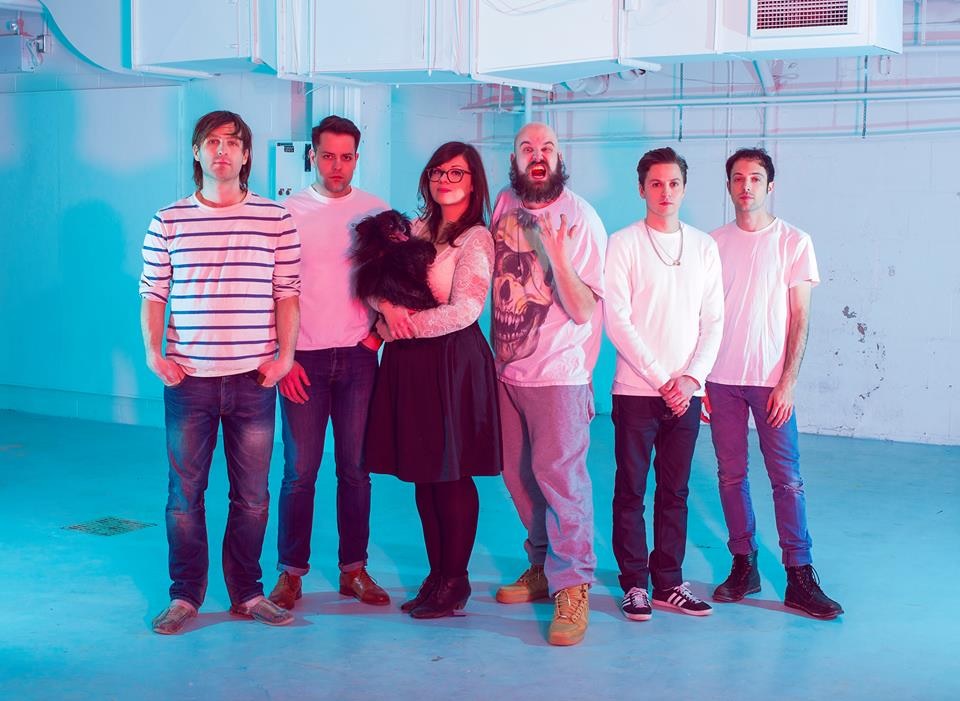 The album was mostly written by guitarist Mike Haliechuk who, as a result, features more prominently on vocals, duetting with Damian on some songs and replacing him altogether on others. I liked them, but the crowd remained unmoved and only sprang to life during the last few songs when the band raided their earlier albums for crowd favourites. 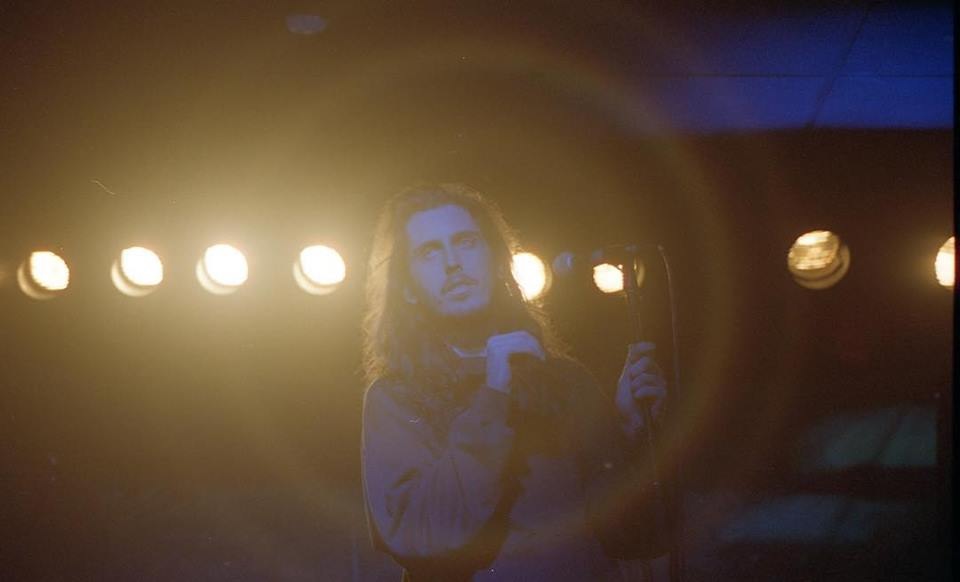 I only caught two songs from the support act Chastity, who hail from Whitby, Canada. This was due to the fact that the performance commenced rather early at 7.30pm. Perhaps I was fortunate though, as the promising bass riffs on both songs were arguably spoiled by scratch guitar riffs and gloomy Radiohead style vocals. 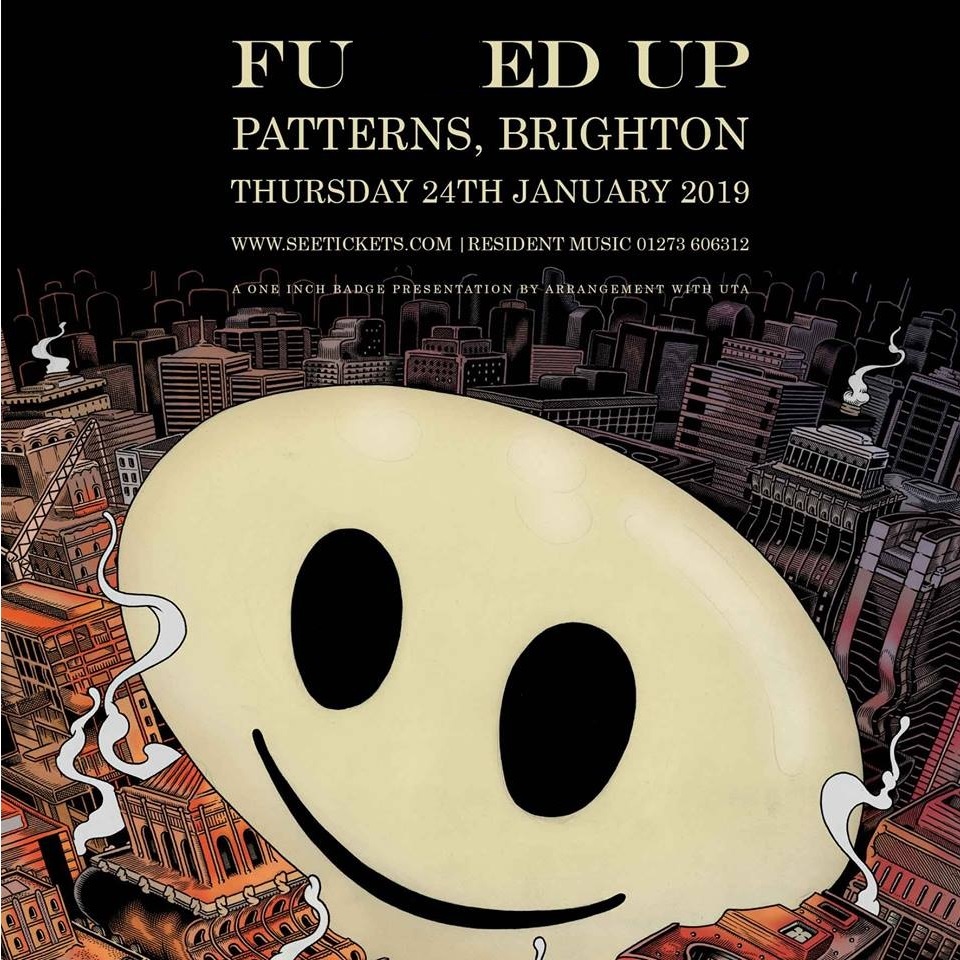 Battle of the Albions ends in stalemate