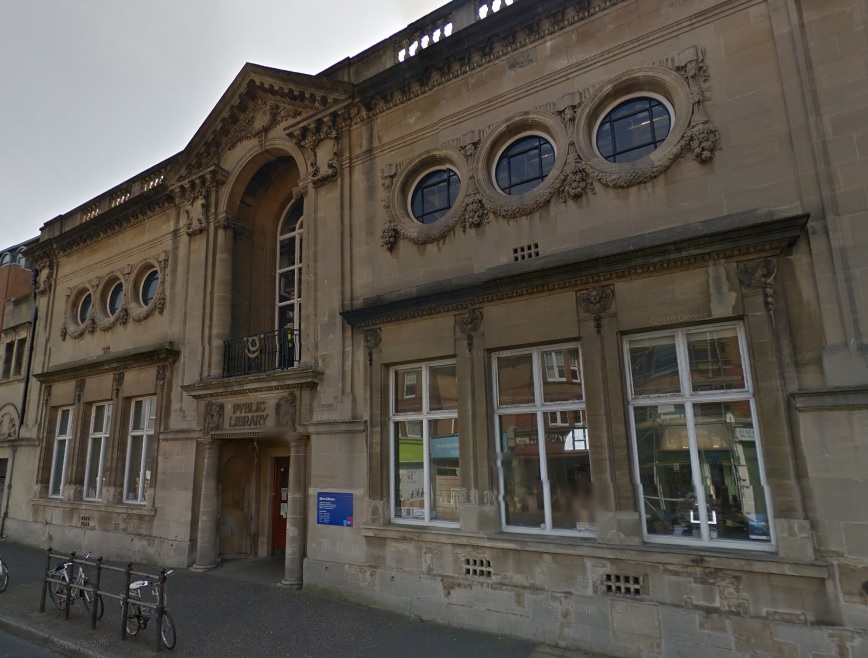 More people are visiting Hove Library now a new cafe has opened there – but the number of books being borrowed is continuing to fall.

The library was closed in August last year to convert the basement into a nursery and provide space for Cafe Domenica on the ground floor, changes aimed at making the library more sustainable after plans to move it to Hove Museum were scrapped.

This followed giving over first floor space to the British and Irish Modern Music Institute (BIMM) in spring 2017.

The cafe opened in October, and in November and December, 35,919 people visited the library, including the cafe and BIMM.

A council spokeswoman said: “Hove library figures had been steadily falling year-on-year until Nov/Dec 2018 when they suddenly jumped up again with the introduction of the café.

“The fall in issue figures year-on-year is in keeping with national trends in reductions of borrowing from public libraries.

“However, libraries are much more than just lending books – we are community spaces in which people can meet, socialise, relax and from which we run a range of other services such as access to computers and broadband (which especially helps those who do not have this at home), WiFi provision, Library Connect IT sessions to help people get on-line who are new to it, children’s events like Storytime and Baby Boogie sessions, reading and writing groups, careers advice (in partnership), etc.”

However, library campaigner Chris Hawtree said the decline in borrowing was more down to the range of books offered at Hove now.

He said “I have continually made the point that it is books that bring people into libraries, and we have seen a diminishing stock in Hove’s Carnegie Library, especially in the Fiction section, where – as others say – there is no longer a sense of surprise, the shelves are full of what a Librarian in Brighton called ‘nostalgic chick lit’.

As it is, time and again, interesting books are only supplied to Brighton, and the Carnegie is being regarded as a branch library rather than our town’s central library.

“We very much need to see book selection brought back in house, to librarians, rather than outsourced to the wholesaler Bertrams. There is a great public appetite for books, whose sales are rising while e-books have stagnated, and libraries are not meeting this social need. Libraries are socially resonant at modest cost.

“Speaking for myself, one of life’s joys is to get home with a bagful of books, as I have just done, and loll productively on the sofa – while beside me there is a pot of loose-leaf tea.

“I often hear that there is nobody in the room given to the students from the private music college. This should be brought back into public use.

“Last week at the communities committee I pointed out that readers were told this room would be available to the public anyway during the college holidays and would this please be ensured. I am awaiting a reply to that question as the chair did not know about it.”

The changes were made following a public exhibition to gauge support for a number of potential new public and commercial spaces in Hove Library. The council said the majority of respondents were positive about the proposals.

The work also involved installing new ICT equipment and extra shelving to replace that lost elsewhere, alongside a new mural in the children’s section by illustrator and author Chris Riddell.

The amount of shelving space for books and other stock in the library remains as it was before the refurbishment.

The total cost to the council of the refurbishment work was £87,958. Café Domenica, run by a local charity who work with young adults with learning disabilities, BIMM and Hove Village Day Nursery pay the council a combined annual rent of £38,500 per year.

The improved visitor numbers were announced by the council in a news story on its website last week. No press release was sent to media.

The fall in visitor figures was revealed following a query to the council press office.