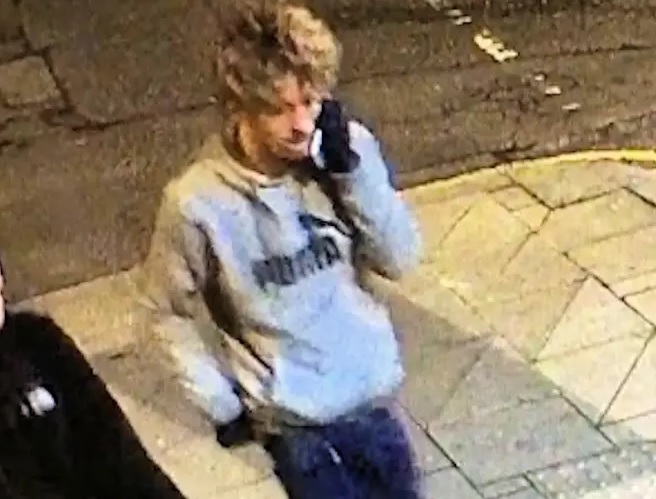 A man being chased along the Old Shoreham Road near Preston Circus asked a driver if he could get into his car to escape his pursuers before walking off with two men.

Police have today taken the unusual step of releasing a picture of the man saying they are concerned for his welfare following the incident, which happened just after Christmas.

Officers received a report at 6.12pm on Thursday, December 27 of the man allegedly being chased by another man on the A270 Old Shoreham Road.

The man in the picture asked a passing driver if he could get in the car but the driver declined.

The man was then seen to walk off along New England Street with two other men.

Scott Moore of the Brighton Investigation Team said: “We would like to identify this man as we have concerns for his welfare.

“We have conducted a number of enquiries into this investigation and are keen to establish whether this man was in any danger at the time of this incident.

“Do you recognise this man or saw him on the evening of the incident?”