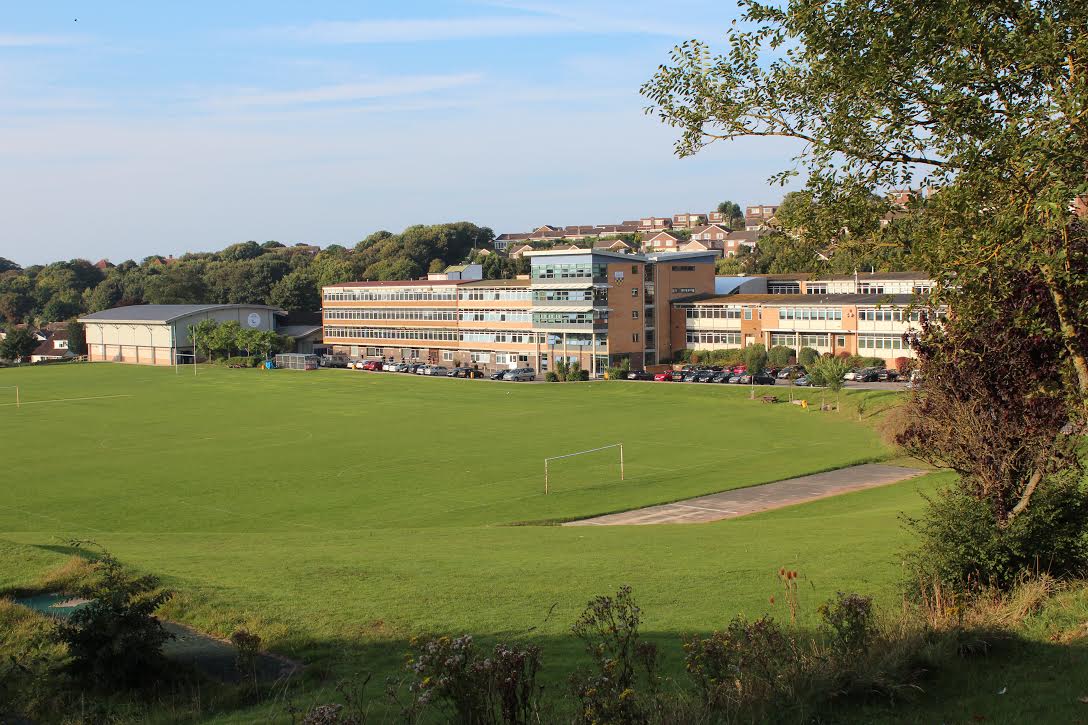 Members of four unions at Longhill School say they are prepared to strike in protest at a £140,000 cut to the school’s special educational needs budget.

Longhill, in Falmer Road, Rottingdean, has suffered the same funding crisis as schools up and down the country, and the Schools Cuts website estimates it has missed out on £158,296 since 2015, or £88 per pupil.

In an attempt to balance the books, the school is proposing a range of measures including reducing specialist teaching, interventions and admin posts, with the knock-on effect that staff pay will be cut by up to £3,000 a year.

Today, the four unions who represent staff at the secondary school say an indicative ballot of members shows they want the local authority to support the school in finding a solution that avoids further cuts to SEN provision.

They are asking for no compulsory redundancies, excessive workload increases, and reductions in pay and provision.

The unions say there is the prospect of strike action if a resolution is not found, but that they want to avoid this and that staff will not take any industrial action during the forthcoming exam period.

GMB branch secretary Mark Turner said: “The GMB carried out an indicative ballot with 90% of members voting in favour of strike action. We intend to move to a formal ballot which could result in our members at the school taking strike action.

“Support staff potentially face pay cuts of between £2000-£3000 a year and changes to their roles having a direct effect on SEN provision which to date the school and LEA have kept very quiet about to the public.

“The GMB calls upon the LEA to urgently intervene to prevent these devastating cuts to our members pay and to the provision for vulnerable children.”

Brighton and Hove NEU secretary Paul Shellard said: “The responsibility for school cuts rests with the government and we cannot allow educational opportunities to be continually eroded in local schools.

“We have genuine fear for the impact this third round of cuts to SEN provision at Longhill will have for all students, families and staff. That’s why teachers and support staff have voted for action.”

NASUWT national executive member Nick Trier said: “NASUWT members are particularly concerned that the proposals for Special Needs provision will be less effective. This approach has been tried in other local schools and failed, resulting in a further costly change a short time later.

“For the sake of the children we call upon management to withdraw these flawed proposals and to sit down with the Unions to agree on a way forward which meets the needs of both staff and students.”

Unison education convener Matt Webb said: “Unison members are all too aware of the effects of cuts to our schools across the city. Diminishing staff levels affect the quality of education for all pupils but invariably the hardest hit are those with the greatest needs.

“A strong SEN provision should not be seen as an optional extra but the benchmark by which the best pupil achievement is met. We would urge management and the local authority to look again at these plans and to factor in the importance of SEN provision accordingly.”

A spokeswoman for Longhill High School said: “We have to save £140,000 as a result of decisions made by external parties.

“These saving are to be funded by reducing the senior management team, administration and the SEN team.

“We have worked extremely hard to limit the impact to the school.

“We believe that while the provision will change it will not result in a negative impact. In fact in some areas these changes will have a positive impact.

“Longhill High School has improved considerably in the last three years, and is now rated ‘good’ by Ofsted.

“The decisions being made are in the best interests of the school as a whole.”