Thousands of people packed the sun-baked streets of Kemp Town for the return of the carnival yesterday (Saturday 1 June). 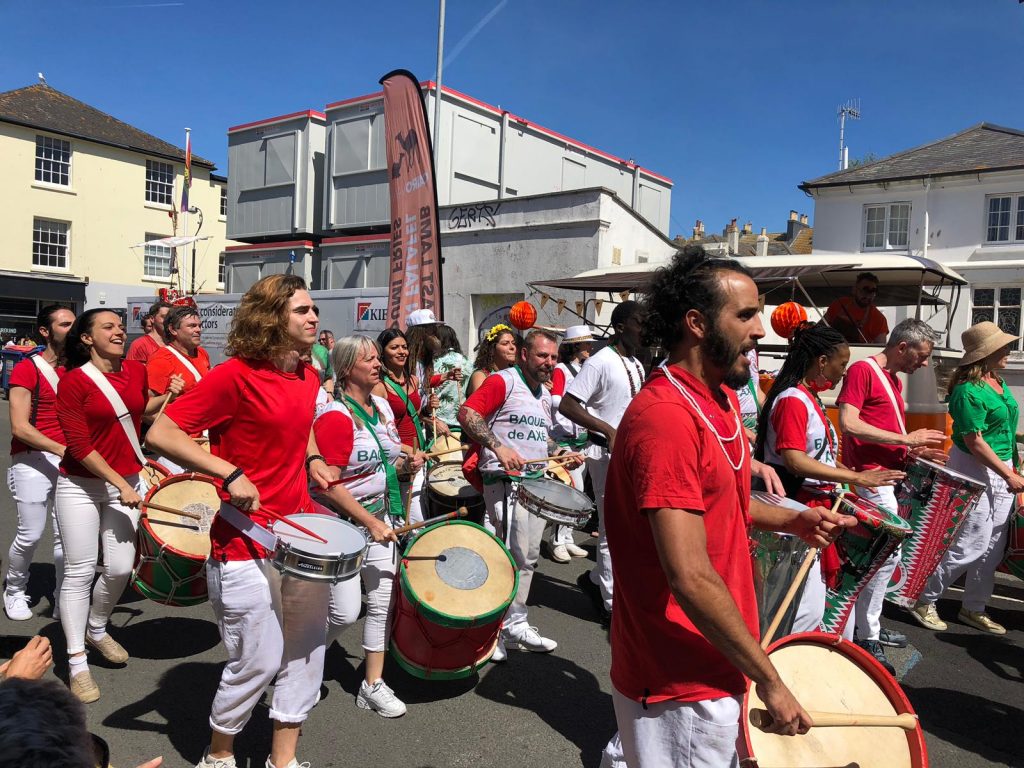 Stalls lined the route of the carnival procession and, with several sound stages, music filled the air through the afternoon.

Although the event was billed to finish at 6pm, there were plenty of people still partying in the warm sunshine as stall holders started to pack up.

It was the first time the carnival had taken place for three years.

But dozens of businesses, a host of volunteers and much of the community appeared to have given their full support.

Former councillor and Radio Reverb presenter Geoffrey Bowden said on Twitter this morning: “One of the unexpected surprises from yesterday’s brilliant revival of the Kemptown Carnival was the open house hosted by St John the Baptist’s Church.”

Praise for the revellers and the policing also came from newly elected councillor Samer Bagaeen, who lives in Kemp Town.

Here is a selection of photographs by Reggie Sangha. 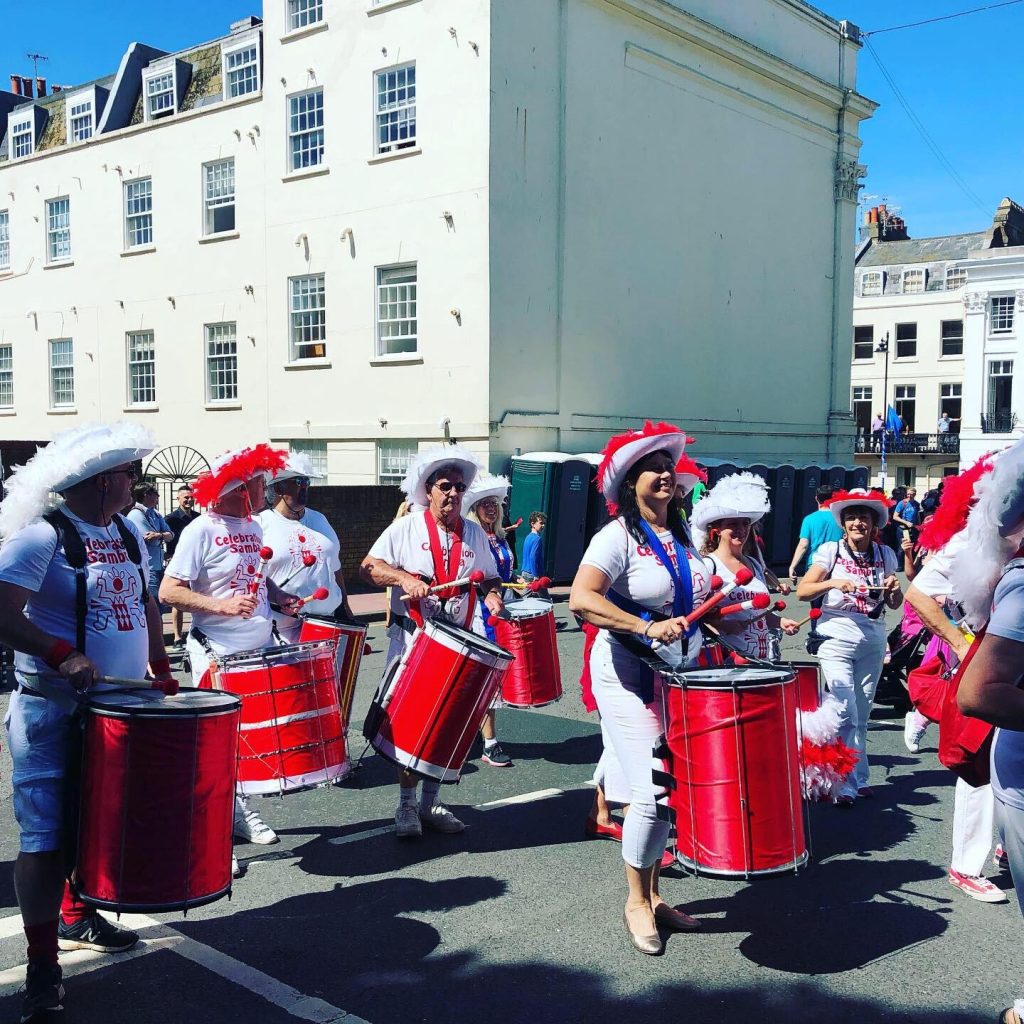 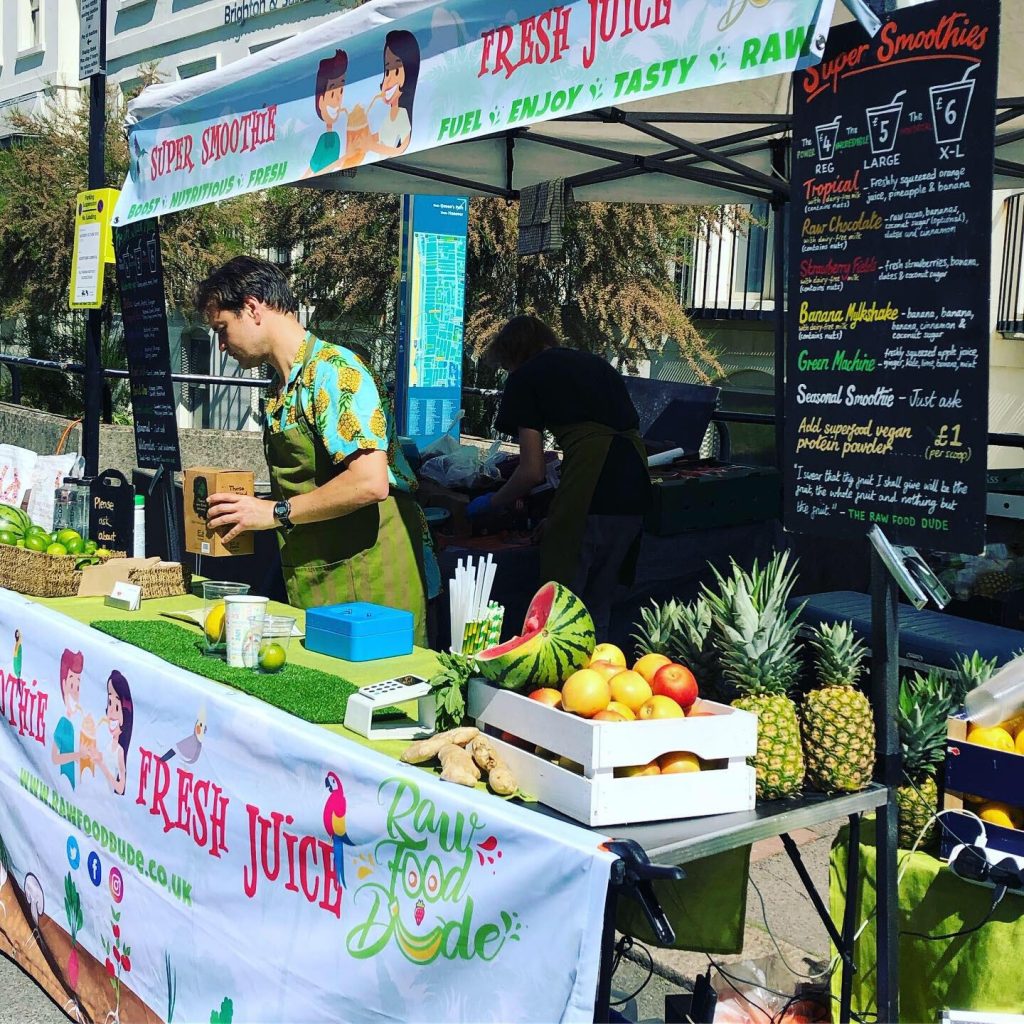 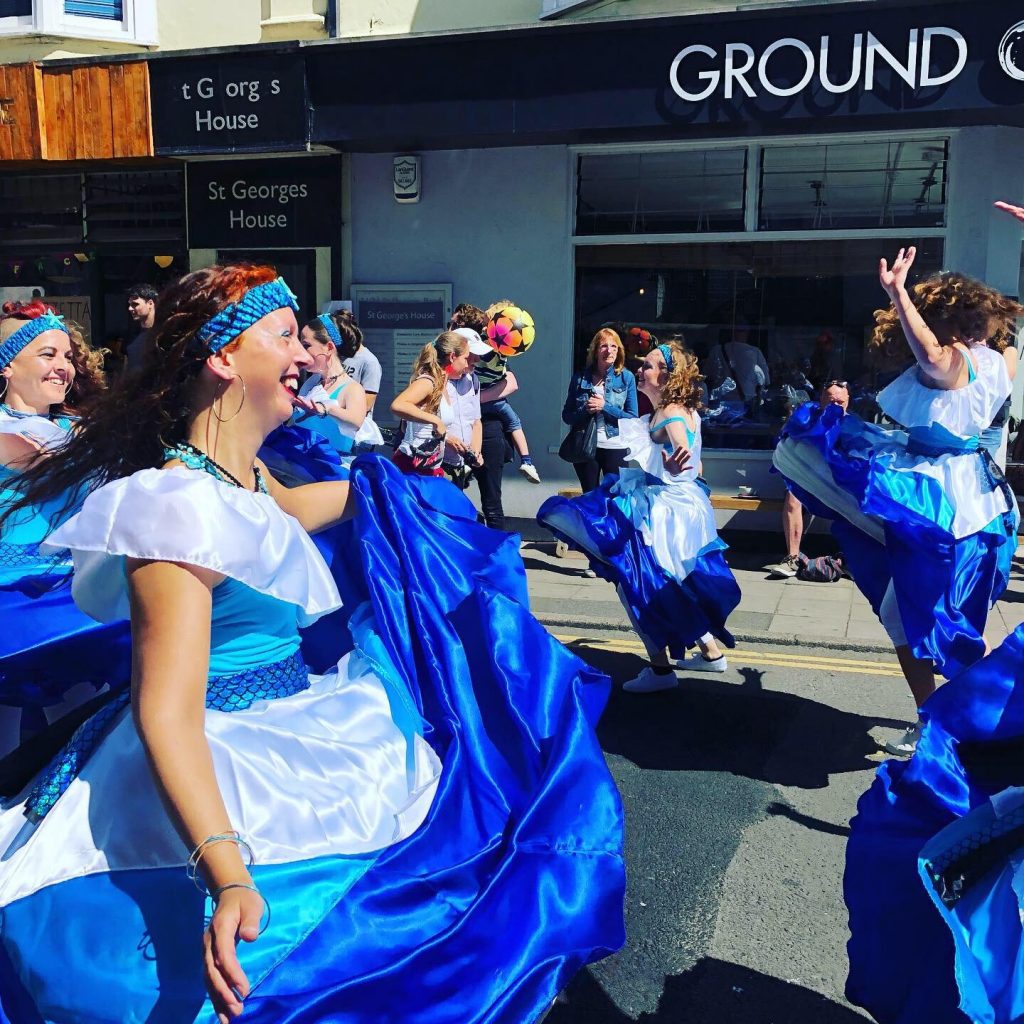 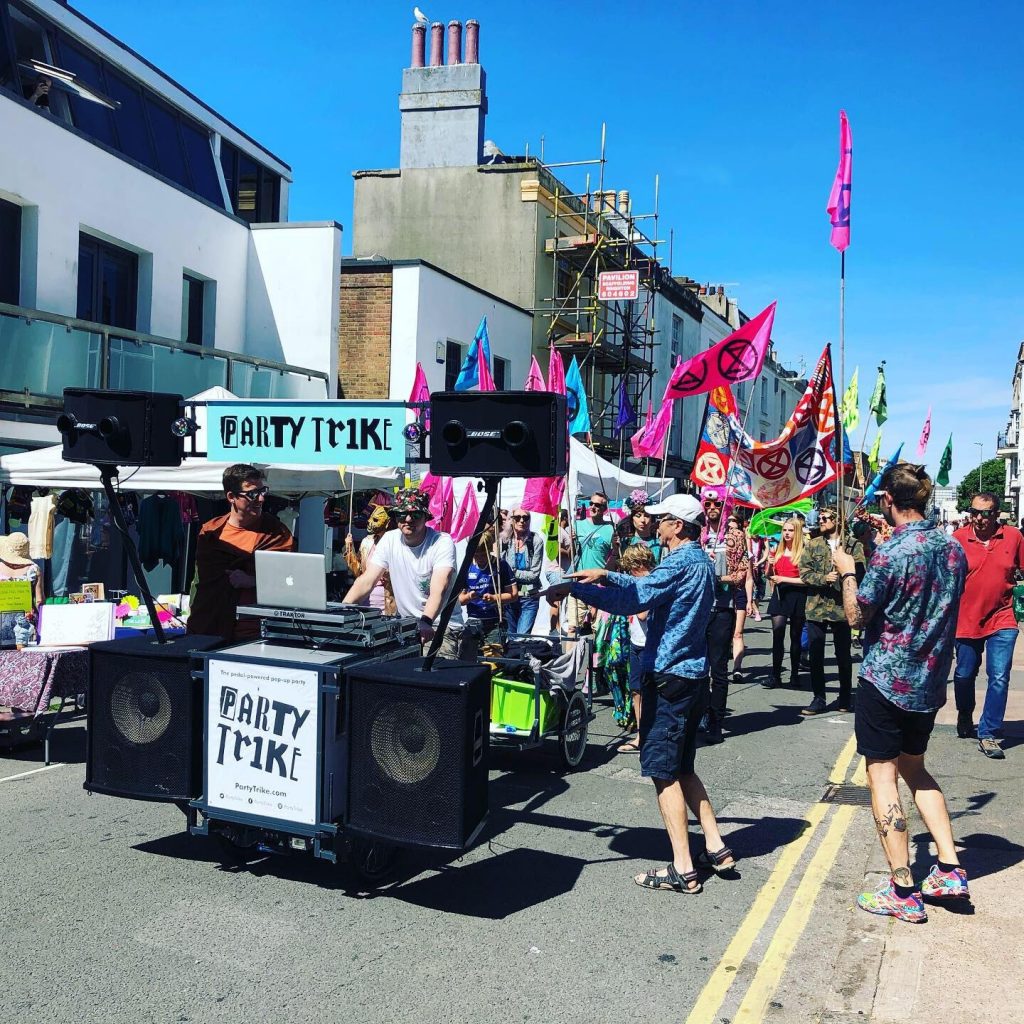 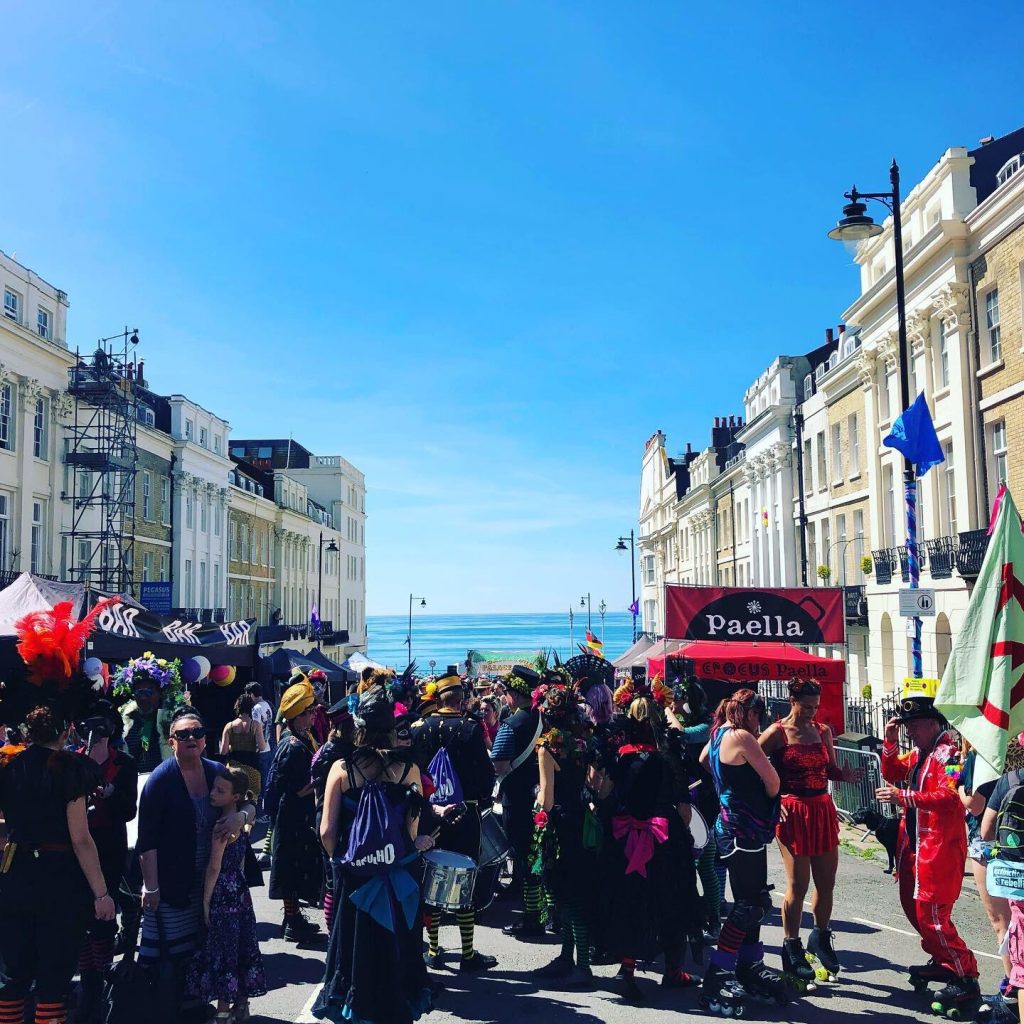 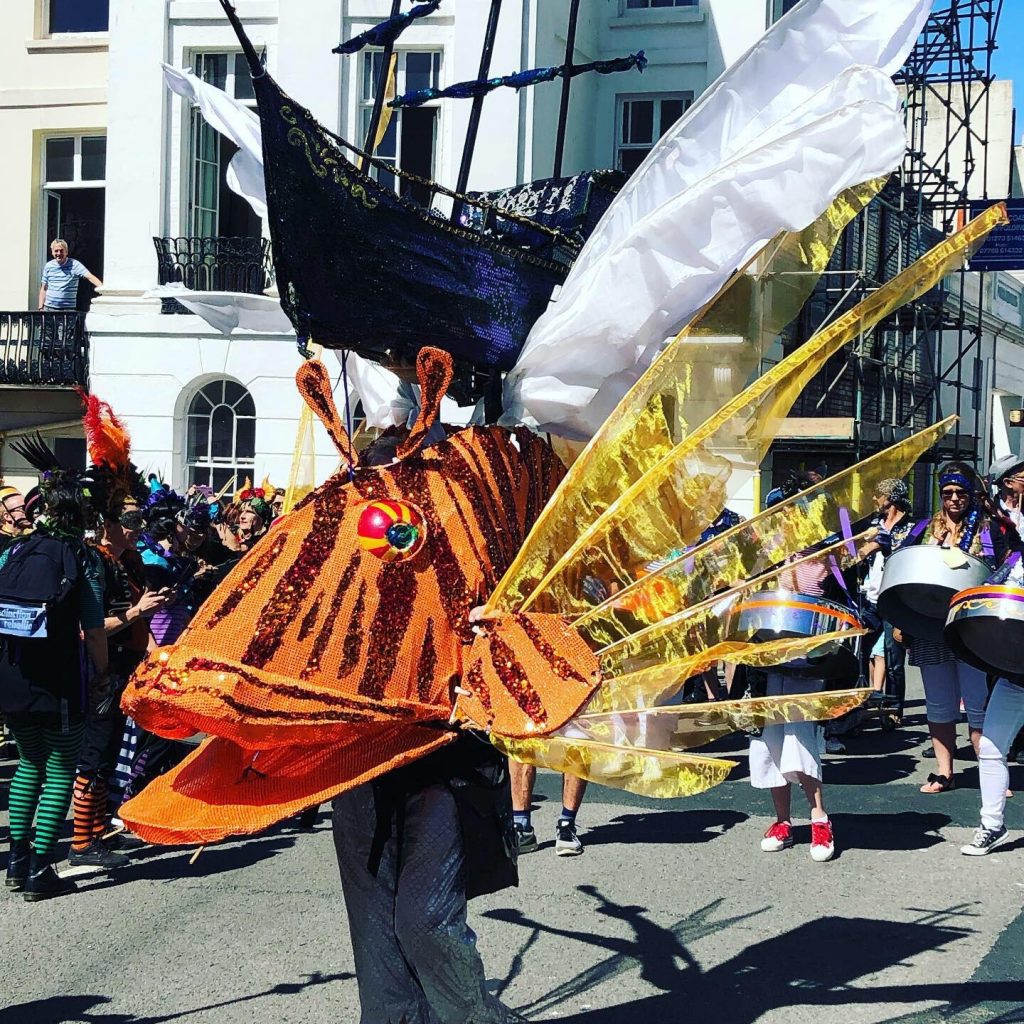 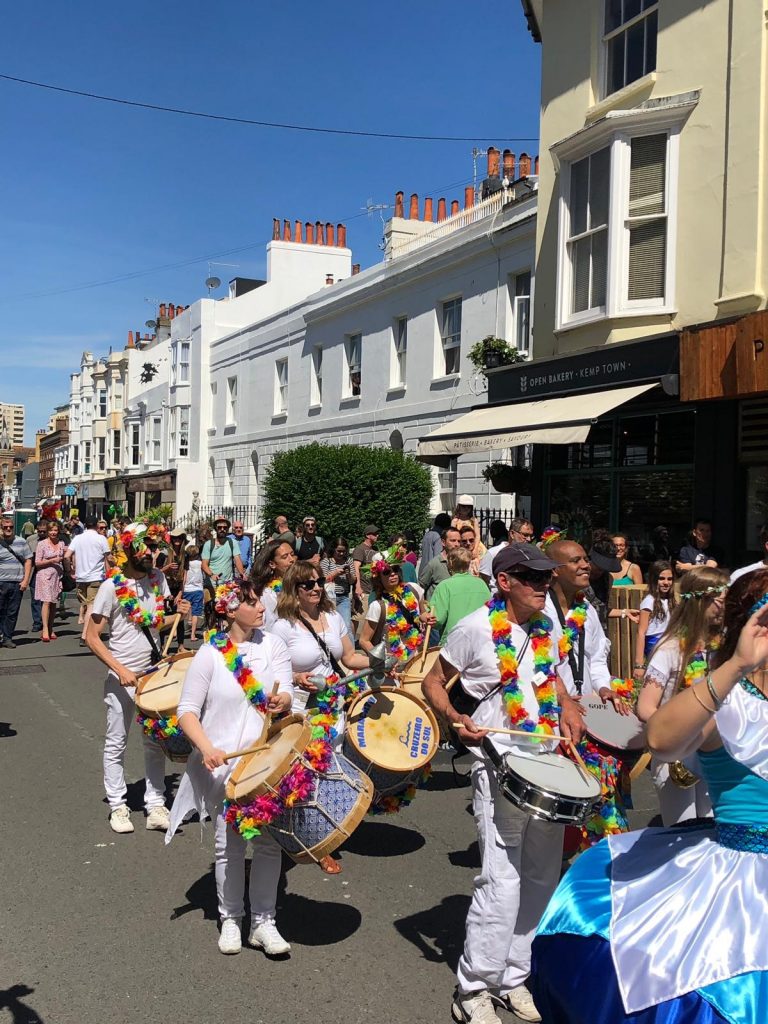 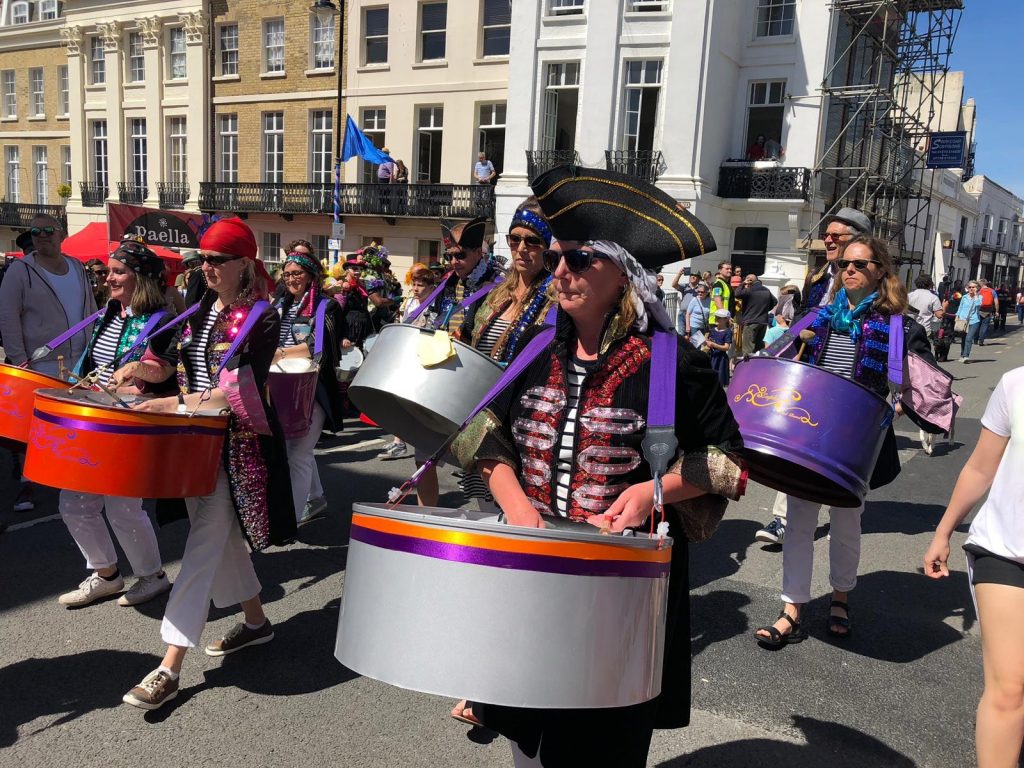 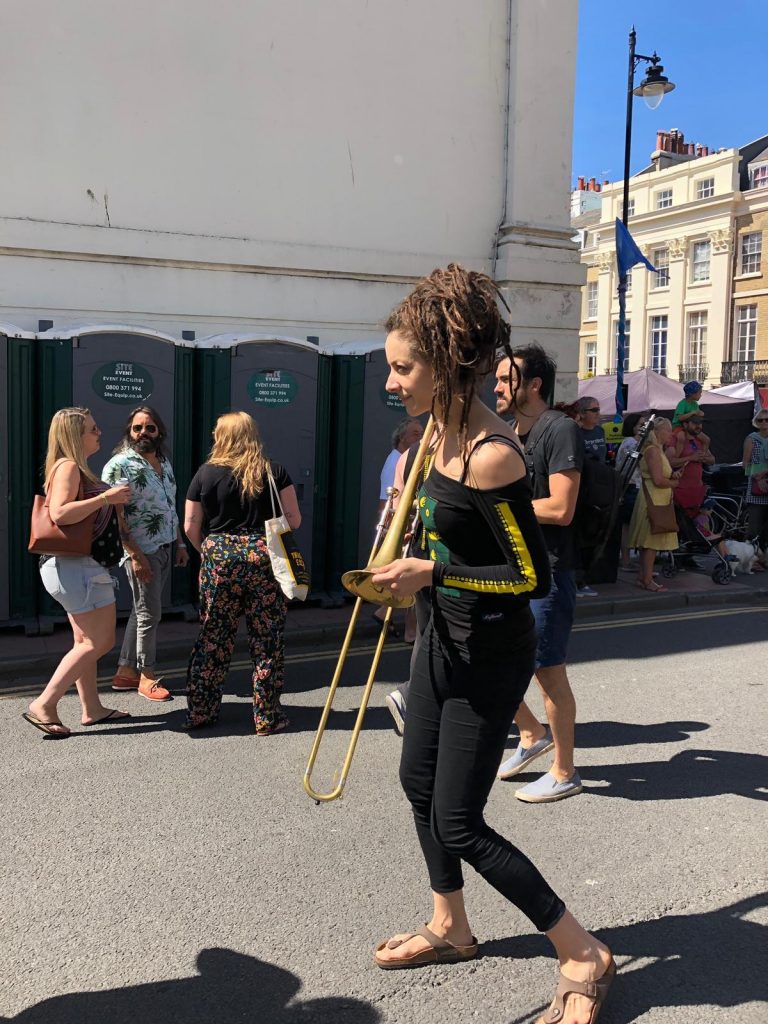 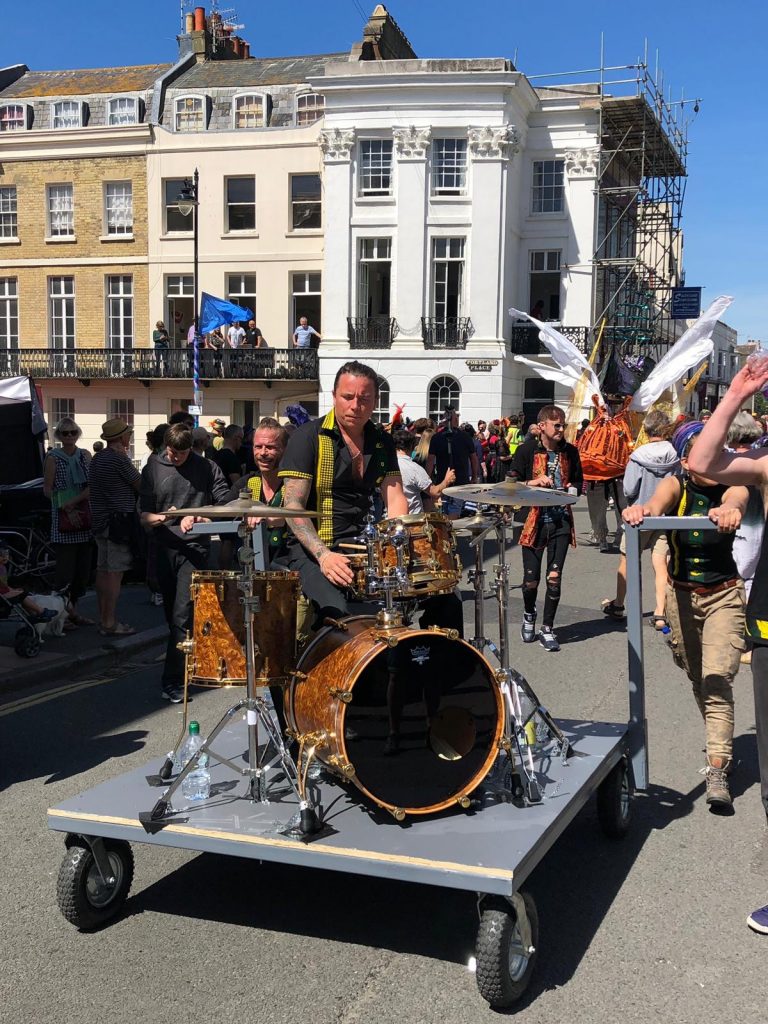