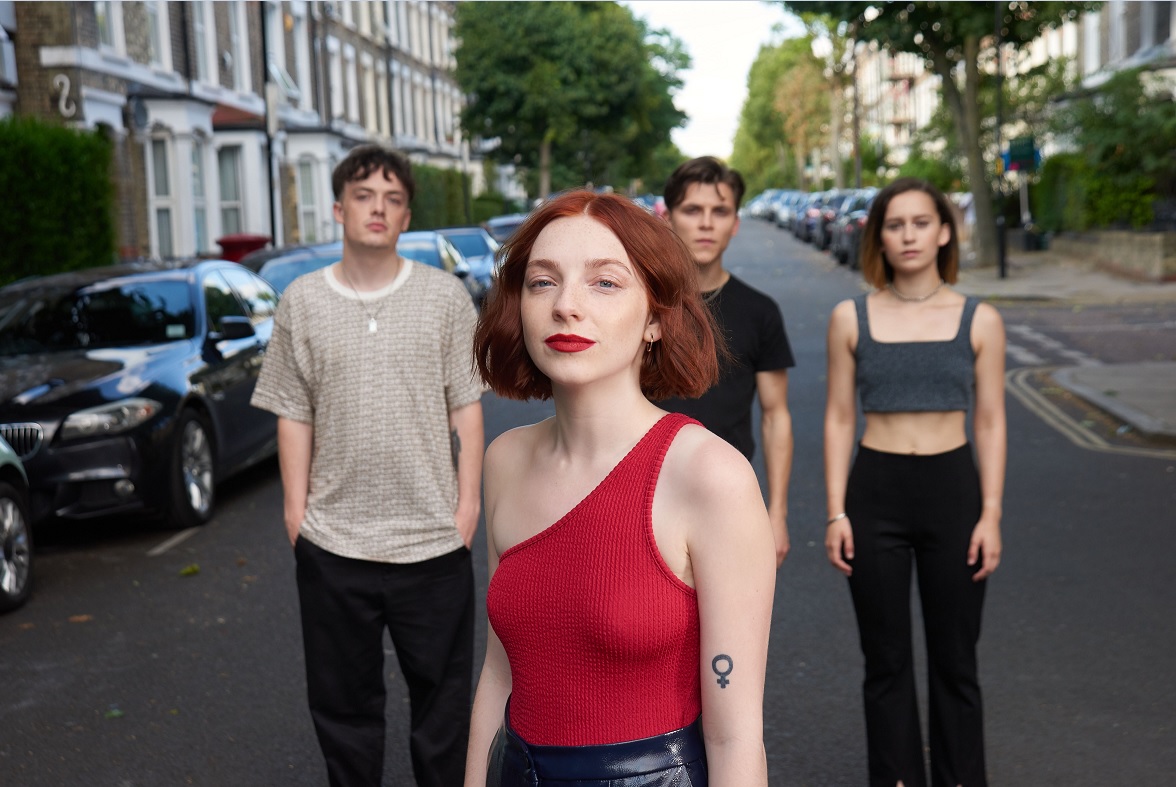 Sophie And The Giants

Sheffield based alt-pop songsmiths Sophie And The Giants are a band that are certainly on the up! They are Sophie Scott (vocals/guitar), Toby Holmes (lead guitar), Bailey Stapledon (bass) and Chris Hill (drums) and sold out their very first European tour and have racked up the better part of 10 million streams from their debut EP, ‘Adolescence’. They’ve also picked up fans at radio with support from, BBC Introducing, Radio 1 & Radio X. Now they return with brand new single ‘Break The Silence’, which you can check out HERE. They’ve also announced a run of UK dates including a show at the Green Door Store in Brighton on the 15th October. Grab your tickets HERE. The full tour dates can be found below.

‘Break The Silence’ finds the band in anthemic mode, with a simple piano riff during the verse exploding into a propulsive drum-and-synth driven epic for the chorus, with Sophie’s emotive vocals shining through at the heart of the song.

Lyrically the track is a call to arms, as Sophie explains: “Break the silence is about using your voice as your most powerful tool, even if it’s scary. When you’re someone who’s never felt like you’ve had a voice, listen and empower yourself to let go of that fear. It could make the biggest difference and it might help us all learn to be honest without fearing rejection or judgement. It’s about shouting out and making yourself heard.”

Continuing to go from strength to strength Sophie and the Giants are cementing their position as one of the hottest emerging acts in the UK. Live they’ve supported Tom Grennan, Barns Courtney and a multitude of others whilst also being invited to play Radio 1’s Big Weekend, Glastonbury and Reading festival this year. In October they’ll be heading out on a headline tour of the UK.

“Punk-edged indie songwriting with lashings of synths” –Clash
“They’re Set for big things” – Daily Star
“Sophie and the Giants are swiftly carving out a reputation for themselves as purveyors of millennial power pop with a rock bite.”– Gigwise 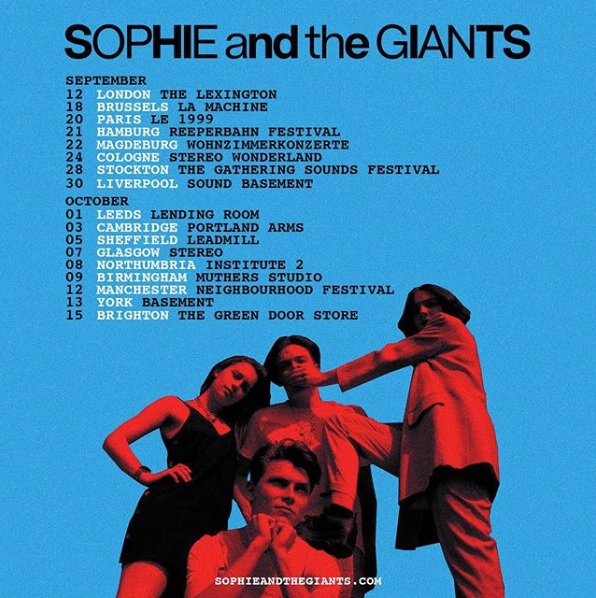