Ballot papers are going out asking parents of children at Moulsecoomb Primary School if they want it to become an academy.

Plans to change it to an academy were announced in May after the school in The Highway, off Lewes Road, was rated an “inadequate” after an Ofsted inspection.

Parents and staff were outraged, organising a petition, public meetings and a protest march.

The survey is not open to the wider community.

Parents are being asked one simple question “Do you want the school to become an academy?”

A report about the ballot is due to go before Brighton and Hove City Council’s Children, Young People and Skills Committee next Monday (16 September).

It said that the survey was not part of the formal academy process.

The report also said: “This is not a formal part of the ‘academy order’ process and while the outcome of the ballot will be shared with the Office of the Regional Schools Commissioner they are not required to take this into account when determining the future of the school.”

Regional schools commissioner Dominic Herrington was unmoved by the 2,500-signature petition and opposition from all three political parties on the council.

One ballot paper is being issued for each child at the school although officials recognise that, for example, some parents may have different views about whether the school should become an academy.

The report said: “It seems appropriate to allocate one response form to the family of each child registered at the school and require the family to determine how they vote, should the views within the family not be the same.” 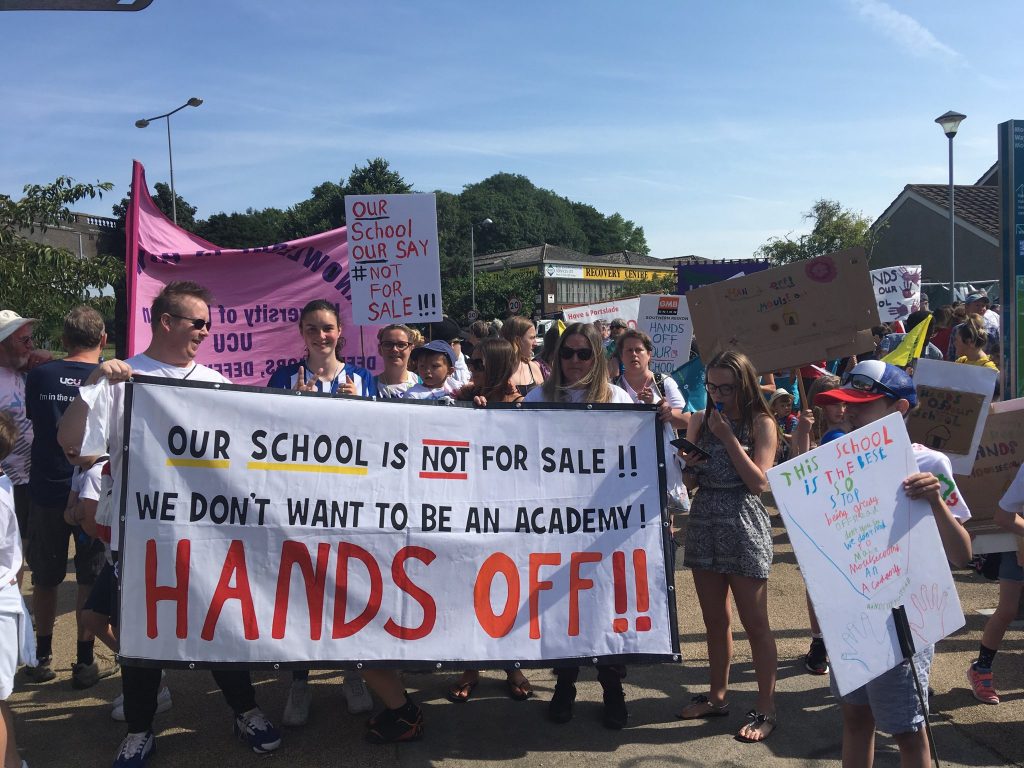 The Children, Young People and Skills Committee is due to meet at Hove Town Hall next Monday (16 September). The meeting, which is scheduled to start at 4pm, should be open to the public.