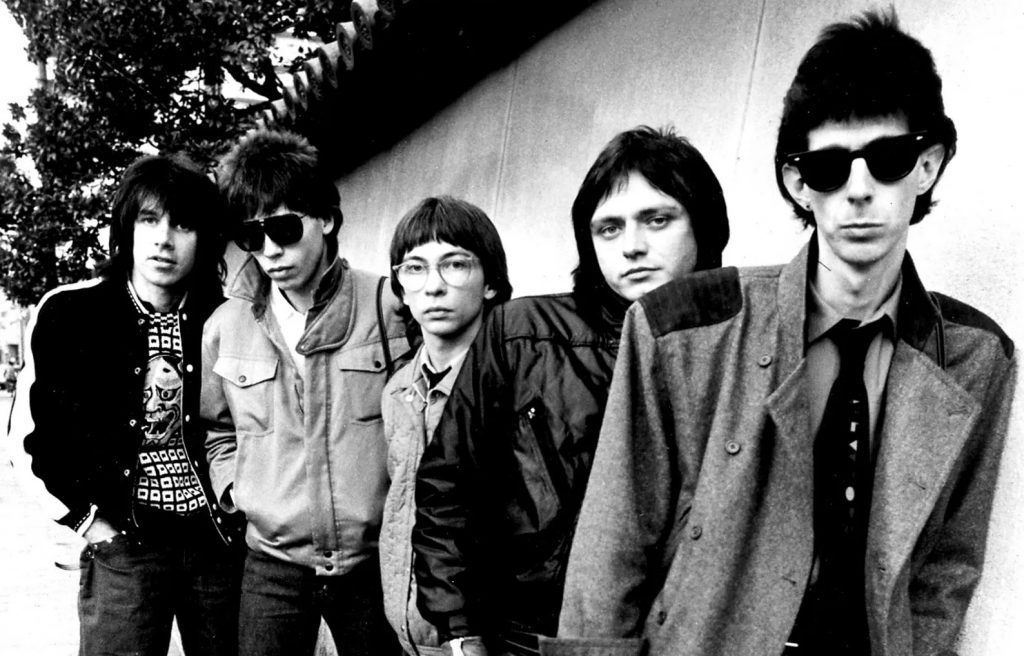 It’s with saddened heart that we have today learnt of the passing of The Cars frontman Rick Ocasek. He was 75 and early reports state that he was discovered yesterday in his Manhattan home by his estranged wife Paulina Porizkova. The cause of death currently remains unconfirmed, but natural causes has been mentioned.

Rick was a war-baby having been born in Baltimore on 23rd March 1944 and his family relocated to Ohio when he was sixteen. He is best known for his outstanding work with The Cars from 1976 to 1988, where the band scored many top UK hit singles including ‘My Best Friend’s Girl’, which was the very first picture disc record that I was ever aware of, which was back in 1978. It is still one of the treasures of my record collection to this day. It reached number 3 in the UK singles chart, in the same year came ‘Just What I Needed’, which was also available in a two-tone blue version picture disc image of the same car style as ‘My Best Friend’s Girl’. Both tunes were from the debut self titled album that came out the same year.

My copy of ‘My Best Friend’s Girl’ by The Cars

Many people will have The Cars 1984 ‘Drive’ single from their ‘Heartbeat City’ album etched into their memories as ‘that song’ associated with the heart-wrenching video from Live Aid back in 1985 of starving children in Ethiopia. Although The Cars were more popular in their homeland, they did score 3 UK Top 30 albums here with ‘The Cars’ (1978), ‘Candy-O’ (1979) and ‘Heartbeat City’ (1984).

Not only was Rick a successful songwriter and musician, but he was also a very talented record producer, who successfully applied his trade across many different genres and assisting a whole host of artists from Jonathan Richman, Bad Brains, The Wannadies, Weezer and Bad Religion to list just a few.

In 1993 Rick wrote a book of poetry titled ‘Negative Theatre’ and for many years his hobby was drawing and making photo collages, and mixed-media art works. He was therefore overall a most creative person and his works will live on in his memory.

Tallies (on the way) up