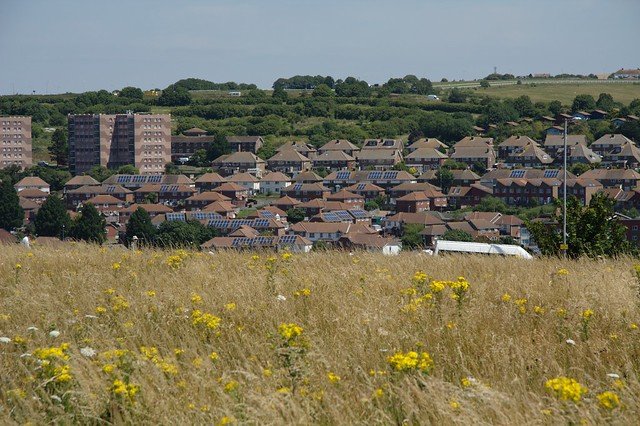 More former council homes are expected to be bought back by Brighton and Hove City Council after a committee voted to extend a multimillion-pound budget.

The Housing Committee aims to extend its budget by £3 million – to £10 million – to buy back former council houses and flats.

It also wants a review of the £250,000 financial limit on the properties that it has the power to buy.

The council has already bought – or is in the process of buying – more than 40 homes, the council’s Housing Committee was told this afternoon (Wednesday 18 September).

Homes bought back by the council will be available at truly low rents described as the equivalent of “27.5 per cent living wage rents” – likely to be less than £200 a week for a small family home.

Conservative councillor Mary Mears was concerned that money could come from the “rent support reserve” to help keep rents down.

She criticised the administration – which she described as the Labour and Green coalition – for not giving enough detail about the proposal.

Green councillor David Gibson said that this was a £1 million sum, agreed when the council set its budget in February.

Councillor Gibson said: “One of the best ways to achieve additional council homes is this policy.

“It has been very successful since we increased the budget and spent it.

“I welcome the move to increase it further as it will mean 40 additional homes this year.”

Labour councillor John Allcock said: “This is a really successful policy and it’s important it is driven forward.”

The council can only currently spend up to £250,000 on buying back homes sold under the “right to buy”.

Housing official Diane Hughes said that this meant the council was only able to buy smaller homes.

When the council had made an offer on homes under £250,000, some sales had fallen through. The reasons included owners pulling out or the price offering “poor value for money”.

The council is also looking at buying land for housebuilding as long as it has space for at least 15 homes.