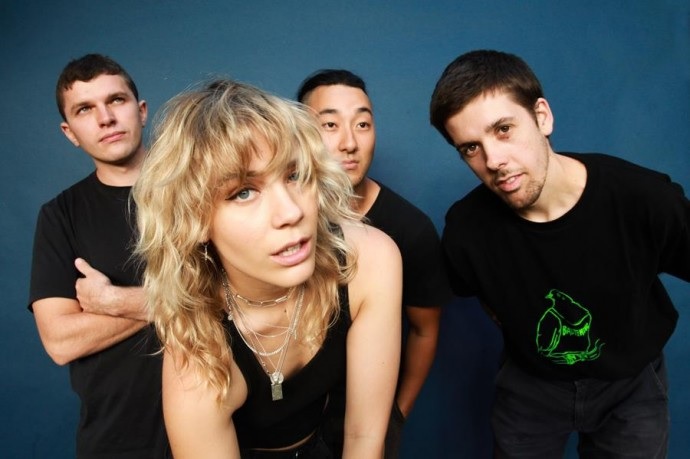 Wednesday 9th October is going to be an exciting day in Brighton as the wonderful New Zealand band Miss June will be hot footing it down to The Latest Music Bar.

Miss June have spent 2019 giving audiences both in Britain and abroad a taste of their live show and 6th September marked the start of the band’s world-wide ‘Bad Luck Party Tour’. On 28th September, they kick off the UK run that takes in Brighton on 9th October, with support from the terrific BERRIES, and is rounded off on October 10th at The Lexington in London.

The band has built a reputation for fierce, formidable and head-spinning live shows which have caught the attention of acts like The Foo Fighters, Shellac, Wolf Alice, IDLES and Die! Die! Die!, who have all eagerly harnessed their support on stage.

Combining elements of post-punk, no-wave and rock, Miss June hold close their DIY roots while creating a blistering, reckless sound full of melodic hooks and overdriven riffs that are at once immediately recognizable and yet entirely their own.

Following the release of their debut album ‘Bad Luck Party‘, out now via Frenchkiss Records, the kiwi band kick off their UK tour this weekend.

Find tickets for all live dates at: Ihatemissjune.com and snap up your Brighton concert tickets rather sharpish before they’re all gone – click HERE.

The debut album is available in electric blue vinyl!

What others say……………
“If you enjoy the grungy yet gnarly sweetness of Wolf Alice, and also fancy a side of Sonic Youth (attacked with a chainsaw, in a good way), you’ll love this.” – Classic Rock Magazine

“(Enemies) is a big step forward for Miss June and a determined signal of intent ahead of their debut (with Annabel Liddell) in prime form, destabilising not just in her performance but her lyrics.” – The Line Of Best Fit

“(Best Girl) is a nod back at a pantheon of powerful statements and sounds… calibrated for 2019 ears craving a clever, irresistible outlet.” – New York Times

“(Enemies) is a bolstered, anthemic pop-punk jam for the next generation.” – Consequence of Sound 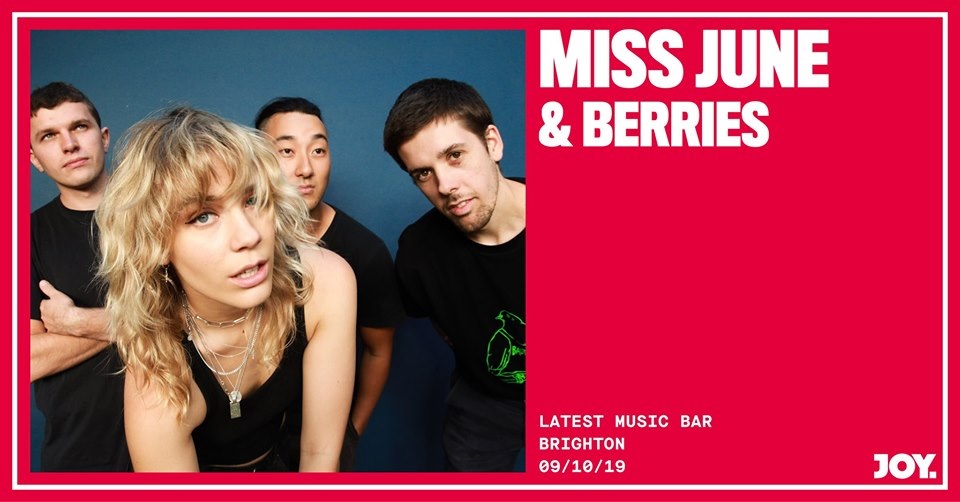