Suzi Quatro shows Brighton that she’s still ‘The Wild One’ 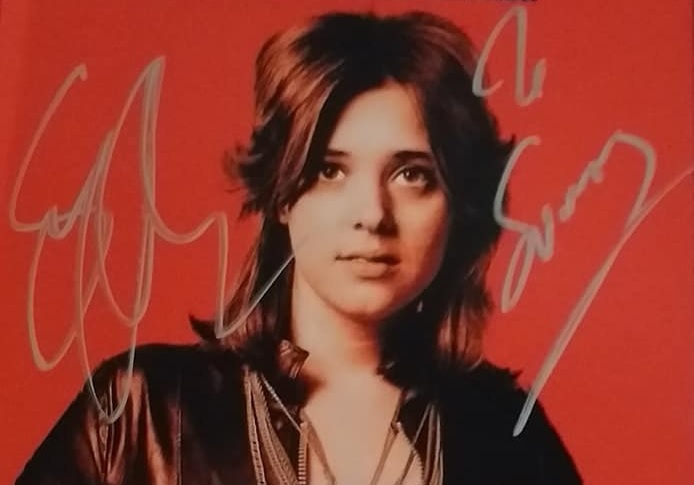 It was a wet and windy Monday night when Suzi Quatro appeared on BBC’s ‘South East Today’. She was promoting her new documentary film, ‘Suzi Q‘ and special Q&A opportunity at Brighton’s legendary indie cinema ‘Duke Of Yorks‘ (which was happening this very same evening). It was time to lift my posterior from my sofa and head into town for this potential once in a lifetime experience. I scarcely had time to dig out my leather catsuit…..

The upstairs bar was busy with a good mixture of multi generational faces. Whether you’re a punk rocker, into heavy metal or glam, you’re going to be interested in Suzi Quatro. A true testament to her influence all across the board. We took to our seats and the film began promptly at 8.30pm. It wasn’t long before people’s childhood memories were flashing before their eyes. 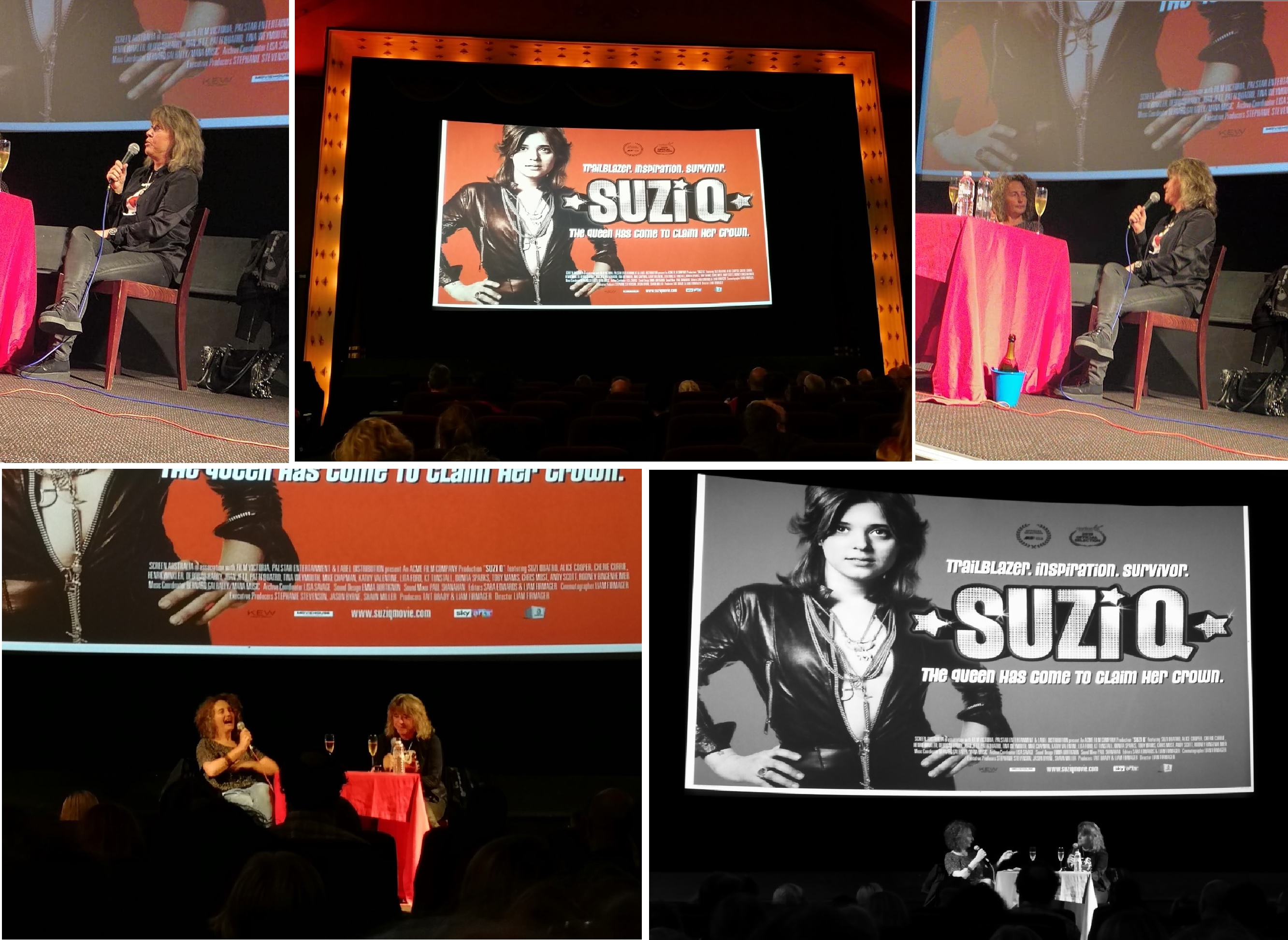 The film was very good and was an insightful look into Suzi’s life and career, whilst also highlighting the obstacles that she encountered along the way.

Suzi came from a very musical family in Detroit (USA) and it wasn’t long before she had formed a band with her sisters (1964 no less!). This band were called ‘The Pleasure Seekers‘ who garnered quite a lot of interest at the time. In the early 70’s, their show band persona became passe, so they formed a new band called ‘Cradle‘. Suzi was advised to step back and play her bass in the sidelines, which did not sit well with her. This made her more determined to become the front person she had always strived to be.

To cut a long story short, she was ‘discovered’ by legendary British producer Mickie Most, who promptly shipped her to London in a view to making her a star. As is normally the case, he wasn’t interested in the rest of her band (her sisters) which caused a major rift within the family. Nevertheless, she stuck with it and ended up selling over 50 million records.

The film included some great stomping footage of ‘Can The Can‘, ‘Devil Gate Drive‘ and ‘48 Crash‘ (which we discovered that night was about male menopause!). Some great dance routines were featured too.

There were many talking heads featured including Joan Jett and Cherie Currie (The Runaways), Alice Cooper, Don Powell (Slade), Clem Burke (Blondie) and even some real Talking Heads! (Tina Weymouth and Chris Frantz). It was nice hearing Henry Winkler’s (aka The Fonz!) anecdotes on the set of Happy Days and seeing what a fangirl Joan Jett was. Some of the best quotes come from Suzi’s ex-husband, Len Tucker though. A true character.

Another memorable moment was Quatro’s appearance on the Russell Harty show. No spoilers, but I think I heard the audiences jaws hit the floor.

A Q&A with Suzi was set up after the film and it was evident there was a lot of love for her in the room. She said that her career was never driven by gender issues and that it never crossed her mind. One thing is for certain, that she has been a role model for so many people and has encouraged many women to follow their dreams in a music industry which had for so long been dominated by men. Long may she rock!! 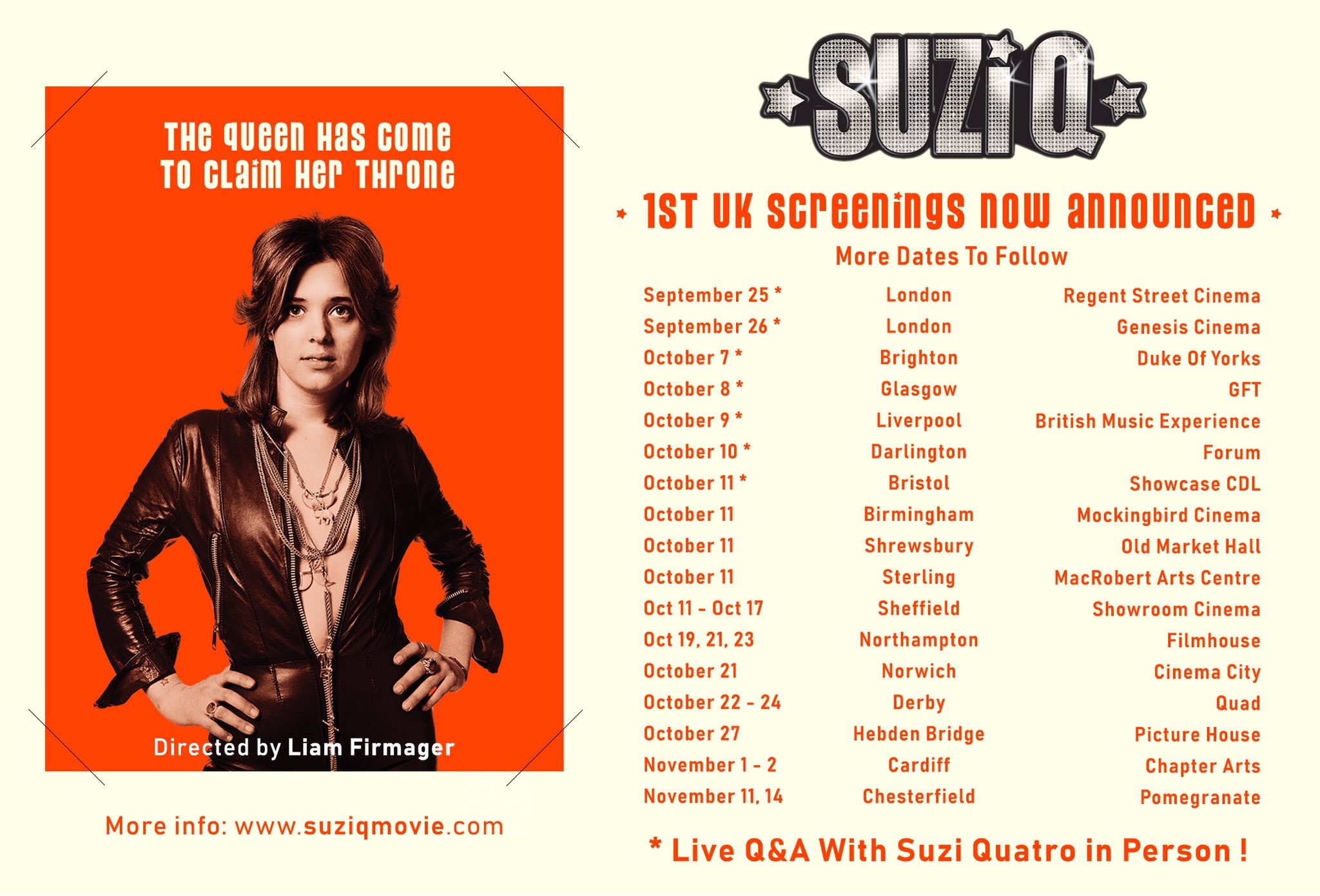 Brighton and Hove’s rubbish backlog should be clear by next week, councillors told