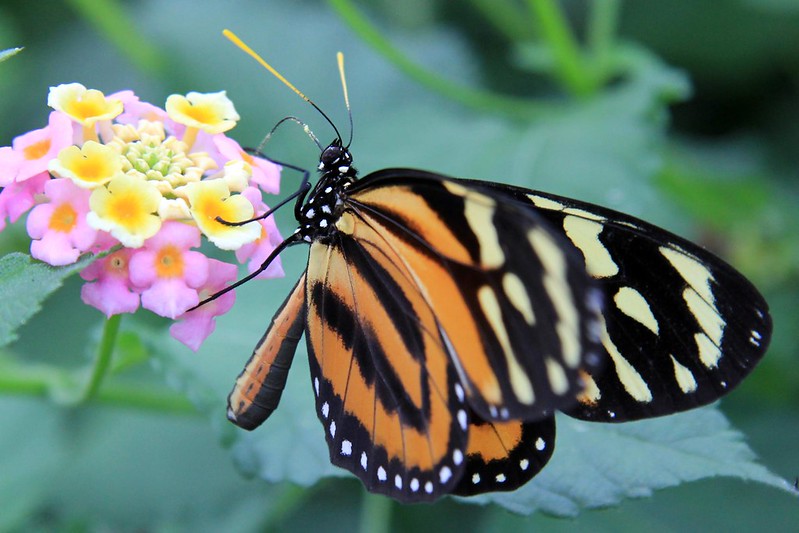 Picture of a butterfly by Karen Roe from Flickr

A college’s plans to move a butterfly bank which it wants to build new houses on have been approved.

Varndean College was given planning permission by Brighton and Hove City Council Planning Committee to create a new biodiversity area to the east of the site in Surrenden Road.

This will replace an existing bank which the college plans to build ten houses on – plans which were rejected by the committee in April, but which are now under appeal.

John Colman, speaking on behalf of the Varndean Green group said they welcomed the new habitat but were concerned about potential removal of the existing site.

He said: “We are asking for a condition to prevent removing the existing habitat.

“We think this is a ploy to enhance the previous application which was refused this year.”

Councillors were advised any efforts to improve a separate application did not apply.

The college plans to use soil and chalk from building works for its new Science, Technology, Engineering and Mathematics (STEM) centre to create the area so it does not have to transport the spoil off site.

Eight members of the Planning Committee voted in favour of the project with councillor Daniel Yates abstaining.

The appeal over the rejected application, which planning officers had recommended for approval, was lodged last month.

A huge public campaign, Save Varndean Green, was started to oppose the plans, which the college said it was pursuing to raise money to pay for new buildings.