Land Securities is reported to be close to selling a £650 million portfolio of properties which includes a significant part of Brighton Marina. 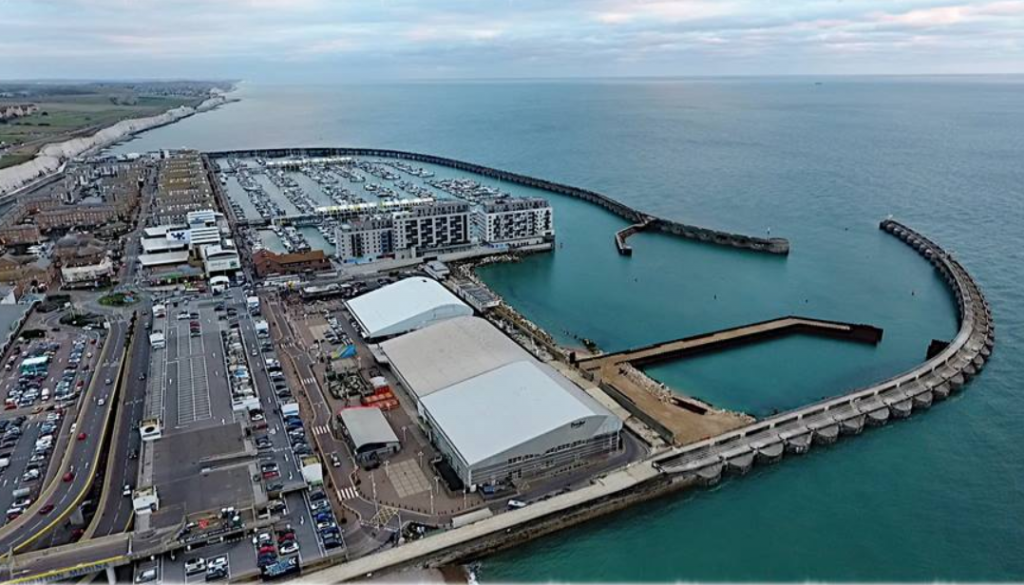 The company owns a lease for the Marina’s commercial properties, including the cinema, bowling and restaurant complex and the Asda superstore.

Land Secs owns the Marina properties through its 95 per cent stake in the X-Leisure unit trust.

According to the Sunday Times, the company is close to agreeing the sale to a private equity investor called CIT.

X-Leisure bought the underlease for the Marina’s commercial quarter from Parkridge Developments in August 2004 for £65 million.

At the time X-Leisure was run by Pierre-Yves (PY) Gerbeau, who had previously run the Millennium Dome in London.

And Land Secs took its stake in X-Leisure to 95 per cent six years ago, after buying up tranches of shares over a couple of years.

If Land Secs, which also owns the Bluewater shopping centre, in Kent, does conclude a deal for its X-Leisure stake, it will make a formal announcement to the London Stock Exchange. It has yet to do so.

The other main part of the Marina consists of 1,600 berths, a boatyard and other marine operations. It is owned by the Wellcome Trust which bought Premier Marinas from the Black Rock UK Property Fund in 2015.

The hundreds of flats have a variety of individual owners, with leases from property investor ICG Longbow, while Brighton and Hove City Council remains the overall “freeholder” with ground ownership of the whole site.