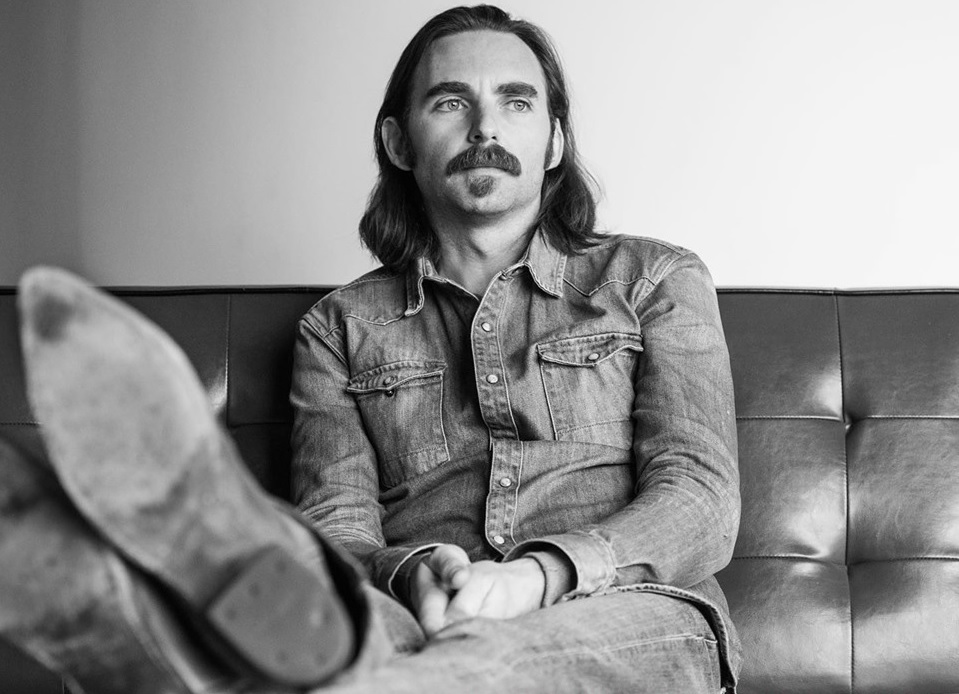 With rich soulful vocals, well-crafted songs, roots country and blue-eyed soul Sam Lewis is connecting the dots. Whether crossing genres or state lines, he has pieced together a story people need to hear. Sam Lewis’ debut 12 track album ‘Waiting On You’ received a top review from Mojo and featured in the Telegraph’s list of top country albums from 2015. It was followed by his 2018 14 tune album called ‘Loversity’,

Sam Lewis has collaborated with everyone from Leon Russell to The Wood Brothers. Chris Stapleton dubbed him “a modern Townes Van Zandt”. He’s often labeled with some form of the word ‘soulful’ (some have even compared his voice to molasses), Lewis’ style meets at a juncture of many different genres however there’s something indescribably different and with his current works (‘Loversity’), he’s discovered what most musicians spend lifetimes working for; the place where feel-good music meets vital social commentary.

Sam Lewis’ albums ‘Waiting On You’ and ‘Loversity’

‘Loversity’ was a powerful return from his three-year studio hiatus. Billboard announced the album and premiered the video for the first single, ‘One And The Same’. The album landed Lewis a spot on Rolling Stone’s “10 New Artists to Watch” list, with writer Marissa Moss describing the album as, “… seventies psychedelic soul, with a storyteller’s eye, a swampy Southern groove and an emotional, political punch.”

While each song on ‘Loversity’ has a distinct sound, they all circle back to one universal theme. “This is the closest thing I’ll ever write to a concept album. The idea is that we are all trying to get somewhere — all running from something or toward something. We’re all together in it, though.”

Sam Lewis is touring the UK in support of his forthcoming exciting album, titled ‘Solo’.

Tickets for the Lewes concert are on sale now, grab yours HERE. 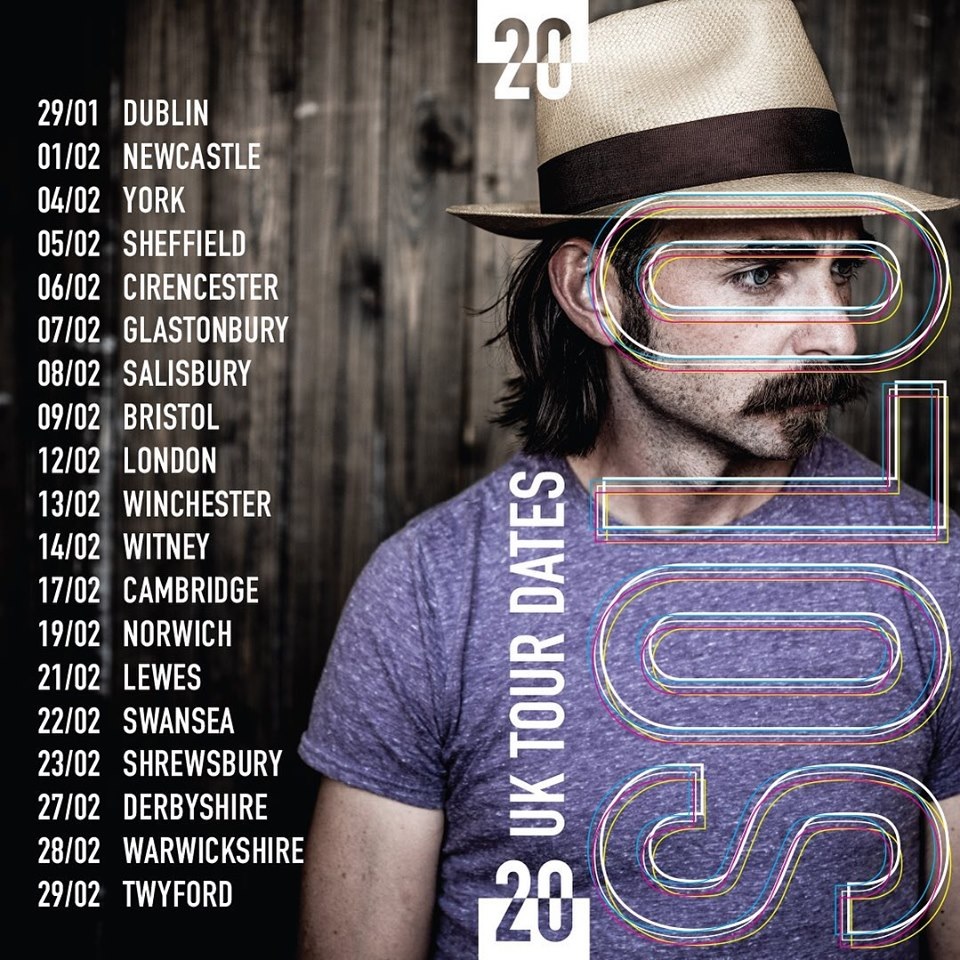