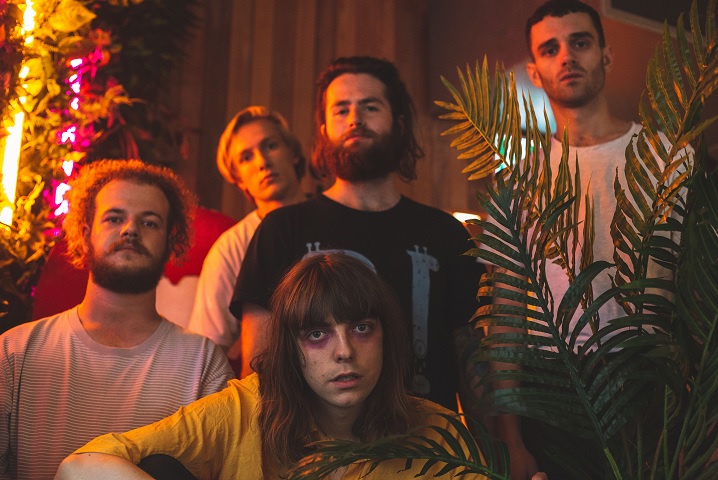 Following a sold out launch show at The Waiting Room in London presented in partnership with DORK Magazine, Alcopop! Records are delighted to announce that they have signed hotly-tipped Brighton noise-rock band DITZ, and will release their new single ‘Total 90’ on November 6th 2019 via all good digital service providers.

On their new material, DITZ further explore their signature sound by mixing stark minimalism with explosive bursts of noise. “This song touches on the general public’s reaction to LGBTQ+ individuals on a day to day basis, both positive and negative,” comment the band on the single’s lyrical content.

Since their inception, the quintet have released music at irregular intervals in their own inimitably uncompromising way, with a series of singles in 2018 launching them into public consciousness. Gigging regularly in their hometown of Brighton and across Europe, they’ve been sharpening their skills and growing together as a unit under the radar until now, touring the likes of France, Germany and the Netherlands alongside the likes of Heavy Lungs, JOHN and Surfbort.

DITZ are best known by their steadily-growing following for delivering accomplished shows full of substance and organic excitement. Influenced by the hardcore punk and noise rock of the 80’s and 90’s, the band are set sharply apart from their peers in the UK post-punk scene. As a result, their music is taut and erratic, melodic and urgent, but always with an acute sense of dynamics. Vast arrays of guitar effects infuse their punk sound with a more experimental approach, which reaches its freeform apex at the end of the band’s thrilling live sets.

Attracting the attention of the UK’s independent press with features and praise coming from DIY, Loud & Quiet and So Young Magazine. As well as the media fuss, the band received plaudits from some of the UK’s premier new punk bands, including Slaves and IDLES—the latter of whom’s frontman, Joe Talbot, spun the band on BBC6 Music alongside further support from Steve Lamacq.

As new single ‘Total 90’ follows on from previous single ‘Gayboy’ (which showed a more serious side to DITZ, as they explored the self-perpetuating anger of bigotry) the band are now ready to roll out the next wave of hits, with a fully-packed plan for 2020 to be revealed over the coming months. 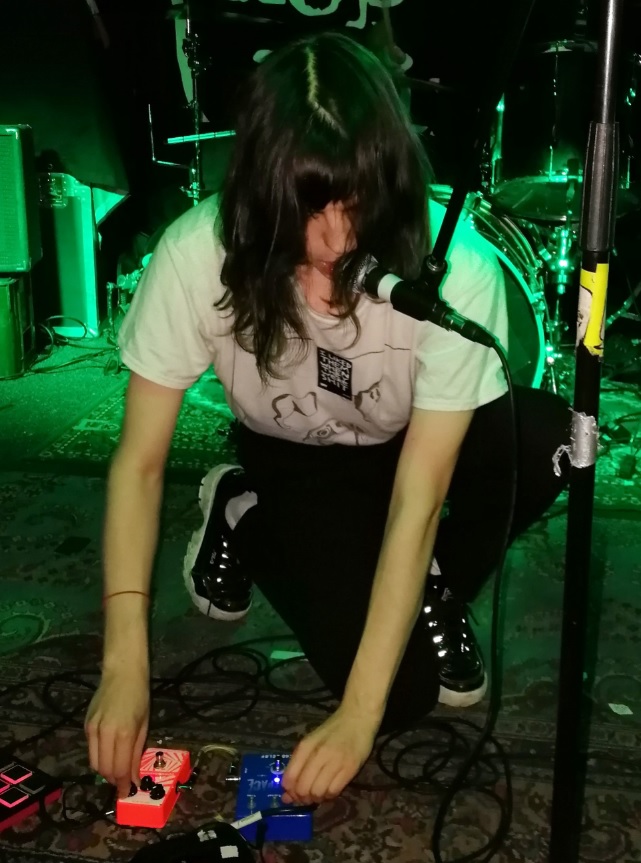