A Brighton woman’s death was partly caused by a series of problems at a hospital in Hove, an inquest jury said today (Friday 22 November). 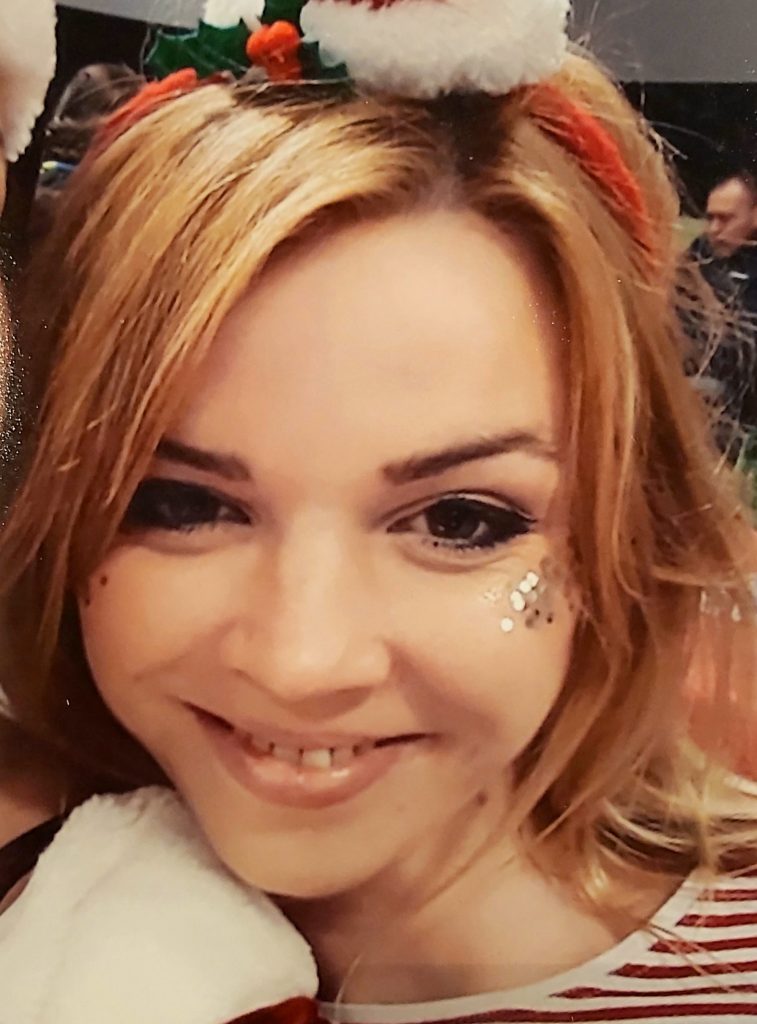 Staff from Sussex Partnership NHS Foundation Trust tried to revive her and called an ambulance.

Miss Tenquist, known to family and friends as Beth, died at the Royal Sussex County Hospital, in Brighton, on Wednesday 16 January.

An inquest into her death heard that Beth had been bullied by another patient at Mill View before her death but that staff were dismissive.

The inquest jury said that her death was an accident but staff and systems problems at the psychiatric hospital had a direct link to Miss Tenquist’s death.

Her mother Bernadette Tenquist told the inquest, held at the County Ground, in Hove, that she did not believe that her daughter had intended to kill herself.

Mrs Tenquist said that it was a cry for help – a view shared by the jury who said that staffing and  “observation levels” on the acute ward were “inadequate”.

Miss Tenquist had been able to drink and had been given her “night-time medication while intoxicated with alcohol”.

The policies and practices around searching patients, visitors and rooms were inconsistent and poorly understood by staff, allowing patients to stockpile drink and drugs and leaving them exposed to other risks.

The jury of five men and five women said: “There was a failure of staff at Mill View to make one or more safeguarding referrals.

“The level of risk of self-harm or suicide was not properly assessed by staff at Mill View (and) complaints raised with members of staff had not been adequately assessed.”

The jury added that there was a lack of induction and training for staff and bank and agency nurses – and a lack of planning for the care of high-risk patients. 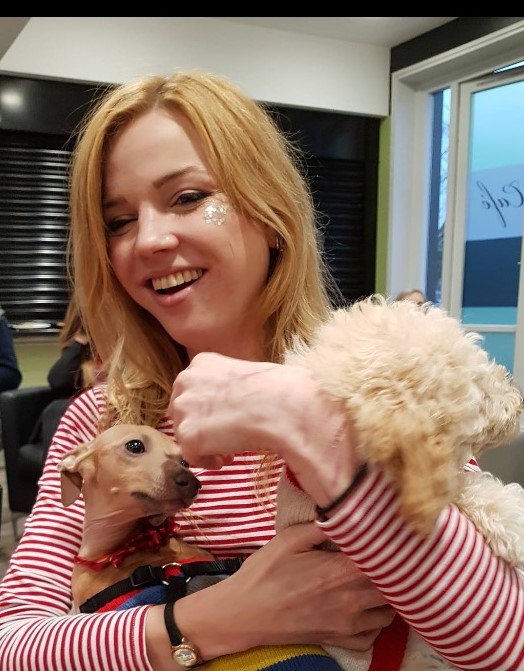 Staff shortages, inexperience and an inadequate skills mix as well absent leadership, poor handovers and a lack of adequate record-keeping all also played a part in Miss Tenquist’s death.

Assistant coroner Sean Horstead said: “This is a tragic case and it has raised a number of issues of concern.”

Mr Horstead said that she had made welcome changes but that the law required him to send a “regulation 28” report with the aim of preventing future deaths.

He said: “I have residual concerns that there is an insufficiently rigorous policy for searching visitors and patients returning from leave.

“The continuation of the present arrangements does give rise to the risk of future deaths.

“My concern is the ongoing absence of security personnel at the entrance of the acute wards.

“The risks – as the evidence in this tragic case has shown – are so high that steps are now required to address matters.” 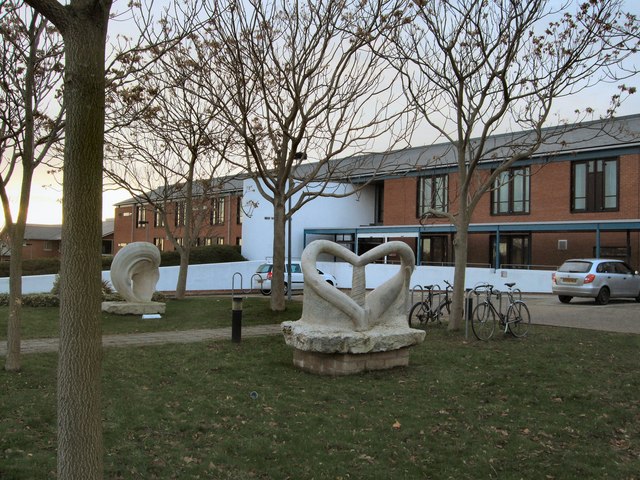 The coroner said that the trust and other local organisations were holding a conference in February, adding: “Such a review is long overdue.”

Mr Horstead spoke about the “chaotic and confused” circumstances on the ward in the hours before Miss Tenquist was found hanging in her room.

Four staff were on duty – two bank and two agency staff – with one of them on their first shift and one having worked just a few shifts.

The coroner said: “The patient cohort on Caburn Ward can be challenging by their very nature.”

But not all staff were competent or confident in life-saving first aid – a situation that was “disturbing and of serious concern”. 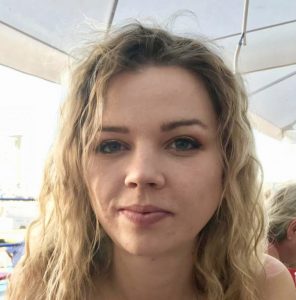 Mr Horstead added: “One member of bank staff still didn’t have those skills even at the date she gave evidence to this inquest.”

He said that patient voices were not properly heard and said: “Beth’s care plan was not meaningfully update (during her three-month stay). This is of profound concern.”

He said that “such inadequate practice” must not be repeated, adding: “The staffing levels on Caburn Ward had reached crisis point.”

Morale was understandably poor and there were vacancies for a ward manager and ward matron and “a shortage of staff in a most challenging and difficult working environment”.

He said: “Unless and until it is addressed, the risk of future deaths remains.”

Many of the staff at Mill View were caring, he said, echoing a comment from Miss Tenquist’s father Alasdair Tenquist who had also criticised some staff for not appearing to care. 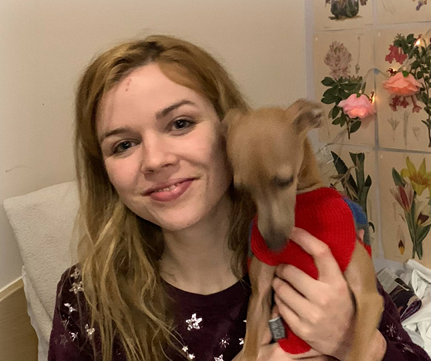 The coroner also spoke about “reasons for optimism about the future of Mill View Hospital”.

But he said: “I will need responses to my concerns which were reflected by the jury in this case.”

He praised the “quiet dignity” of Miss Tenquist’s family and said: “Nothing that we can say or do can fill the void left by the loss of this talented and sometime irascible young woman.”

The coroner, jury and hospital bosses extended their condolences to family and friends.

Her family said afterwards: “We have an overarching feeling of sadness but it’s important, we feel, for Beth that these system problems are recognised and addressed so people in future are safer than she was.”

The inquest was told that Miss Tenquist suffered from bulimia, emotionally unstable personality disorder, panic attacks and substance abuse and had a history of self-harm.

The jury said that she died from the “hypoxic ischemic” brain injuries sustained when she hanged herself and that emotionally unstable personality disorder contributed to her death. 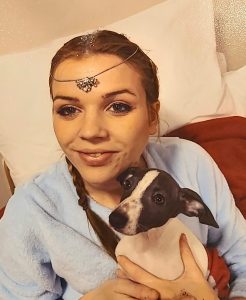 Dr Rick Fraser, chief medical officer, and Acosia Nyanin, chief nurse, at Sussex Partnership, said: “We would like to offer our sincere condolences to the family of Bethany Tenquist.

“The safety of vulnerable people with complex needs who are under our care in hospital is our first priority.

“We always strive to manage this responsibility while respecting people’s privacy and dignity.

“We take the jury’s verdict and the coroner’s comments extremely seriously.

“We will make sure the criticisms of our organisation are acted upon and used to help us continue improving services for patients and families.

“In the light of our immediate review following Bethany’s tragic death, we strengthened our procedures for caring for vulnerable patients at Mill View Hospital.

“This included introducing daily checks on our wards to make sure people do not have access to inappropriate items.

“We have also introduced training and guidance for staff on searching bedrooms, managing environmental risks and maintaining the quality of people’s care plans.

“These actions cannot in any way compensate for the loss Bethany’s family have experienced.

“However, we want to assure patients, families and the public that we are committed to listening, learning and making changes to continuously improve the care we provide.

“In the last year we have introduced a new clinical leadership team at Mill View Hospital.

“We have also established a ‘working together’ group to involve people who have used the hospital’s services in helping us to continue improving services for patients and families.”