The strains on Brighton and Hove’s family doctors have surfaced again with a request by one GP (general practitioner) to have his patient list “capped”.

The request came from Dr Tom Gayton after a GP partner left the Montpelier surgery, in Victoria Road, Brighton, in October.

Although other doctors see patients at the surgery, he is now the only GP partner there.

But recruiting new GP partners has proved challenging – not just in Brighton and Hove but across the country.

The surgery has more than 6,000 patients on its list but will not register any new patients for up to 12 months – until October – after the request was approved.

The decision was made by a Brighton and Hove Clinical Commissioning Group (CCG) committee meeting at the Jubilee Library this afternoon (Tuesday 14 January).

The CCG’s Primary Care Commissioning Committee was told that the surgery would have to “provide a sustainability and management plan, detailing how it will address its staffing issues”.

The committee was also told that other surgeries are relying more on nurses and other healthcare staff and using telephone consultations with doctors elsewhere such as Practice Assist.

A report to the committee said: “Montpelier Surgery formally contacted the CCG on (Friday) 4 October 2019 requesting a temporary list closure (capped) for a period of 12 months due to the resignation of one of its two partners, with effect from (Thursday) 31 October 2019.

“This leaves the practice with a single partner and some challenges in meeting the needs of its existing registered list of 6,055 patients.

“Locum cover has been in place for the past six months to cover this partner’s ongoing absence on compassionate grounds.

“The practice is actively seeking to recruit a permanent solution and is hoping to have secured a new salaried GP to work a proportion of their vacant sessions from January 2020.

“In the meantime, it has put in place a salaried GP for two additional sessions.”

The report added that the practice had no other vacancies when it made its request in October. 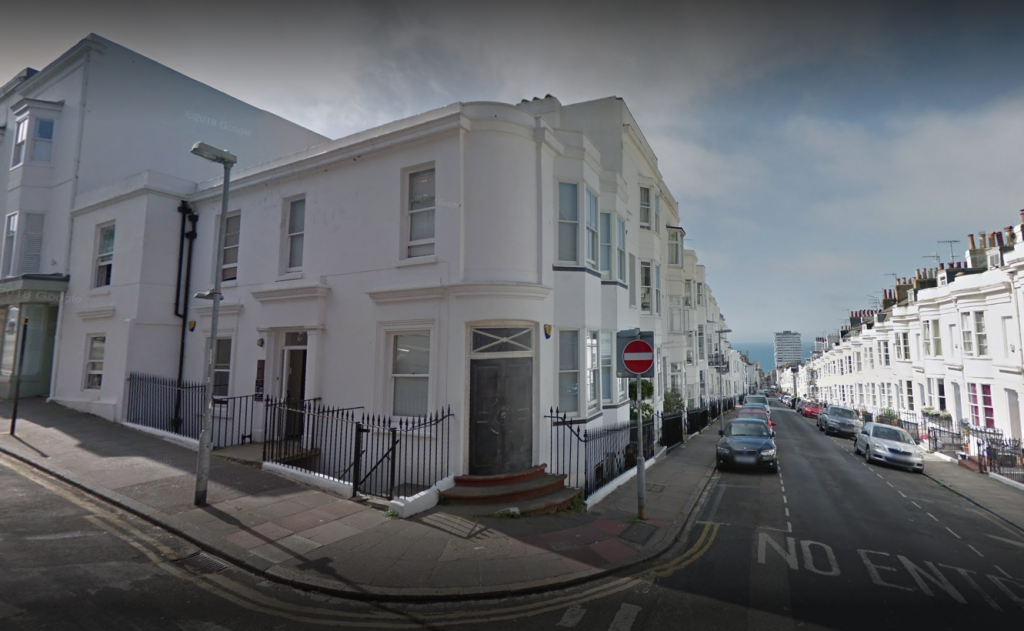 The report also said: “The current waiting time for a pre-booked appointment in a routine slot is approximately four weeks. For online booking the waiting time is slightly more than three weeks.”

According to the latest patient survey, the Montpelier Surgery has one of the highest rates of satisfaction in Brighton and Hove.

The CCG’s deputy director of primary care Hugo Luck said: “There is a wider issue (and) this is a strategic approach we have to help practices bridge difficult times.

“It’s not about limiting access to patient. It’s in the middle of the city and there are other practices around. It’s about giving a practice some breathing space.”

The situation would be kept under review and the surgery was keeping its patient participation group (PPG) informed and involved and had told neighbouring surgeries about the request.

One neighbouring practice – Seven Dials – said that it was in a position to register more patients.