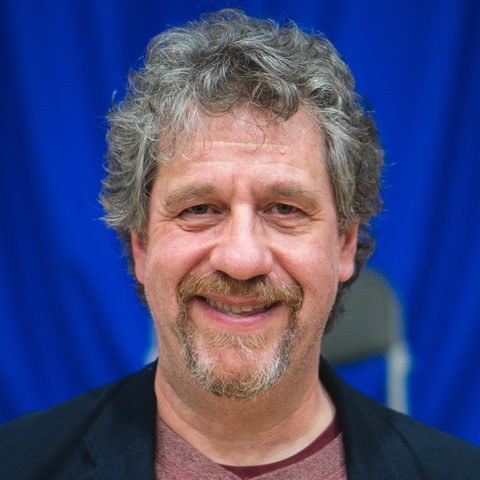 Councillors want to remind the government of an offer to house child refugees in Brighton and Hove.

They also want the Prime Minister Boris Johnson to pledge not to allow Brexit legislation to be used to stop children trapped in horrendous conditions abroad from being reunited with their families in Britain.

Two members of Brighton and Hove City Council plan to ask their fellow councillors to back a motion on child refugees at a meeting of the full council at Hove Town Hall on Thursday (30 January).

Green councillor Leo Littman and Labour councillor John Allcock are behind the move.

They are calling on the council’s chief executive Geoff Raw to write to the Home Secretary Priti Patel “restating our offer to house child refugees”.

The council is understood to have offered to house 100 children as part of the Vulnerable Children’s Resettlement Scheme which was set up by the Home Office.

The scheme is aimed at finding homes for “vulnerable refugee children from conflict zones in the Middle East and North Africa”, the two councillors said.

They added: “This scheme has been running for three years and was designed to resettle 3,000 and yet, so far, a mere 20 unaccompanied minors have been allowed into the UK under it.”

They also said: “Parliament has jettisoned a commitment to safeguard asylum-seeking minors’

rights to reunite with their families in the UK as part of the Brexit Bill.”

On Wednesday 8 January, they said, “MPs voted 348 to 252 against an amendment to protect the

right of refugee children to reunite with their families in the UK.”

The motion on Thursday calls on Mr Raw to “write to the Prime Minister asking him to publicly avow his support for the basic principle of Safe Passage and to state categorically that Brexit legislation will not be used to prevent children trapped in horrendous conditions in France, Greece and Italy from reuniting with their families in the UK”.

The two councillors included supporting information with the notice of their motion – and reaction from Caroline Lucas, the Green MP for Brighton Pavilion, and Lord Dubs, also known as Alf Dubs.

Lord Dubs, 88, a former Labour MP, arrived in Britain in 1939 as part of the “kindertransport” programme to save Jewish children from the Nazis.

He is quoted in the agenda papers for the council meeting on Thursday as saying: “The first real act of the new Boris Johnson government is to kick these children in the teeth.

“It is a betrayal of Britain’s humanitarian tradition and will leave children who are very vulnerable existing in danger in northern France and in the Greek islands.”

Caroline Lucas is quoted as saying: “The Tories dutifully trooping through the ‘no’ lobbies right now are voting against an amendment that says its aim is to ‘protect the right for unaccompanied child refugees to be reconciled with their family after Brexit’.”

And the agenda papers quote Lady Bennett, formerly the Green Party leader Natalie Bennett, as saying: “This decision destroys a crucial route by which unaccompanied refugee children are able to join family members in the UK from other EU countries.

“Those children are some of the most vulnerable people on this planet – yet the government plans to abandon them.”

The full council is due to meet at Hove Town Hall on Thursday (30 January). The meeting is scheduled to start at 4.30pm and should be open to the public.

Woman tells jury how Hove man stalked and harassed her