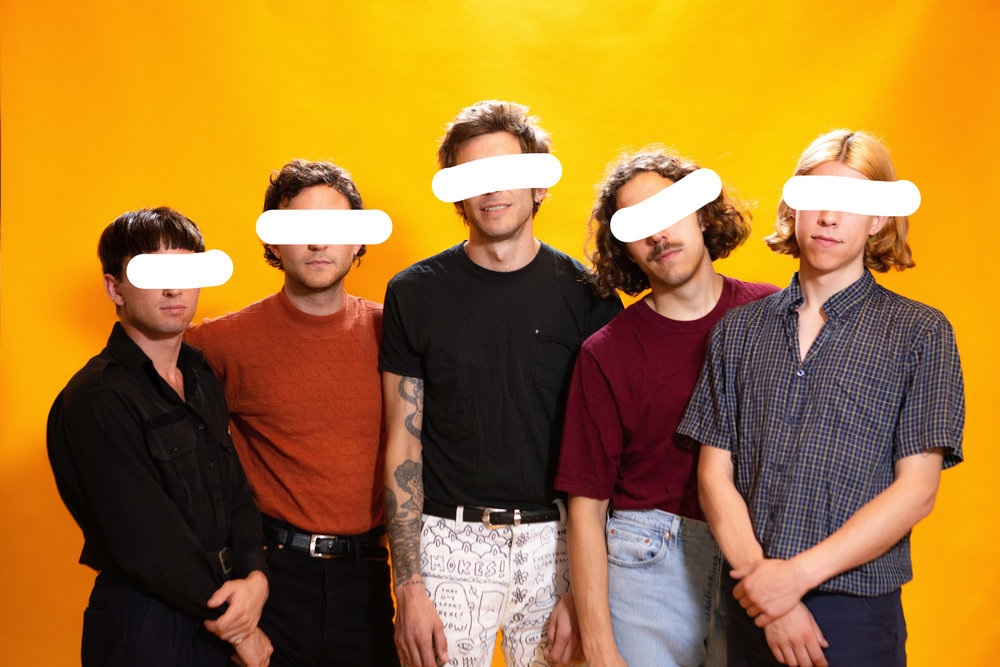 A celebration of rhythm and groove, ‘Welcome To Bobby’s Motel’ invites you to set yourself free, veering from highbrow motorik instrumentation to moments of playful discord. ‘Texas Drums Pt I & II’ combines cultish chants with a trippy wall-of-noise breakdown, paying tribute to the simple joys of percussion. The song is accompanied by a music video (for Pt. I only) that gives a surrealist look into the lives of a pair of unibrowed brothers. The clip is directed by the band’s Paul Jacobs and Jacob Shepansky alongside Meagan Callen in collaboration with Montreal based filmmaker Charlie Coote.

Following on from their upcoming sold-out London show at The Windmill in Brixton on 26th February, the Montreal 5-piece have also confirmed a global headline tour which includes a bunch of UK and EU dates across May and June including an appearance here in Brighton at the popular CHALK venue. 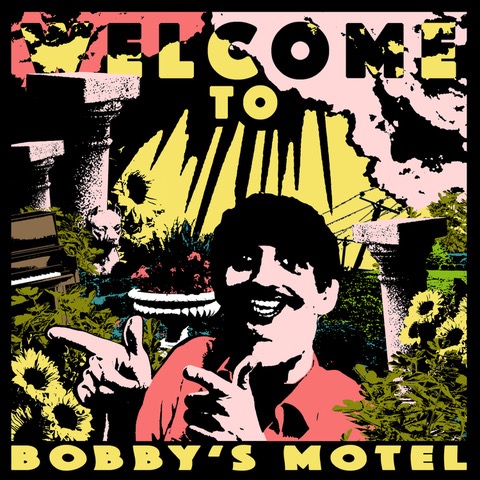 ‘Welcome To Bobby’s Motel’ was produced by Jonathan Schenke (Parquet Courts, Snail Mail) and recorded at Montreal’s Break Glass studio. Although he occupies a central role within the album’s 11 tracks, it should be noted that Bobby is not technically a real person, and Bobby’s Motel is not a real place. Here’s how the band explains the makeup of this psychedelic dreamworld:

Enter Pottery. Enter Paul Jacobs, Jacob Shepansky, Austin Boylan, Tom Gould, and Peter Baylis. Enter the smells, the cigarettes, the noise, their van Mary, their friend Luke, toilet drawings, Northern California, Beatles accents, Taco Bell, the Great Plains, and hot dogs. Enter love and hate, angst and happiness, and everything in between. Beginning as an inside joke between the band members, Bobby and his “motel” have grown into so much more. They’ve become the all-encompassing alt-reality that the band built themselves, for everyone else. So, in essence, Bobby is Pottery and his motel is wherever they are.

But really, Bobby is a pilot, a lumberjack, a stay at home dad, and a disco dancer that never rips his pants. He’s a punching bag filled with comic relief. He laughs in the face of day-to-day ambiguity, as worrying isn’t worth it to Bobby. There’s a piece of him in everyone, there to remind us that things are probably going to work out, maybe. He’s you. He’s him. He’s her. He’s them. Bobby is always there, painted in the corner, urging you to relax and forget about your useless worries. And his motel? Well, the motel is life. It might not be clean, and the curtains might not shut all the way. The air conditioner might be broken, and the floors might be stained. But that’s okay, because you don’t go to Bobby’s Motel for the glamour and a good night’s sleep, the minibar, or the full-service sauna. You go to Bobby’s Motel to feel, to escape, to remember, to distract. You go for the late nights and early mornings, good times and the bad. You might spend your entire life looking for Bobby’s Motel and just when you think you will never find it, you realize you’ve been there all along. It’s filthy and amazing and you dance, and you love it.

Behind their acclaimed debut EP, ‘No. 1’, last year, Pottery toured with Parquet Courts, Thee Oh Sees, Fontaines DC, and earned early praise from The Fader, Stereogum, Rolling Stone, DIY, NME, The Times, The Line of Best Fit, The Sunday Times, Clash, The Metro and Gorilla vs Bear, who said “Excuse us for getting caught up in the hype, but go see them play and then try to tell us we’re wrong.”

Visit the Pottery Bandcamp page HERE and check out the band’s website for further information –potteryband.com 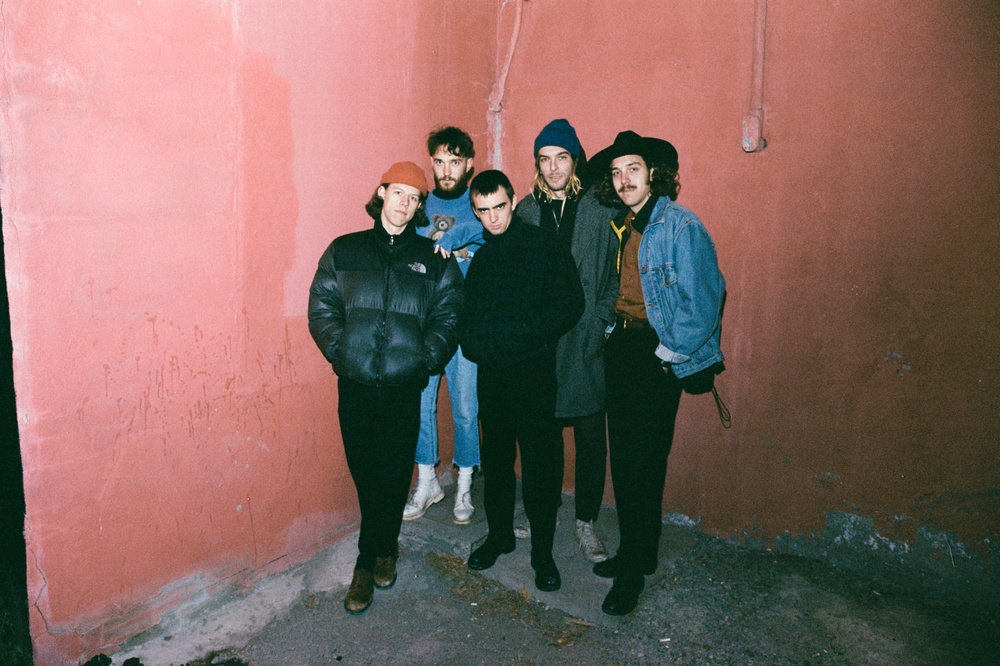 Plea to dog owners as sheep return to Telscombe Tye