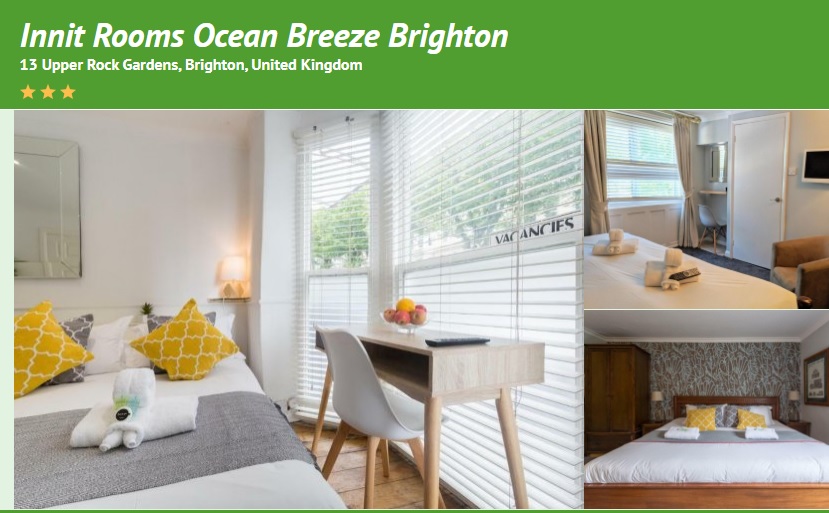 A Kemp Town hotel with missing fire doors and inadequate smoke alarms has been told to make changes or face prosecution.

The inspector found a series of failures, and the owner has now been told make install basic fire safety measures including fire doors, adequate smoke alarms and safety drills.

It’s been given two deadlines to make seven changes – until 13 February for safety plans and until 13 April for building works.

And if it fails to make the changes, it could face prosecution.

A spokeswoman for East Sussex Fire and Rescue Service said: “We will return to the hotel to check whether they have made the changes by the various dates stated.

“If everything is complied with we then amend the public register to reflect that and it remains on the register for three years.

“If not, we would then look at further measures – details of our options can be found on this page – https://www.esfrs.org/business-safety/business-safety-enforcement/“.

The changes the hotel has been required to make are:

According to online reviews, the hotel has been through several changes of hands in recent years.

In August last year, it was called the Sea Breeze hotel, and received a string of one star reviews on TripAdvisor.