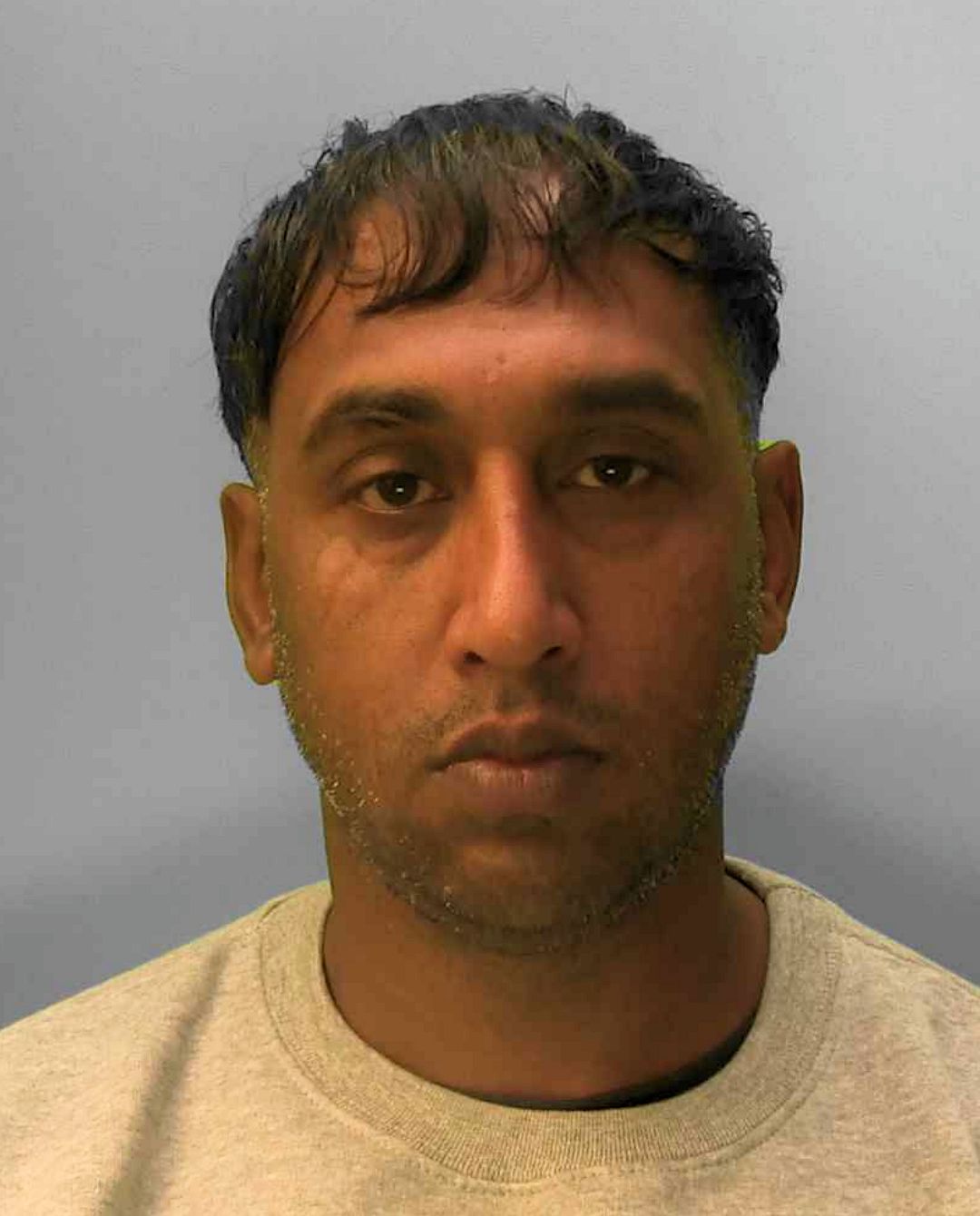 A cannabis dealer who barged an old lady out of the way while fleeing an off-duty policeman he had offered drugs to has been jailed for 14 months.

The officer identified himself and detained Ahmad for a search under the Misuse of Drugs Act. At this point, Ahmad tried to escape by running towards London Road and was pursued by the officer.

During his attempted escape, Ahmad barged 82-year-old Janet Stedman out of his way, causing her to fall and hit the back of her head on a scaffold pole. She was taken to hospital for treatment and later discharged.

Ahmad was caught and detained for a second time. However, he was determined to escape and assaulted the officer and attempted to bite him, before he was eventually restrained with the assistance of members of the public.

When Ahmad was searched after his arrest, he was found in possession of a ‘stash tin’ containing 11 small bags of cannabis and a quantity of cash.

He was charged with possession with intent to supply cannabis, assault and assault occasioning actual bodily harm, and answered “no comment” to all questions in interview.

The 38-year-old restauranteur, of no fixed address was remanded in custody until his crown court trial.

He pleaded guilty to all three offences when he appeared at Hove Crown Court on Thurday 6 February, where Judge Paul Tain sentenced him to a total of 14 months in prison. He was also ordered to pay a £149 victim surcharge.

Chief Superintendent Nick May said: “I’d like to thank the compassionate members of public who immediately went to check on the welfare of the 82-year-old woman and phoned an ambulance for her. She was unfortunate to be in the wrong place at the wrong time, however I am glad she has made a speedy recovery.

“I would also like to express my sincere thanks to the individuals who positively responded to the requests of my officer for assistance. Ahmad was determined to escape, and actively and aggressively resisted the officer, who was off duty and without any personal protective equipment.

“It is incredibly reassuring to my officers when members of the community bravely step forward to assist them in situations like this, especially considering the numerous high profile serious and tragic cases of violence against police officers across the UK recently.

“While I am extremely grateful for their support, I would urge individuals against taking action which they feel could put themselves at risk of harm.

“We also take assaults against our officers and staff incredibly seriously. The positive intervention of the public here helped to ensure that in this case, my officer was not injured and we were able to detain and arrest this individual and bring him to justice.”

An enjoyable night out with Anna Meredith in Hove