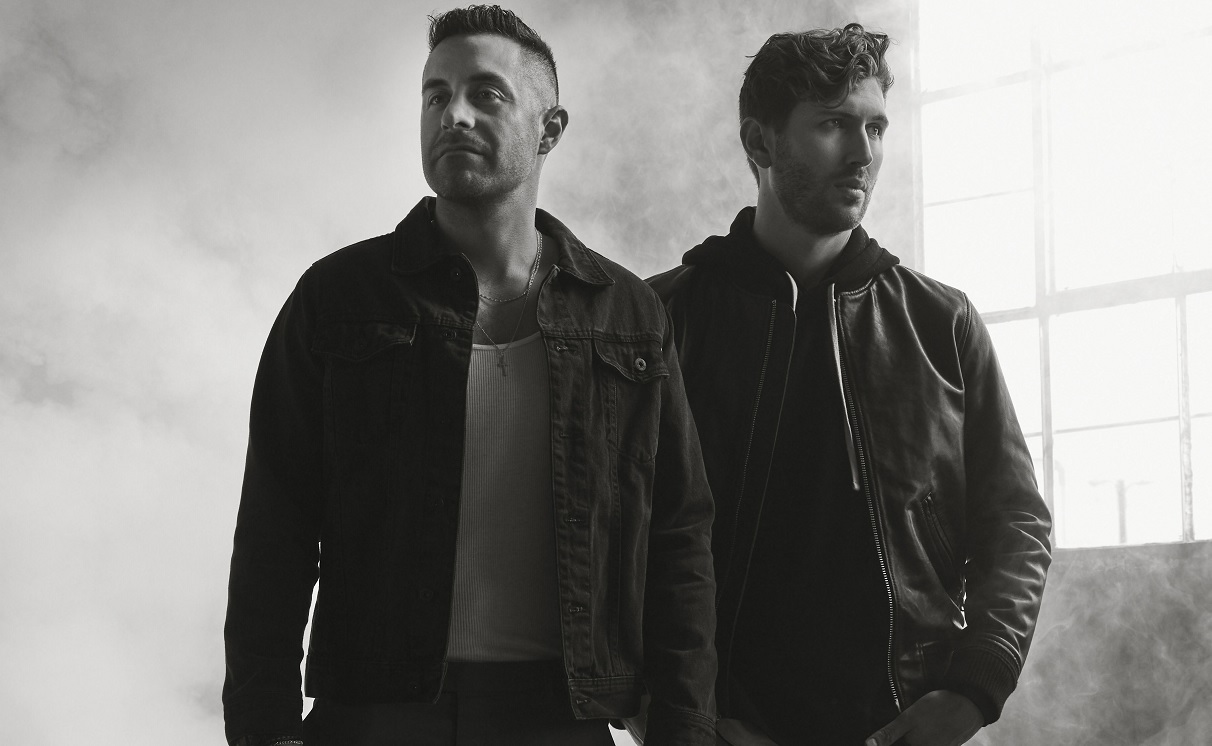 The Score are heading to Brighton

Fancy a Friday night out in Brighton? You’re not superstitious are you? Friday 13th and all that! So ‘What’s ‘The Score’ with this then?

There’s a gig going down at The Arch on Brighton seafront which has been organised by One Inch Badge on Friday 13th March from 7pm to 10pm featuring Los Angeles and New York duo The Score who are Eddie Anthony and Edan Dover, check out The Score’s latest live video HERE.

Support on the night will come from CARVEL’ who hail from Switzerland and describe their sound as electronic-organic-pop, with experimentally tricky beats, stormy synth waters, led by a rough, expressive voice. 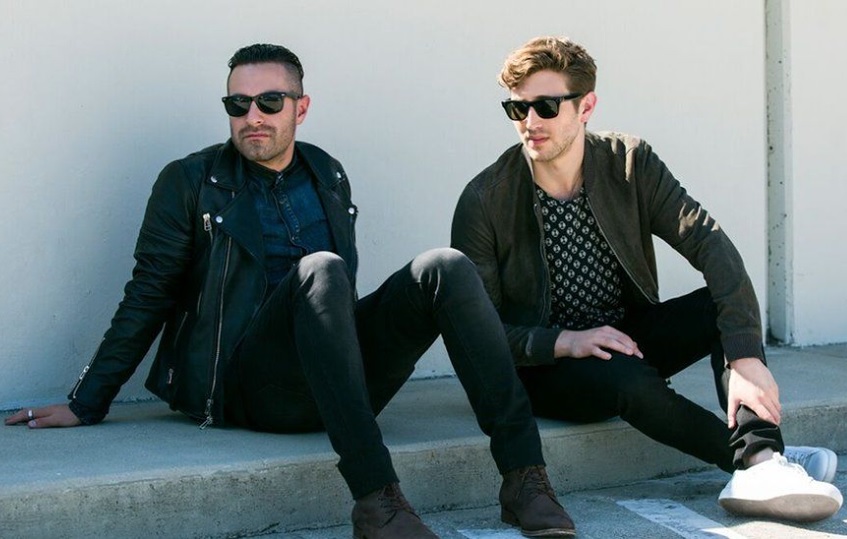 The Score have catapulted themselves to the forefront of modern music on their own terms with a signature style cast in timeless distortion, yet fuelled by future-facing experimentation. As such, the Los Angeles duo—Eddie Anthony [vocals, guitar] and Edan Dover [keyboards, production]—re imagine, reinvigorate, and revolutionise the very notion of a “rock band” for 2020 and beyond.

The D.I.Y. group maintain this momentum with an unprecedented string of achievements such as going Gold for ‘Unstoppable’ and putting up 2 billion streams in four years since they first burst onto the scene in 2015. Their growing catalogue also includes the 2017 powerhouse full-length debut, ‘Atlas’, and 2019 EP, Pressure. Not to mention, they headlined countless shows throughout North America, Europe, China, and Russia, and scored prominent campaigns for Jeep, NBA, and more.

They continue to move forward on their 2019 EP, Stay, and forthcoming sophomore full-length for Republic Records.

“Over the past two years, we’ve been playing live more than we ever did before,” says Edan. “The more we do, the more it informs how we record songs in the studio—because we want them to play well on stage for our fans. There are more bass guitars, natural sounds, and real drums. We’re trying to explore some other layers to The Score. We’re always digging deeper and challenging ourselves. We have something to say musically and lyrically. It’s like a band…but different.”

“We’ve always been about blending worlds,” adds Eddie. “We want to push boundaries. It’s alternative, but it’s organic with the guitars. Our new music continues to do that and elevate everything to the next level.”

They most definitely level up on ‘Stay‘. In addition to working out their Hollywood apartment and de facto headquarters, they linked up with GRAMMY® Award- nominated songwriter and producer David Pramik [Rag N Bone Man, X Ambassadors, Nothing More] on ‘Run Like A Rebel’ and Tommee Profitt [NF] on ‘Can’t Stop Me Now’ in Nashville. ‘Rush’ amplified the urgency with its airtight heavy guitars and bass thrust. Right out of the gate, it put up 1.5 million Spotify streams in just a month and
asserted itself as a fan favourite and tried-and-true banger (in a catalogue of bangers).“

‘Rush’ is like if you turn the dial up to 150,” smiles Edan. “It’s adrenaline pumping. We really wanted to go all out on it. There’s an over-the-top theatrical element. It’s an anthem like many of our other songs, yet there’s an edge as well.”

Meanwhile, the title track ‘Stay’ expands on that edge with admittedly “darker” lyrics over bold beat-craft and a vibrant and visceral soundscape.

“We’re writing about our own experiences and careers in more detail,” Eddie continues. “The music thing has been incredibly rewarding. However, it doesn’t come without downsides. We’re exploring outside of the journey from a different perspective. We’re showing there are multiple sides to this journey to achieving your dreams. It’s not all happy-go-lucky; there are challenges, there are difficulties, and there are moments of depression. All of those things make you stronger.”

In the end, The Score fulfil their destiny through the reinvention of what’s possible with rock and bringing a personal dream to fruition.

“We want fans to feel a part of the journey, when they come to a show or listen to our new music,” Edan leaves off. “We love it when they apply what we’re doing to their own lives. We’re all in this together. We’re experiencing the ups and downs as a community. We want them to feel a part of something bigger and know they’re not Alone.”

“We’re just two kids from Los Angeles and New York who never imagined we’d be touring the world and making music for a living,” concludes Eddie. “No dream is too big. We want to be proof you can do anything.”

Purchase your tickets HERE or from your usual ticketing agency. 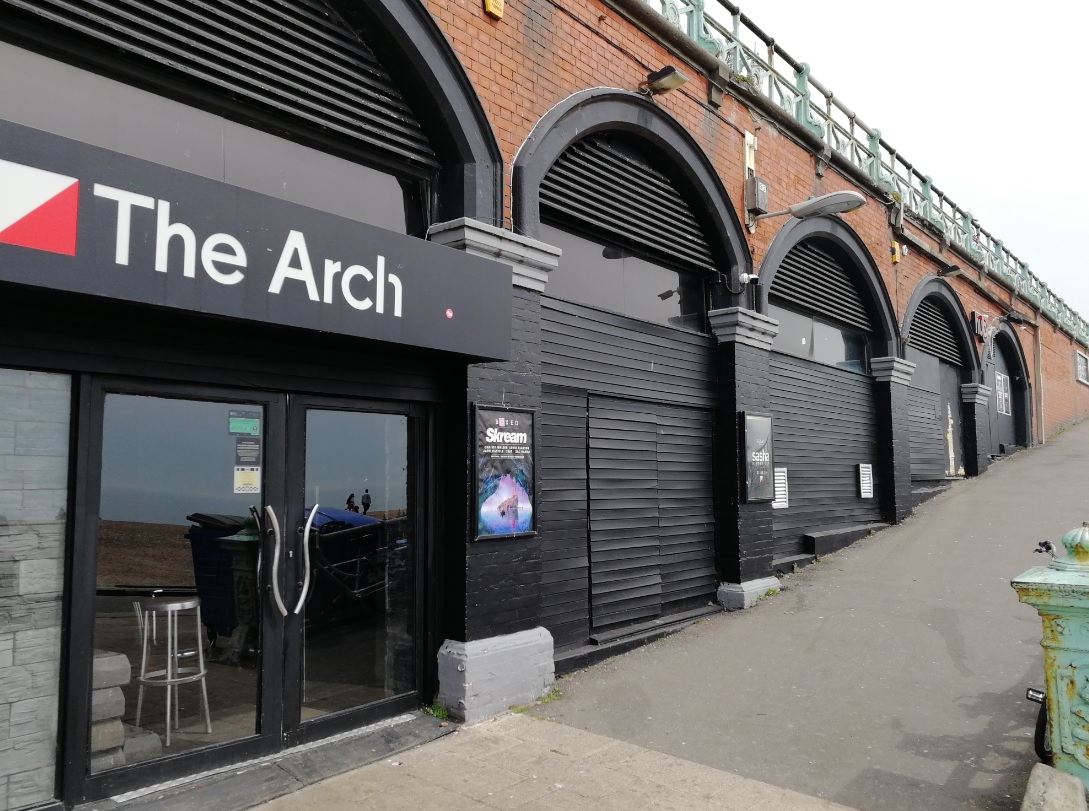