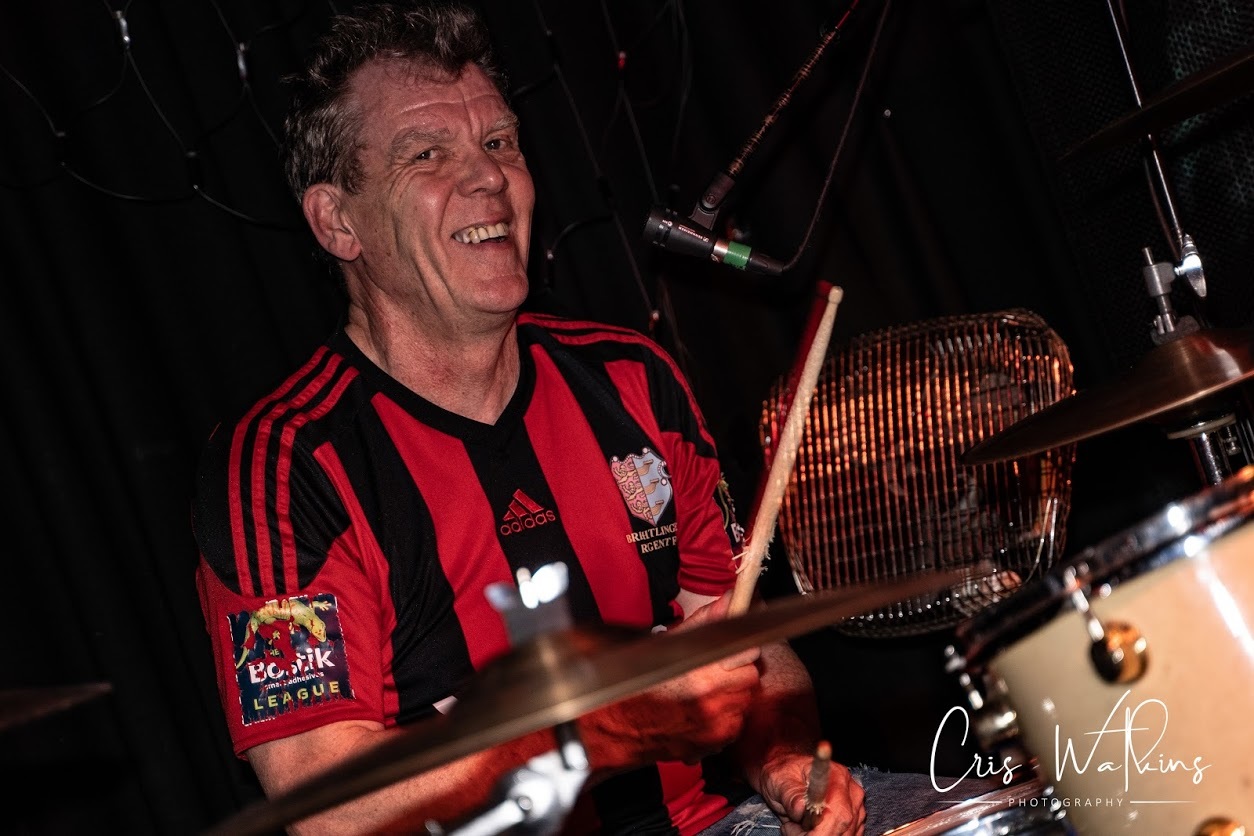 44 years on the case and still going! The 1976 Punk Rock legends, The Vibrators, are set to make a welcome annual return to Brighton in April. They will once again be appearing at The Prince Albert which is located very near to Brighton’s main railway station. The all important date to put in your diary is Friday 17th April 2020.

The Vibrators first gig was supporting The Stranglers at Hornsey Art College in North London. They also went on to support The Sex Pistols at the famous 100 Club and also Iggy Pop when David Bowie was on the tour. Still to the day, The VIbrators have a solid loyal following and regularly fill concert venues right across the country. In fact, it’s a well known fact for those that are in the know. that the band only ever play great gigs!

The band were in town last year and we at the Brighton & Hove News music team reported on their sold out gig – read the review HERE.

It’s very likely that this year’s show will also be a sold out event as there are three bands on the bill. The Vibrators will be joined this time around by Penny Blood and Stone Heroes. 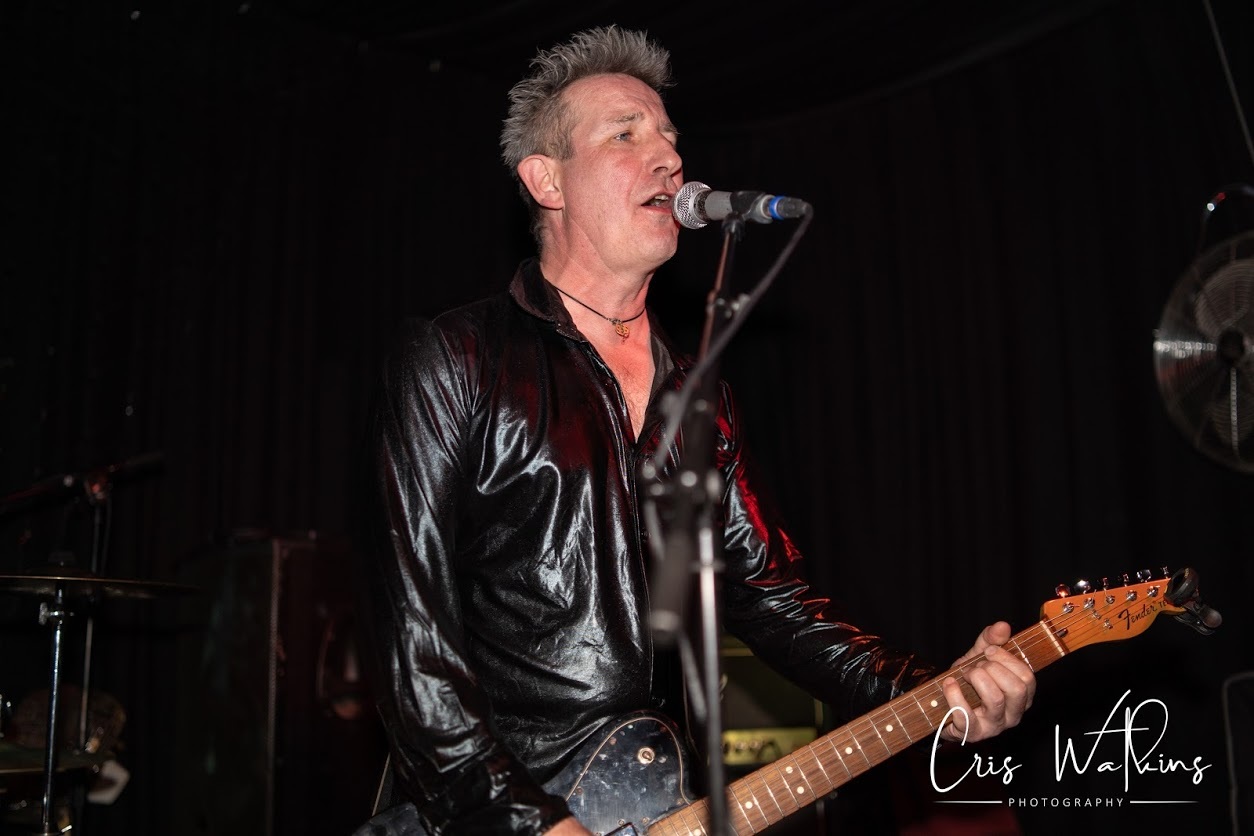 Brighton’s very own Penny Blood return with their unique blend of pop punk. The band were formed by ex-members of Pig City Angels and Peter & The Test Tube Babies, namely Jim Phelan, ‘H’ and Dave O’Brien. 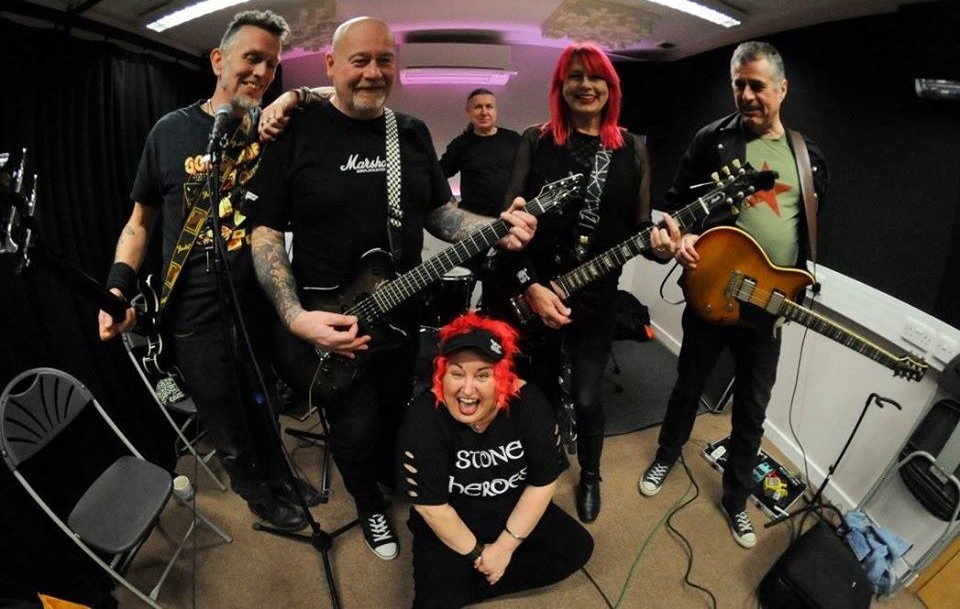 Stone Heroes will also open the night with intense post Punk from Wallington. Female fronted with a hint of Siouxsie and the Banshees. Watch them HERE.

Tickets for the concert can be purchased HERE or you could try your usual ticketing agents. 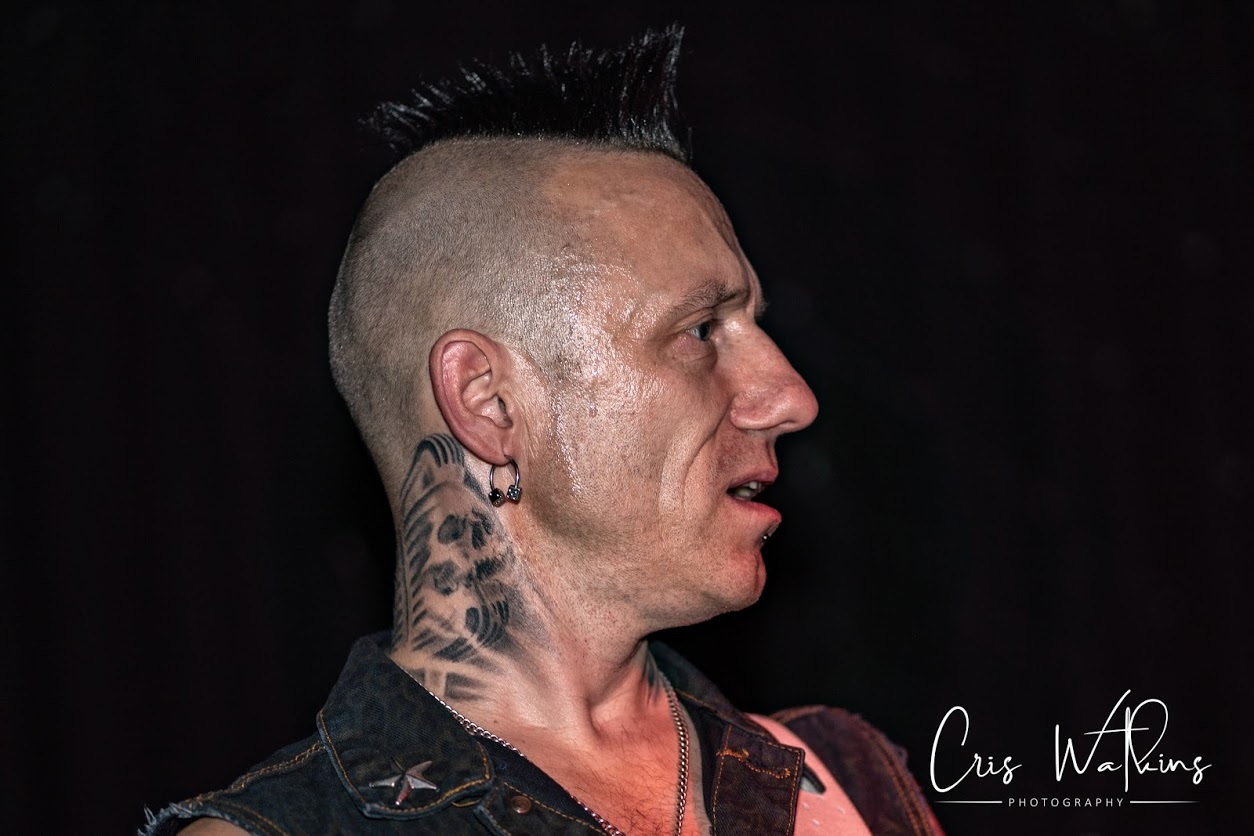