Shoppers are ignoring an hour set aside for the elderly and vulnerable, according to a former mayor of Brighton and Hove. 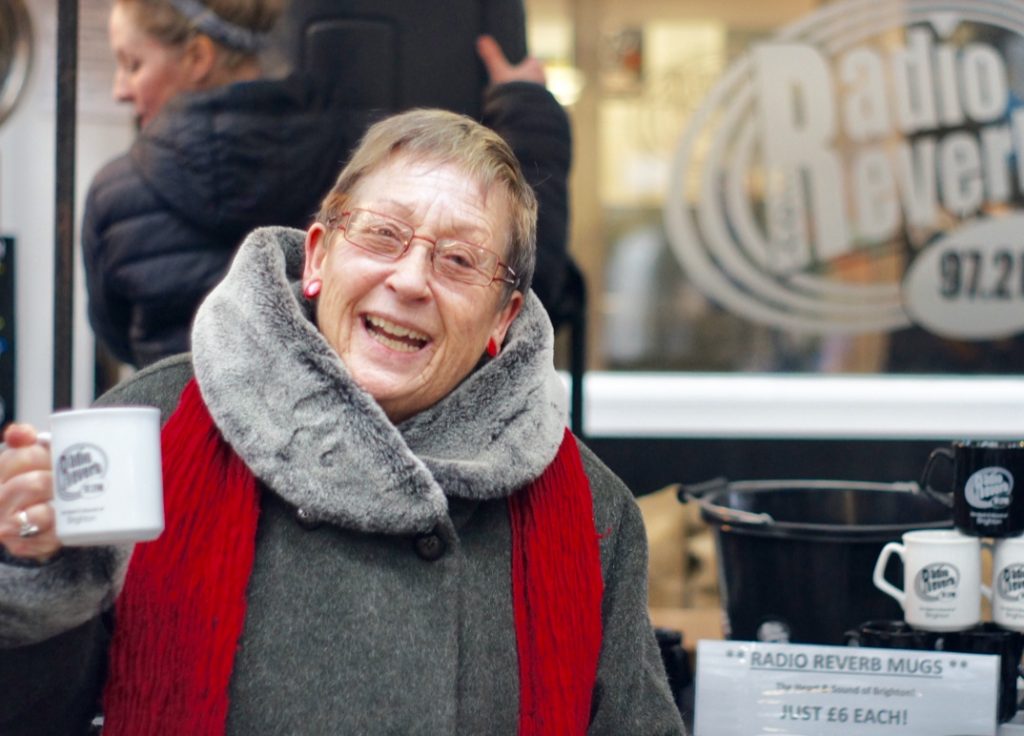 Retired Labour councillor Mo Marsh was shocked to find no eggs in Waitrose in Western Road, Brighton, to be told by staff that the day haad started with a “stampede”.

The firm offered the first hour of trading on Fridays and Tuesdays to elderly and vulnerable shoppers to help them buy what they need.

But the 72-year-old former mayor said: “Folk didn’t respect the oldies and vulnerable first hour but just stampeded in.

“Waitrose haven’t got the resources to enforce this.

“This needs proper government measures to enforce rationing, instructions to supermarkets and resources to ensure fair allocations according to need.”

Ms Marsh is diabetic and said that eggs were an important part of her diet.

But she said that she was equally concerned about people buying gluten-free pasta and bread due to panic-buying as her six-year-old grandson is coeliac.

Ms Marsh added: “Greedy people are just buying. My daughter is struggling to get gluten-free foods for my grandson who will die if he has gluten.”

Her comments come a day after the Labour leader of Brighton and Hove City Council Nancy Platts asked people to leave specialist foods for people who specifically needed them.

She sent an open letter to local supermarkets asking for measures to prevent stockpiling.

Councillor Platts said that people should think about their neighbours and communities and donate spare items to food banks.

Waitrose said that it was not aware of problems on what was the first day of the new “vulnerable” hour.

She said: “We’ve had really good feedback and we have security teams in the shops.

“We believe our customers usually do the right thing.  It’s a real shame she had this experience which is not right.

“We hope people remember this is an hour for the elderly and vulnerable.”