Brighton bike share scheme to be given subsidy despite ‘secrecy’ concerns

Councillors have approved subsidies running into at least tens of thousands of pounds to keep the Brighton bike share scheme on the road. 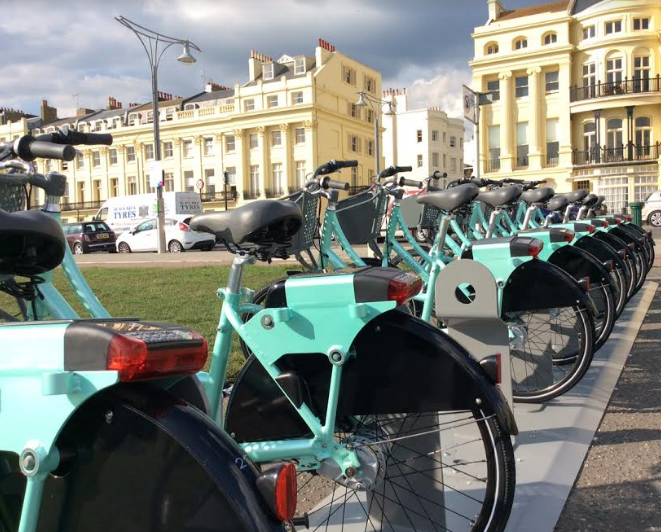 But the financial details were kept secret from the public for commercial reasons, prompting criticism given that the public will foot the bill through their taxes.

Conservative councillor Lee Wares asked the Labour administration to say how much money was owed to Brighton and Hove City Council by Hourbike, the bike scheme’s operator.

The council has previously made public the debt owed by the Brighton i360.

He also wanted to find out the bill for the subsidy requested by Hourbike after its difficulties in securing a sponsor for the scheme.

The scheme was set up with more than £1 million of taxpayers’ money and relied on a business case that suggested an income of almost £200,000 a year from sponsorship.

Councillor Wares spoke out at a meeting of the council’s Environment, Transport and Sustainability Urgency Sub-Committee at Hove Town Hall yesterday (Tuesday 24 March).

The sub-committee made up of three councillors – one each from Labour, the Greens and the Conservatives – approved a 12-month extension of Hourbike’s contract to run the scheme.

Labour councillor Anne Pissaridou, who chairs the sub-committee, and Green councillor Pete West backed the longer concession for Hourbike and approved financial support for the operator, to start from September. Councillor Wares voted against.

The council is also looking into other ways to support the scheme such as bringing in electric-assisted ebikes.

When the current extended contract ends, the council may even bring the scheme “in house” – running the bike share scheme itself.

Councillor Wares said that when he asked how much Hourbike wanted from the council, it was worrying that “the answer is we can’t tell the public”.

He said: “That doesn’t feel right.”

He wanted taxpayers to know whether the scheme was bringing in sponsorship of almost £200,000 a year – as set out in the original pitch for public funding.

But the information was kept back for when the sub-committee went into closed session, excluding the press and public. 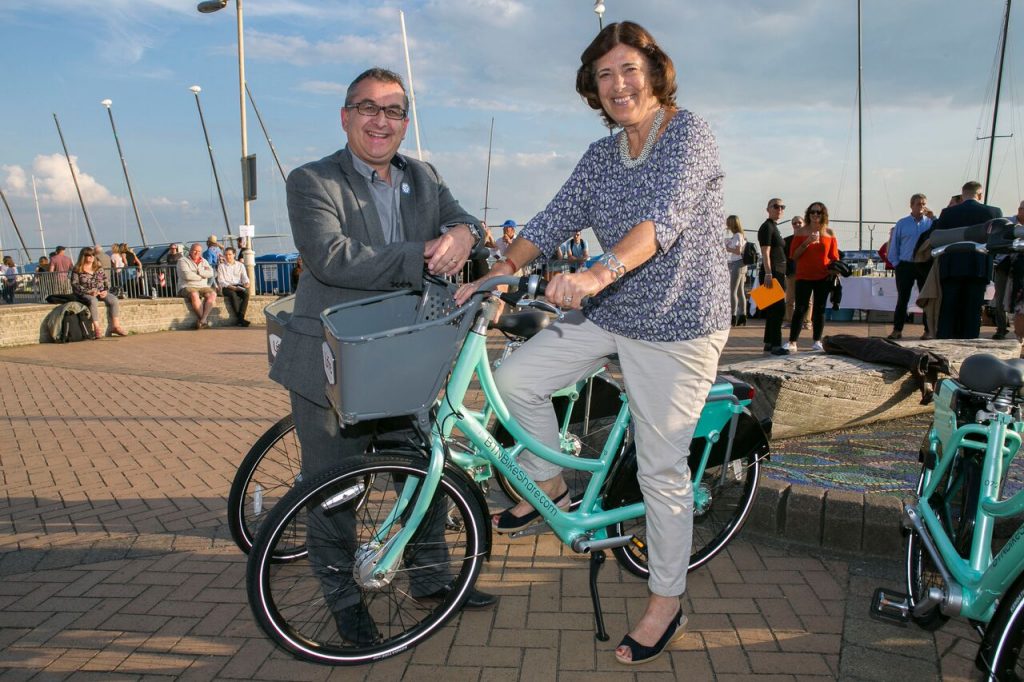 Councillor Wares said: “If you dare say something against the bike share scheme, it’s somehow an act of heresy. If somehow you question it, you’re not in favour of it.

“But we all want this to work. We can all see the benefits of it. We like it. It’s been championed by every party.

“The bit that sticks with me is about us being accountable for public money – taxpayers’ money.”

The council paid extra to the supplier of the bikes so that they could be converted into ebikes.

But controversial cab company Uber has taken over the supplier and had refused to supply the parts to turn the bikes into ebikes.

As a result, Councillor Wares said, the council looked like being an extra £30,000 out of pocket.

The council was not pursuing the debt because it was concerned that the legal costs would come to more than the money owed by Uber. 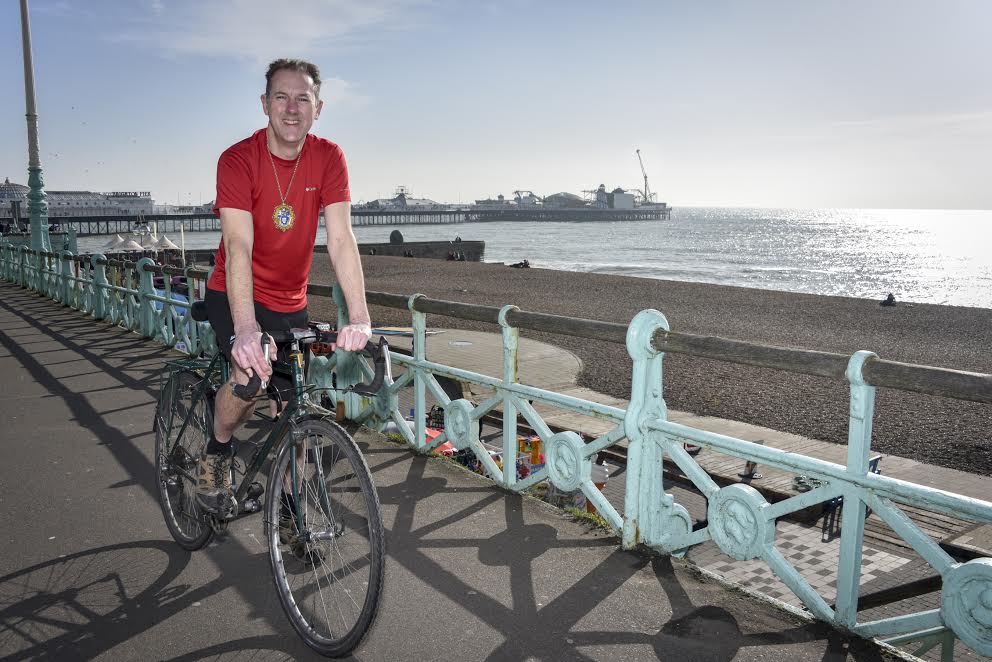 Councillor Pete West on his bike

The meeting was told that the Brighton bike share scheme was one of the few remaining successful schemes of its type in the country.

Councillor West said that its success should be celebrated for encouraging active travel.

He said: “It’s a new thing for all of us. If we were coming at this from having grown up with bike share around us, I think we would just see it as normal. It’s novel.

“Really, I see it as a new form of public transport and that is how we should look at it going forward.” 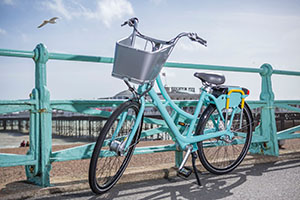 Councillor West said that the service needed support as the number of people using it dropped off in the winter.

He said that people should get tougher about being outside.

Councillor West added: “This is how we will start to realise a car-free city centre. So many of our carbon ambitions will be helped along if we take this scheme seriously, we build it and we support it.”

He said that, as an ebike user, he found battery-assisted help essential to tackle hills but it would also encourage more users from the wider area and make the bikes more attractive to commuters.

A further report is expected to come to a future committee on whether to invite tenders for a new contract or to bring the scheme in house.