A fleet of ambulance volunteers have switched to driving black cabs to keep themselves and their patients safe from the coronavirus. 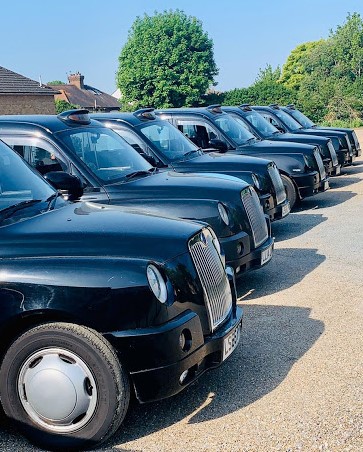 The volunteers help keep the Patient Transport Service – run locally by the South Central Ambulance Service (SCAS) – on the road.

The frontline service transports patients with serious conditions to and from hospital across Sussex, including Brighton and Hove.

They include cancer patients requiring radiotherapy and chemotherapy and kidney dialysis patients who typically require three hospital visits a week.

Ben Taylor, volunteer car driver co-ordinator for SCAS in Sussex, said that the Army had contacted them about the availability of a fleet of London taxis.

They were considered much safer than private cars because they have internal screens to protect patients and drivers, he said.

After being approved by patient transport managers across the South Central area, 15 volunteer drivers went to pick up their new vehicles from Black Taxi Rentals in Enfield this week.

Lead volunteer driver Michael Drewett, 62, said: “Before the pandemic, we used our own cars and mine’s usually a Ford Mondeo.

“I went to pick up the cab this week and the patients like it as it gives them more safety due to the screens inside.

“My first patient was very pleased. They were very impressed. They felt comfortable.

“The doors are wider and we also have a ramp for patients who require wheelchair access, although it is strange driving round Bognor in a London cab!

“We have to wear the mask on board and dispose of PPE (personal protective equipment) at a hazardous waste site.

“We clean the cab out at home with wipes and then clean it with gloves on after each journey.” 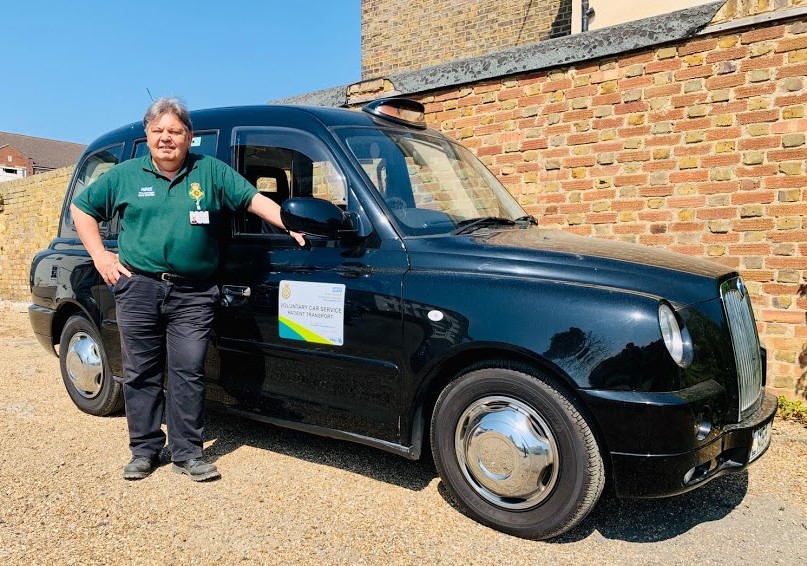 Mr Taylor said that his usual team of 65 drivers was suddenly reduced to 13 in March, mainly because of the number of drivers over 70 who are having to self-isolate so are not able to transport patients at present.

Although the government has put out a request for more volunteer drivers from the public, there are concerns about public safety and safeguarding

Mr Drewett added: “The patients are often surprised to find out that we are volunteers. I think it is a good idea that the government are trying to recruit more volunteers, but they need to be shown the proper procedures and have the proper checks carried out.”