Police appeal for help to find vulnerable woman from Portslade

Police issued a public appeal for help to find a vulnerable woman from Portslade this morning (Saturday 20 June). 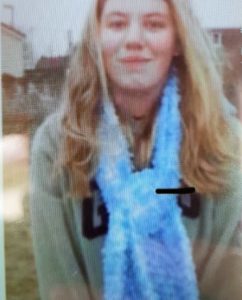 Sussex Police said: “Police are concerned for the welfare of a woman missing from Portslade.

“She is described as white, around 5ft 7in, of very slim build and with shoulder-length brown hair. 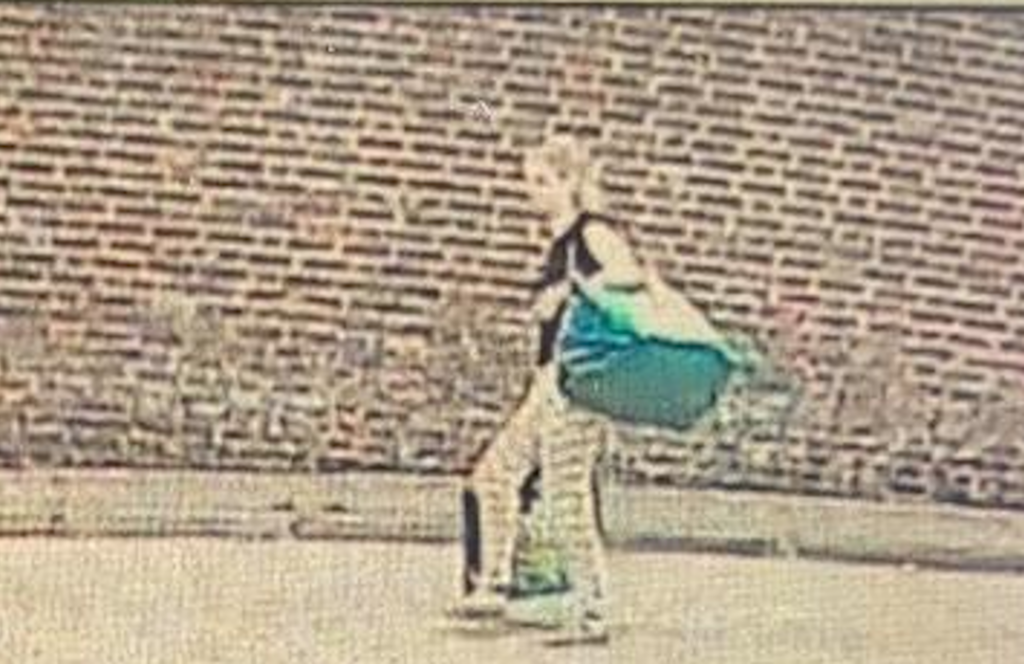 “She was last seen wearing a white and blue hospital gown but may have changed into either sky blue or black jeans and either a black or cream-coloured hooded jumper.

“It is thought she may be carrying a number of shopping bags.

“Police are concerned for Ruth’s welfare as she is vulnerable.