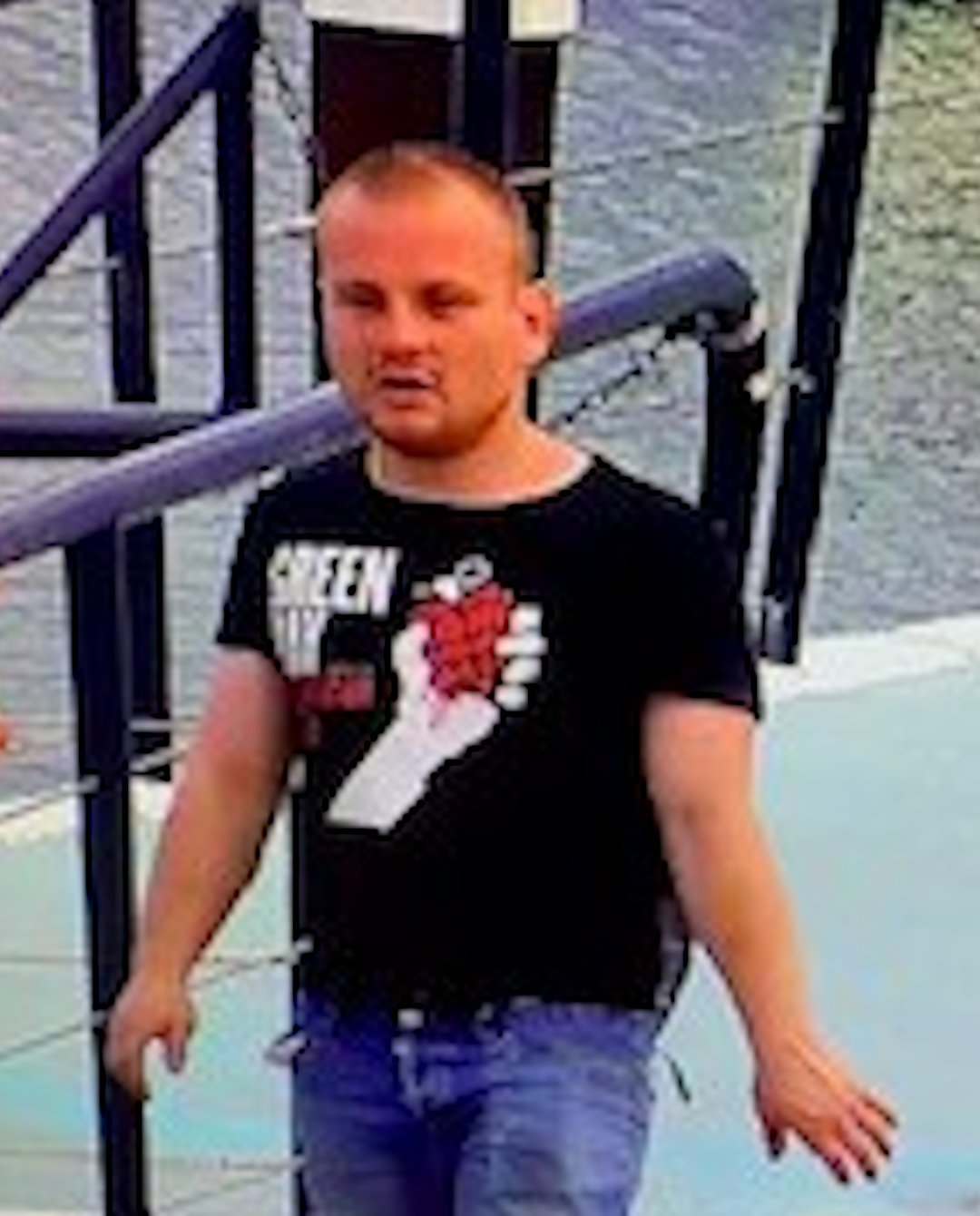 CCTV has been released by police after a van’s roof and bonnet were smashed while it was parked at Brighton Marina.

About £500 worth of damage was caused to the van while it was parked near Waterfront on Sunday morning.

Police today released this CCTV image and say the man pictured could help with their enquiries.

Anyone who recognises him or who has any other information about what happened is asked to contact police online or call 101 quoting serial 594 of 14/06.