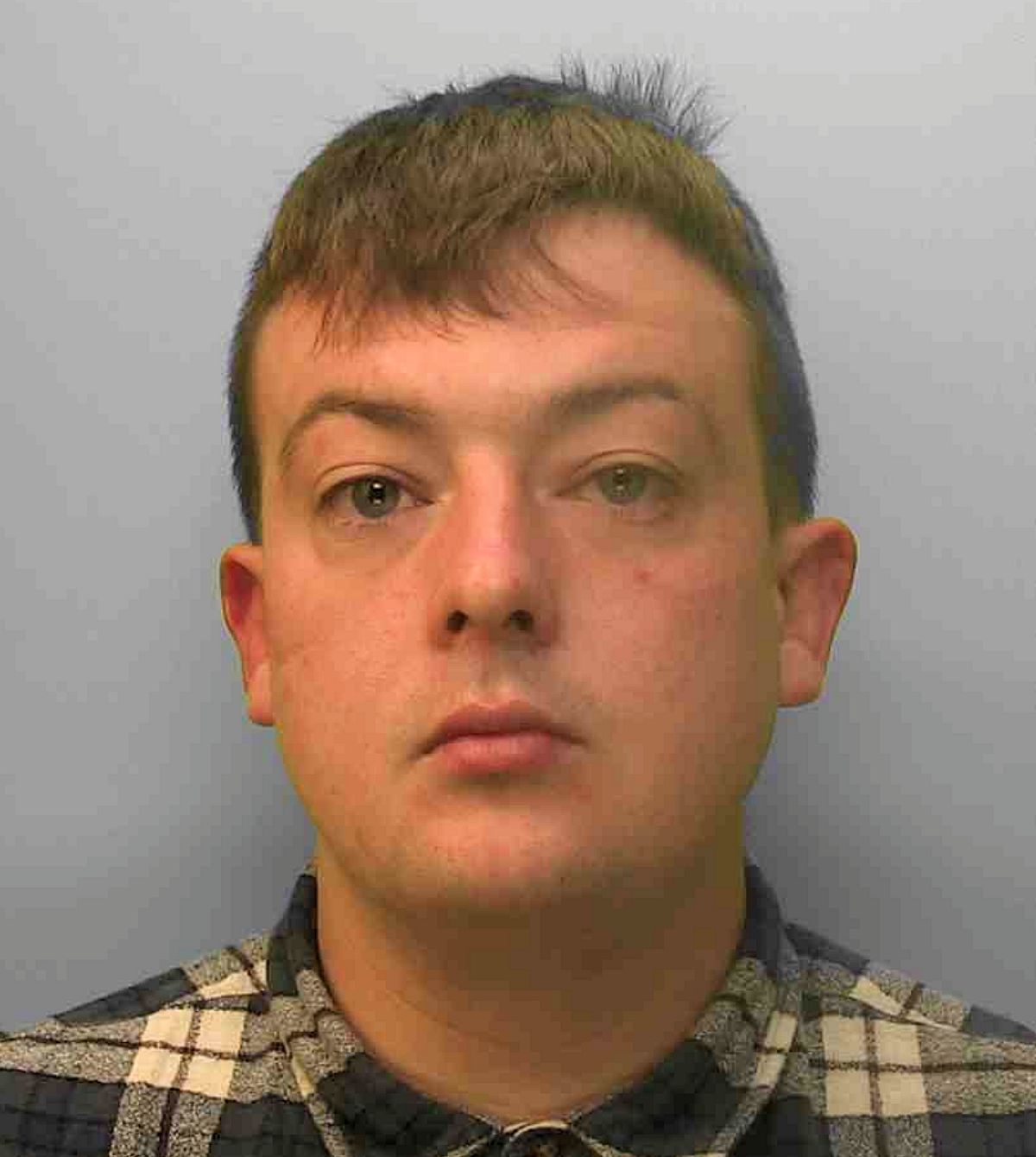 A Brighton chef has been jailed for a violent attack on a man which left him with a bleed on the brain.

Dominic Killen, 39, was given 18 months in prison for punching Adam Hinton after he intervened in an argument between Mr Hinton and his girlfriend late at night in Whitehawk Road two years ago.

Mr Hinton was taken to the Royal Sussex then transferred to the Queen Victoria Hospital in East Grinstead, which specialises in helping patients damaged by disease or accident.

In September last year he died of a cause unrelated to the attack and his inquest is due to be held in August this year. 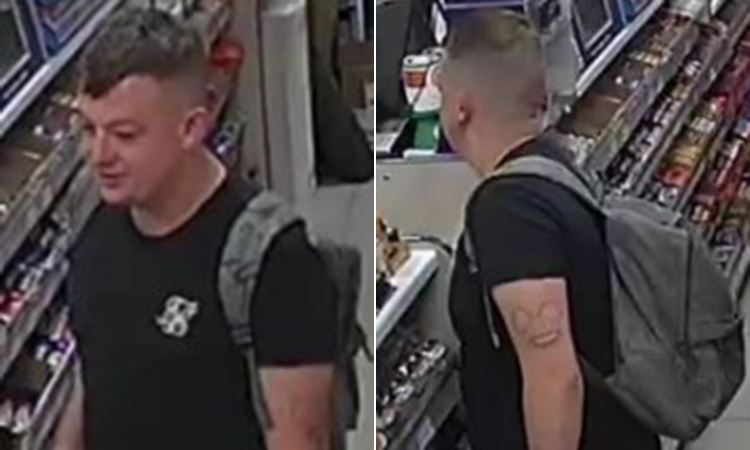 Police issued a witness appeal on social media following the incident, which happened around 11pm on 1 June, 2018, including CCTV footage of him in a shop the same night.

After seeing the image circulated on social media, Killen, of Whitehawk Way, handed himself in. He was subsequently arrested and charged with causing grievous bodily harm.

He denied the offence and the case was due to go to trial. However, he later changed his plea to guilty, and at Hove Crown Court on Monday 29 June, he was sentenced to 18 months’ imprisonment.