Police dog gets his teeth into suspected drug dealer in Brighton

A newly trained police dog got his teeth into a suspected drug dealer in Brighton last night after the man ran off when officers stopped his car. 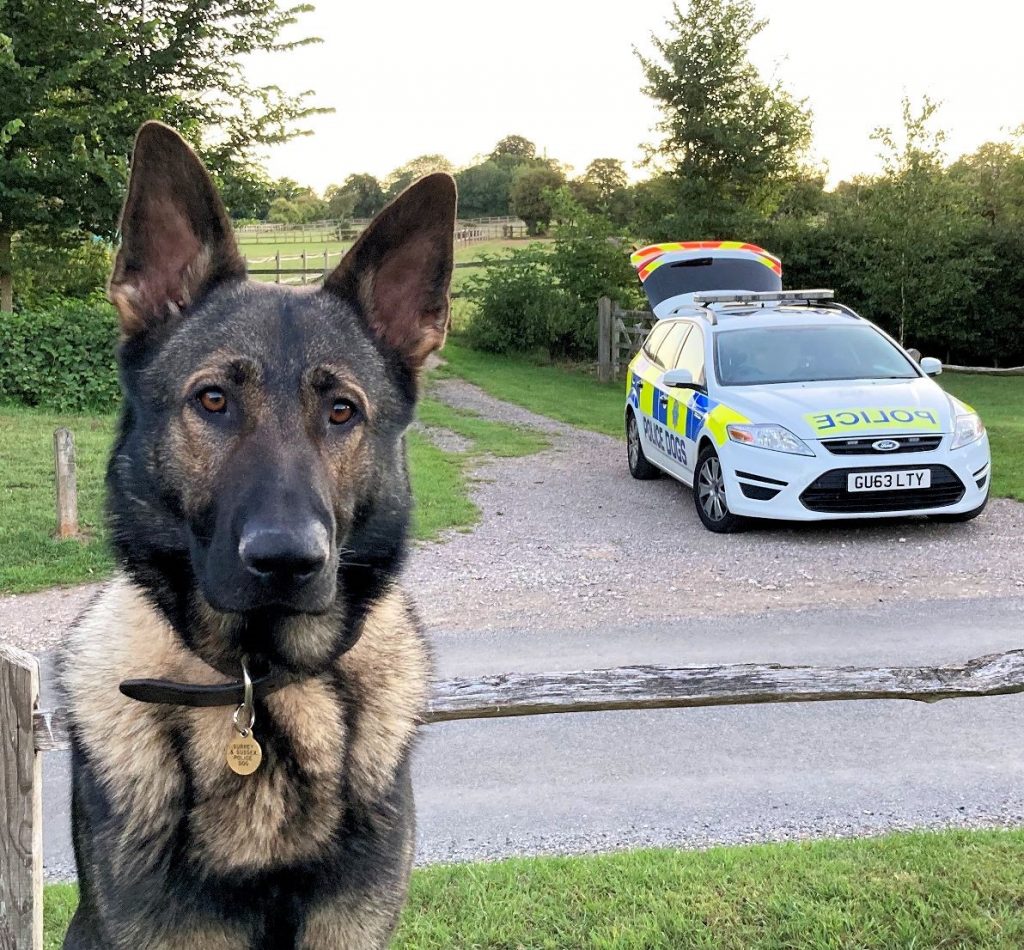 Sussex Police said that two men were now in custody, having been arrested in the North Laine area after officers stopped them in Church Street.

The force said: “Two men have been arrested after police intelligence led to a substantial quantity of drugs being seized in Brighton.

“At around 9.15pm on Thursday 6 August, officers on patrol became aware of a silver Ford Fiesta believed to be involved in the supply of class A drugs.

“The vehicle was pursued and brought to a stop in Church Street, where the driver was detained.

“The sole passenger ran from the scene and was pursued by officers on foot to Tichborne Street, where he was seen to place his hand down his trousers.

“He was detained but continued to resist, despite multiple warnings.

“This enabled the officers to arrest him, seize approximately 120 wraps of suspected class A drugs from his person, and transport him to custody, where he was treated for superficial cuts.”

Sergeant Songhurst said: “As a newly trained general purpose dog who has only been in operation for four weeks, this was a real challenge for PD Perry.

“After hesitating initially, he grew in confidence as he complied with my orders, which enabled us to safely detain the suspect and secure the evidence, without us getting injured.” 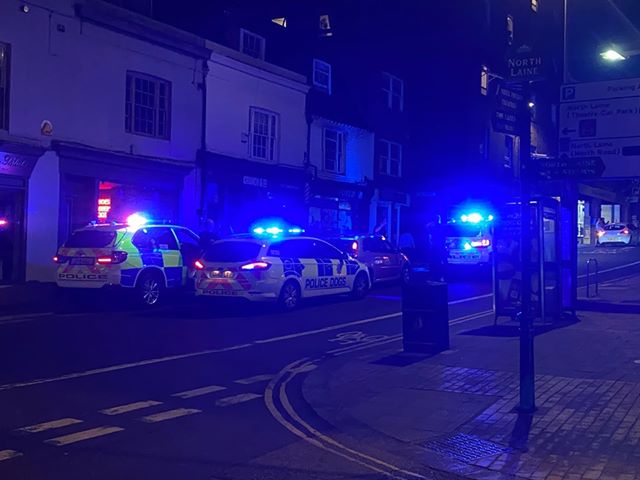 Sussex Police added: “An 18-year-old man, of no fixed address, and a 24-year-old man, from the West Midlands, were arrested on suspicion of possession with intent to supply a class A drug (cocaine).

“They both remain in custody at this stage.”