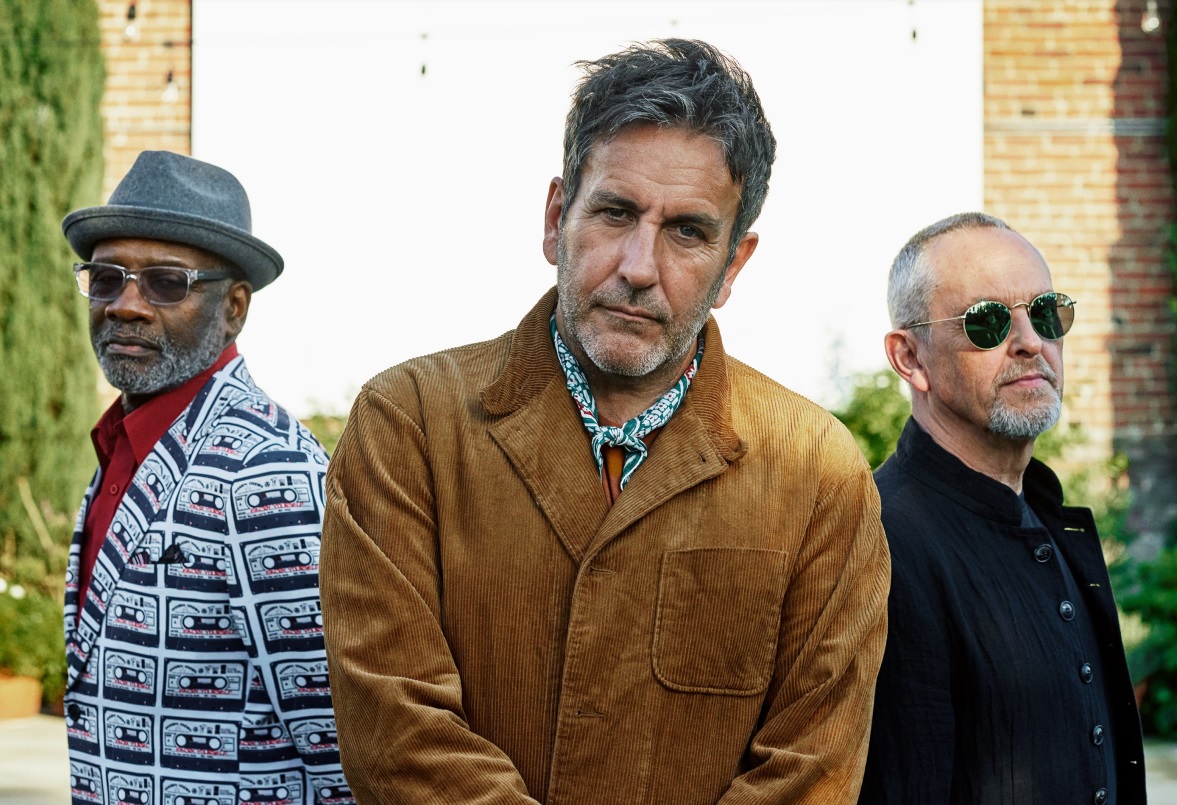 The Specials are coming to Brighton

Veteran ska-punk band, The Specials, have announced they will play 16 dates across the UK next August and September, including a performance at the Brighton Centre on Saturday 4th September.

Tickets go on sale Friday 11th September at 10am. 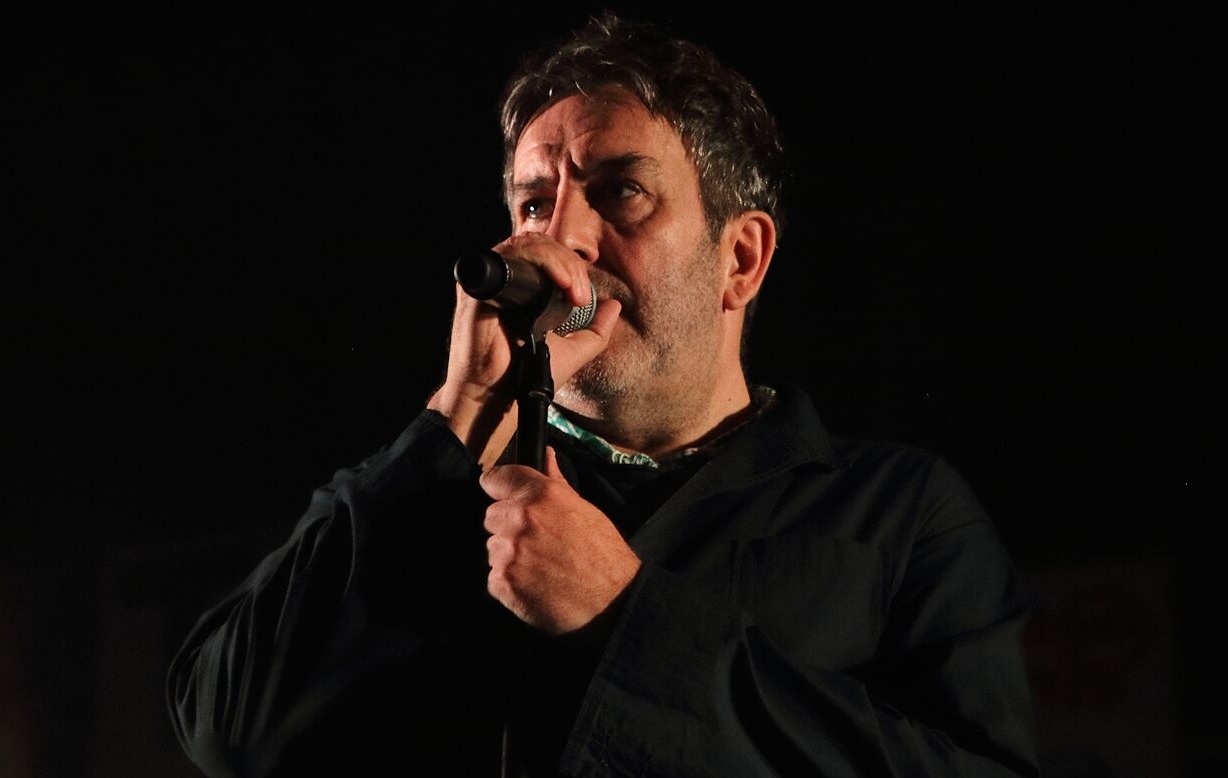 Influential, important and exhilarating live, they are a band embedded in this country’s DNA. It is impossible to envisage the musical landscape without them, from the startling, angular ‘Gangsters’ in 1979 to their swan song, the epoch-making ‘Ghost Town’ in 1981. They infused ska with punk, homegrown political anxiety with wider issues.

Formed in Coventry in 1977, the trend-starting ska revival band hit the British music scene hard. In the UK their debut single ‘Gangsters’ shot to number six and every subsequent single was a top 10 hit, including two number one hits – ‘Too Much Too Young’ and the much loved ‘Ghost Town’, which won ‘Single of the Year 1981’ in NME, Melody Maker and Sounds.

‘Encore’ was the band’s first new studio album in more than 38 years and was revered by critics and fans alike, cementing their legendary status in the music scene and continuing to inspire the next generation of politically motivated acts.

Their UK tour will see them play shows in Scotland, Wales and England. The full list of dates is as follows.

More about The Specials here: https://www.thespecials.com/ 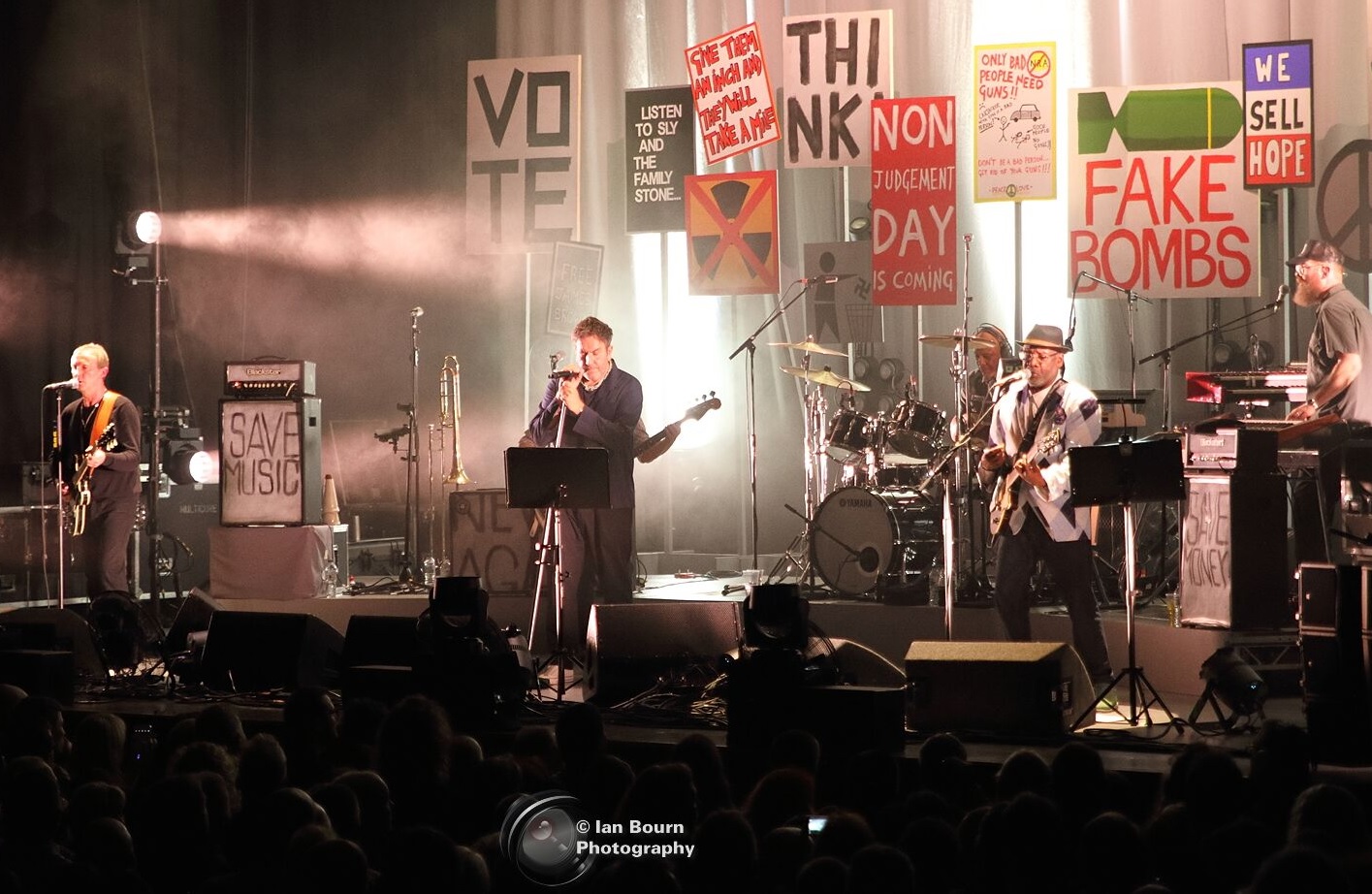