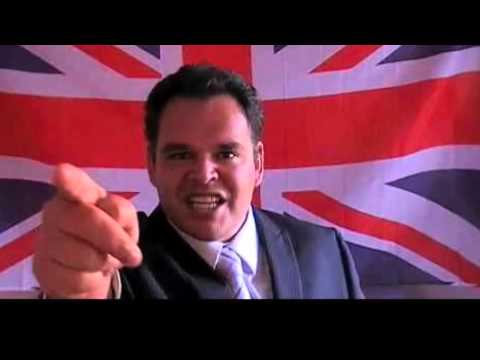 A notorious Brighton conspiracy theorist has been given a suspended jail sentence for spreading fake Satanic abuse claims.

Matthew Taylor, who harassed Sussex police and crime commissioner (PCC) Katy Bourne and was later ordered not to stalk her lawyer, was sentenced yesterday over the unrelated harassment claims.

He was charged with harassing a London actor whose ex fabricated claims he was responsible for trafficking and abusing children and drinking babies’ blood.

Based on these discredited claims, Taylor, 49, made and published a series of videos and social media posts from June 2019 to February 2020 in which he referred to Ricky Dearman as a Satanic cult leader.

Dearman’s ex Ella Draper and her partner Abraham Christie were found to have forced children to make the allegations.

In 2015, a High Court judge described the assaults Draper and Christie subjected the children to as “torture”. The pair have fled the country and are now believed to be in Spain.

Taylor, of Bolney Road, first appeared in court charged with this offence in June this year. He pleaded not guilty at Brighton Magistrates on June 29, but was found guilty on September 8.

Yesterday, he was given a 16 week sentence suspended for two years, with a requirement to attend 15 days of rehabilitation and carry out 200 hours unpaid work.

A restraining order preventing him contacting or mentioning Mr Dearman, including but not limited to social media, online or in print for two years was also issued.

Taylor regularly posts wild accusations about Sussex Police and other public figures on his blog and YouTube channel.

The abuse started after Taylor unsuccessfully ran against Sussex PCC Katy Bourne in the first PCC elections. Upon defeat, he dubbed himself the Shadow Sussex PCC and started making the outlandish allegations.

Among the many unsubstantiated claims he made about her was that she was involved in child abuse.

Eventually, a court imposed a civil injunction to prevent him from contacting or writing about her. In October 2018, he was given a four-year sentence suspended for two years for breaching the order.

Then on Tuesday 21 April, Brighton Magistrates’ Court imposed a stalking protection order, preventing him from contacting a woman solicitor who carried out work for Mrs Bourne and requiring him to remove any posts about her from the internet.

Yesterday, his site decided to avoid paedophilia allegations and instead posted a video saying that Wikileaks faked the moon landings.