A Labour councillor has said that she intends to stand down at the end of next month for family reasons, triggering a by-election.

Tracey Hill, 50, has represented Hollingdean and Stanmer on Brighton and Hove City Council for almost six years and chaired the Planning Committee until the Greens took over. She previously chaired the Housing Committee.

Labour said: “Councillor Hill, who was first elected to the council in May 2015, and was re-elected in May 2019, has taken the decision to resign her post in order to move away from the city to take on caring responsibilities.

“Her time on the council has included stints as chair of the Planning and Housing Committees, as well as serving on the Licensing Committee.

“She is expecting to resign around the end of February.”

Councillor Tracey Hill said: “I’m really sad to be stepping down early from my councillor role but family circumstances have made it necessary.

“I’ve enjoyed my time on Brighton and Hove City Council and I’m glad I was able to serve as part of a Labour administration that did so many positive things for the city.

“I will miss being a councillor, particularly the residents of Hollingdean and Stanmer, who I feel privileged to have represented.

“I wish my Labour colleagues all the best for the future and want to thank them and all the officers I’ve worked with for their hard work and dedication.”

Labour leader Nancy Platts said: “I am very sorry to lose Tracey from the Labour group and I personally want to thank her for her tremendous contribution to the Labour Party both as a member and subsequently as a councillor.

“She has worked hard for her residents in Hollingdean and Stanmer for over five years and shown huge dedication to her work on committees too.

“She will be a great loss to the local Labour Party and to the council.” 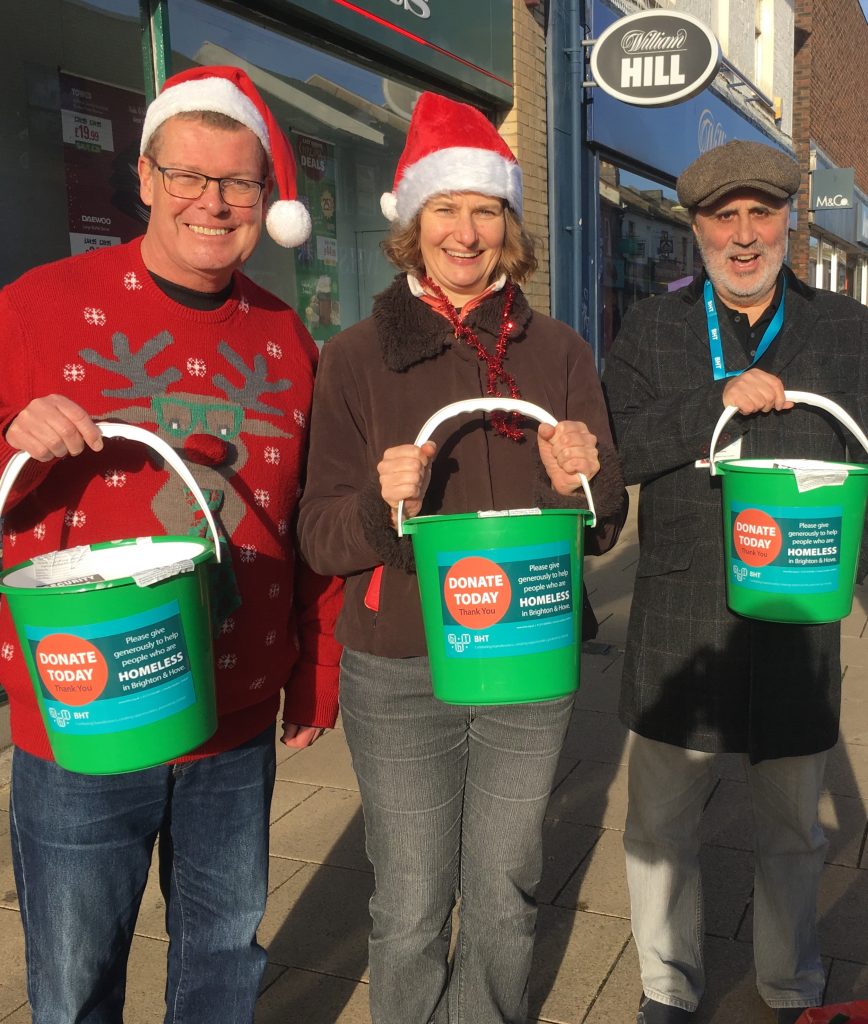 Councillor Platts added: “We know this has been an incredibly difficult decision and, as usual, Tracey has approached it with honesty and integrity, thinking about what is best for her family and her residents and putting them first.

“Labour colleagues join me in being sad to see her go and we want to wish her and her family all the very best for the future.”

With Councillor Hill yet to resign formally, no date has been set for the by-election.

Her ward is also represented by her Labour colleague, Councillor Theresa Fowler, and by a Green, Councillor Martin Osborne.

The council has 54 councillors, with 28 seats required for a majority. The Greens are the biggest party, with 19 councillors. Labour has 18 councillors, although one, Anne Pissaridou, is suspended from the party until the summer. The Conservatives have 13. And there are four independents, two of whom were previously Labour councillors.