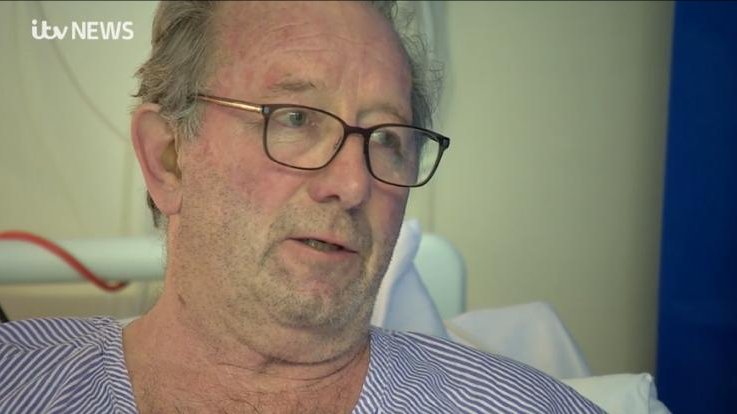 Former Brighton and Hove Albion manager and 1983 FA Cup Final team member Jimmy Case has been convalescing on a coronavirus ward at the Royal Hampshire County Hospital in Winchester.

The former midfielder scored four goals in Albion’s cup run and returned to Brighton for a second stint as a player in the 1990s, ending in a brief spell as the club’s manager.

Case, 66, today heaped praise on the hospital staff in a short TV interview in which it was said that he would be going home very soon.

Before he first joined the Seagulls, Case played for Liverpool where he won the European Cup, the forerunner of the Champions League, and later Southampton.