Nine Below Zero live at the Concorde 2, Brighton back in 2019 (pic Ian Bourn Photography) (click on pic to enlarge!)

One of the UK’s finest Rhythm & Blues Bands, Nine Below Zero, were last in Sussex on 17th November 2019, when they played an enthralling set at the Concorde 2 – read our review HERE.

They formed in 1979 and named themselves after the famous Sonny Boy Williamson song. In 1980 they signed to A&M Records and released the seminal ‘Live at the Marquee’ album. By the end of that year they had moved from selling out the Marquee to selling out the Hammersmith Odeon. In 1981 they unleashed their first studio album ‘Don’t Point Your Finger’ and then the band made appearances on the ‘Old Grey Whistle Test’ and the ‘South Bank Show’. In 1982 they appeared on ‘The Young Ones’ with the track ‘Eleven + Eleven’ before releasing arguably their finest album ‘Third Degree’ which features such tracks as ‘Wipe Away Your Kiss’ and ‘You Can’t Say Yes And You Can’t Say No’. The album’s iconic image was taken by none other than David Bailey. 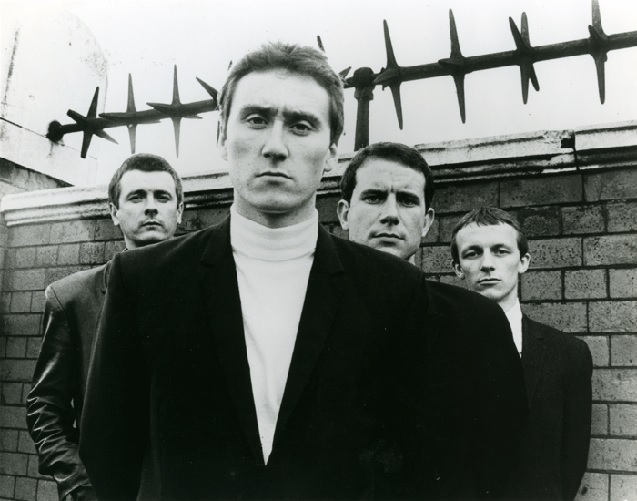 Nine Below Zero back in the day

Nine Below Zero have shared stages over the years with Chuck Berry, The Kinks, The Who, Eric Clapton, & Squeeze.

This autumn, Nine Below Zero will be heading out on their UK 26-date ‘Don’t Point The Finger’ 40th Anniversary Tour and will be performing at The Ropetackle Arts Centre in Shoreham on Thursday 16th September 2021 – Purchase your tickets HERE.

Visit the band’s official website for a whole host of information about them and their releases – click HERE.