A Brighton peer said that she received “misogynistic” hate mail after her modest proposal that men should be subject to a 6pm curfew. 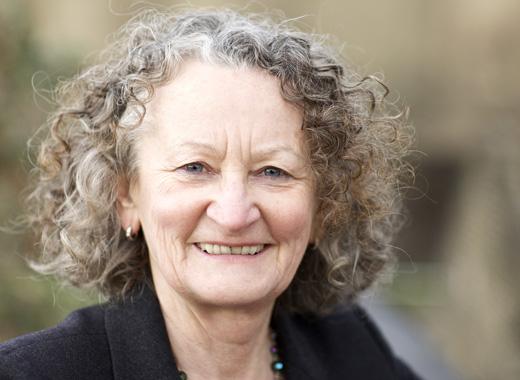 But the row had, she said, also prompted some men to talk to their wives, partners and sisters and they had been shocked by what they heard.

Jenny Jones, also known as Baroness Jones of Moulsecoomb, made her “not entirely serious” curfew suggestion in a debate on the Domestic Abuse Bill in the House of Lords.

She told fellow peers: “In the week that Sarah Everard was abducted and … killed – because remains have been found in a woodland in Kent – I argue that, at the next opportunity for any bill that is appropriate, I might put in an amendment to create a curfew for men on the streets after 6pm.

“I feel this would make women a lot safer and discrimination of all kinds would be lessened.”

After an outcry, Baroness Jones told Sky TV: “It’s not an entirely serious suggestion as I don’t have the power to do that.

“I was just trying to highlight that when police victim-blame by telling women to stay home, we don’t react. We just think it’s normal.

“When I suggest it about men, everyone’s up in arms. What’s the difference? The difference is that there’s misogyny out there. We need to fix it.”

There were reports that Metropolitan Police officers, going house to house after Sarah Everard was abducted, had told some women to stay safe by staying indoors.

Baroness Jones was also reported to have said: “The whole government does not seem to understand the pressure women are under and the deep misogyny buried in our society.”

I’ve had emails from men saying that my attempt to show the hypocrisy of victim blaming, ie expecting women to protect themselves rather than men to control their violence, has encouraged them to talk to wives, partners, sisters about their experiences. And the men are shocked.

Today, on Mother’s Day, she tweeted: “I’ve had emails from men saying that my attempt to show the hypocrisy of victim blaming, ie, expecting women to protect themselves rather than men to control their violence, has encouraged them to talk to wives, partners, sisters about their experiences. And the men are shocked.

“Most of the abusive tweets I’m getting are from men with zero or v few followers. I am using the block function with relish.”

She also called for the Met commissioner Cressida Dick to be sacked after the force’s handling of the vigil close to where Sarah Everard vanished – including the arrests of those taking part.

Elsewhere protests were allowed by other police forces, with measures to enable people to take part while maintaining a social distance.

In Brighton though, Sussex Police arrested an 18-year-old and fined eight people after a vigil was held in Valley Gardens last night.